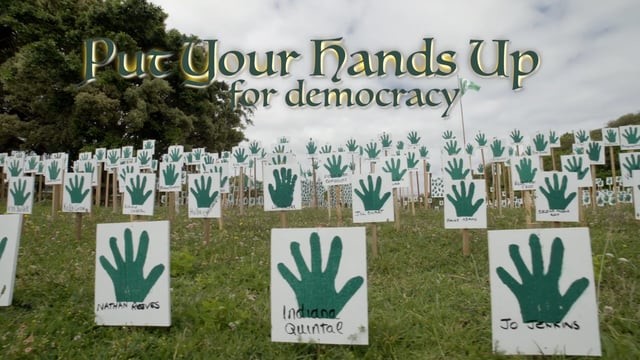 Norfolk Island is battling to save its democratic rights after the Australian Government abolished the Island’s Legislative Assembly in June 2015 and announced its intention to take over Norfolk Island’s governance, economy and infrastructure on 1 July 2016.

The Norfolk Island People are determined to win back self-government - a major task given the lack of resources within the island and the power of the adversarial Australian Government, which has been reaping hundreds of millions of dollars from the island's Economic Exclusion Zone over many years.

The indigenous people - many of them direct descendants of the famous mutineers on the Bounty - are looking to raise a significant sum of money to fund a petition to the United Nations to be accorded protective rights as a Non-Self-Governing Territory. This will allow the community of less than 2000 people to determine their political status and freely pursue their economic, social and cultural stability and development.

The people of Norfolk Island will also be investigating all legal avenues available to regain their freedom and democratic rights. 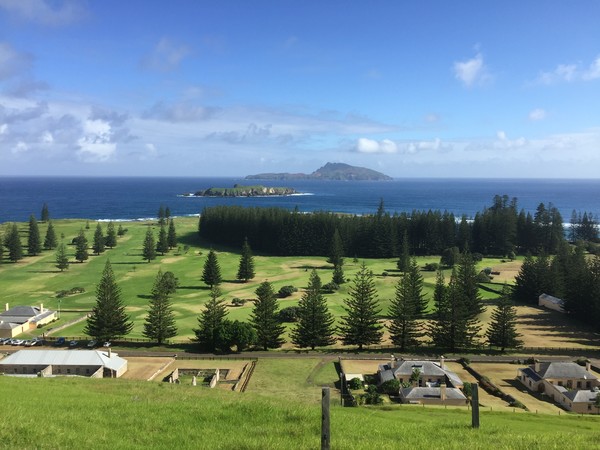 To continue a progression toward self-determination, following the delivery of the petition to the United Nations to become a Non-Self-Governing Territory.

A campaign, to evaluate and implement compelling legal action to return Norfolk Island's democratic rights. Any leftover funds would be kept in trust to assist other small islands to fight for their indigenous rights.

'The Field of Democracy in Burnt Pine. This patch of grass contains a trove of green hands, each signed by a Norfolk Islander threatened by the Australian Government's actions in taking over control of the island. To repel this audacious land grab, Norfolk Island community groups are imploring the world to unite and join their crusade for continued custodial rights, Whether you're a believer in democracy, a champion for the little guy, a crusader for justice or an advocate for a threatened environment, you have the chance to put your hand up for an issue that truly matters.

When we commence the next campaign, please select a perk and put your Hand Up For Norfolk. 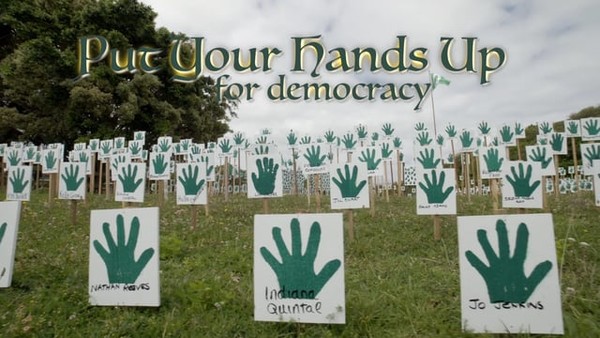 The democratically-elected representatives (Norfolk Island Legislative Assembly) have been disempowered - the first democratically elected parliament to be dissolved by a Commonwealth nation. As a community, the Norfolk Island people are not blessed with the financial resources to fund this crusade for justice. Crowdfunding has been identified as a valid option to showcase - and hopefully fund - the Island’s David & Goliath battle for democracy and a self-determined future.

They would welcome the support of the world to stop this unwelcome takeover by the Australian Government. 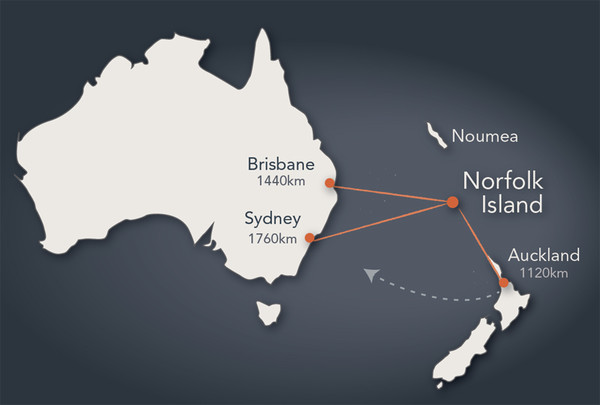 The unwelcome takeover of Norfolk Island by the Australian Government has repercussions for entities around the globe. Many key influencers fear Norfolk Island will become a precedent that will see other strategically important islands, territories and nations become fair game for larger ‘friends’.

Others see the Australia Government's treatment of Norfolk Island as yet more grounds for criticism by the United Nations which, only a few months ago, in November 2015, called out Australia for:

Norfolk Island is on the cusp of a 'bloodless genocide' - a term coined by the late, great author and Norfolk Island resident Colleen McCullough. The indigenous people are being rocked by job losses, their tax structure and competitive economic framework is changing and important decisions are being made by people who have never even been to the island. A unique way of life is being illegally dismantled. It’s appalling.

Norfolk politicians and elders have made numerous submissions to Australian officials. Their correspondence is mostly ignored, sometimes stonewalled and rarely responded to in a constructive manner.

The world needs to know Australia is selling out a friend for greed and profit...and then unite to ensure Norfolk Island has the means to defend itself and seek justice. Will this be a Mutiny for good?

More background information will be uploaded as the new campaign goes live and the locals would greatly appreciate you taking the time to view what is shaping up as one of the news stories of the year. Whether it is a 'feel good' story or an 'OMG I Can't Believe This' story is yet to be determined.

YOU could be the difference between one or the other. 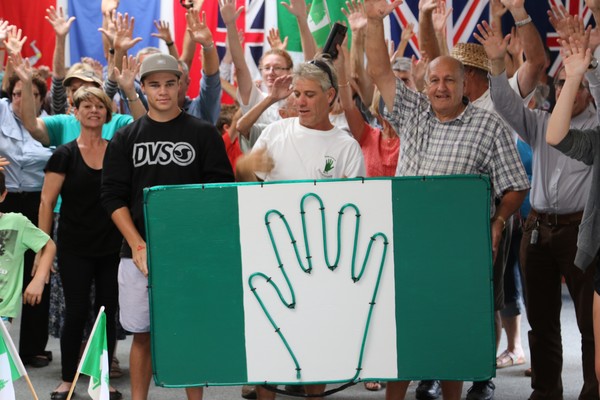 The people of Norfolk Island thank you in anticipation. 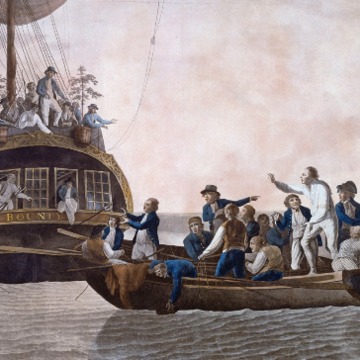 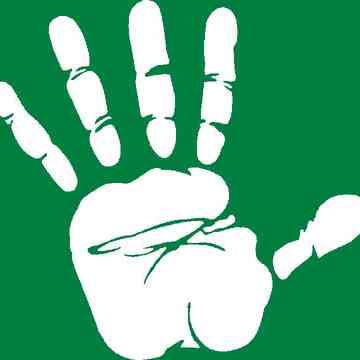 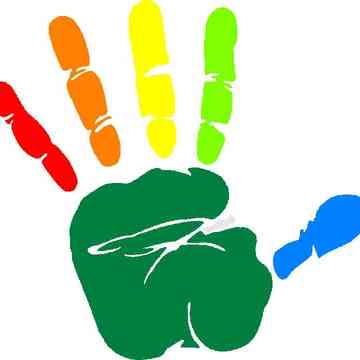 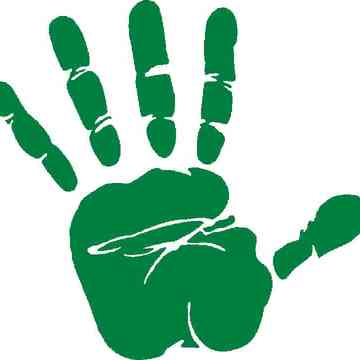 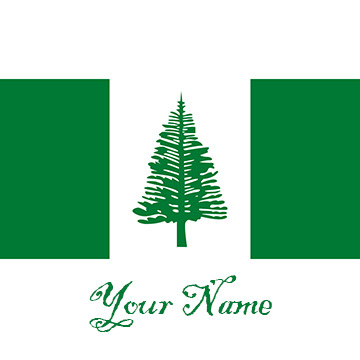 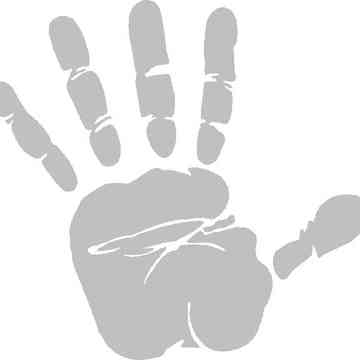 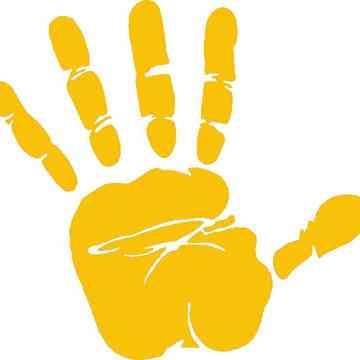 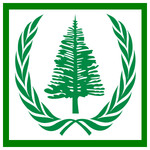