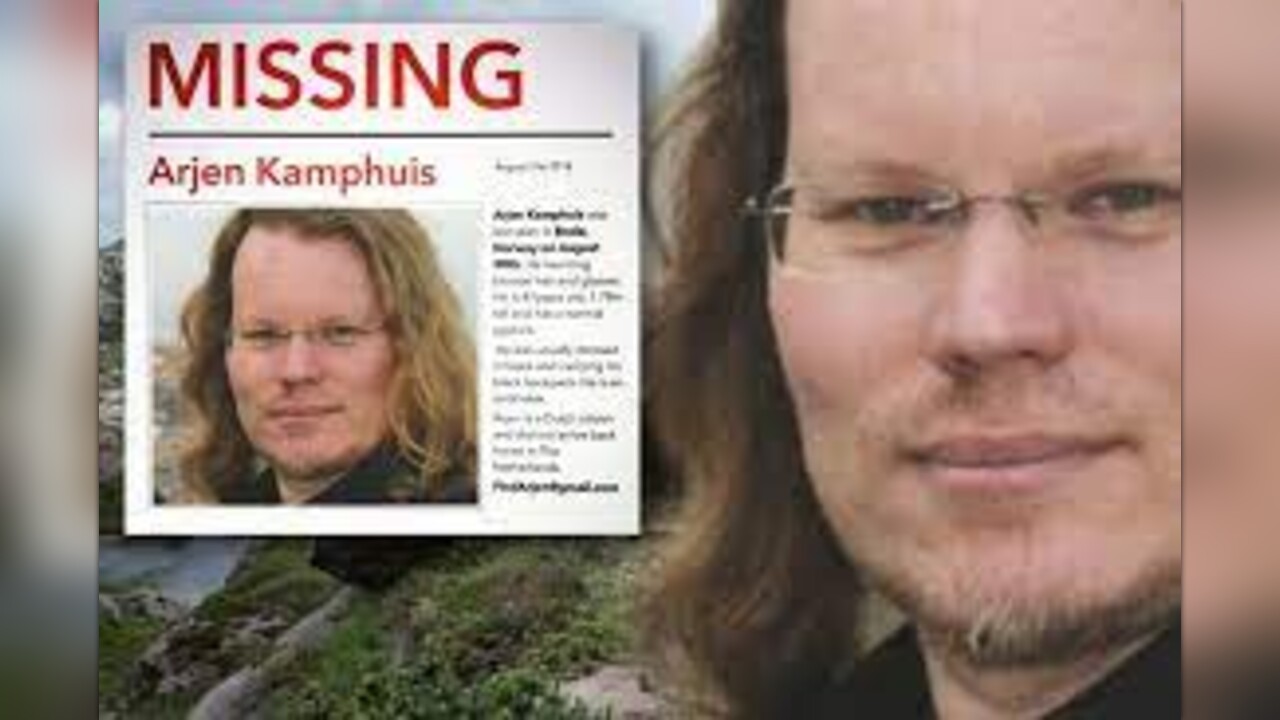 We received some request from people who want to donate via iDeal or Bunq. This is possible via  this link to the Bunq-account of Stichting Hack42 . (Reference: FindArjen)

In August 2018 our friend Arjen Kamphuis went missing in the area of Bodø, Norway. When his kayak and some other belongings were discovered in the fjord close to Rognan, the police concluded that it is most likely that he suffered a kayak accident.

Recently, new facts came to light - showing that there are reasons to doubt if Arjen really went kayaking on the evening of the 20th of August. It also became clear that Arjen felt hunted in the weeks before he went missing, due to his affiliations with WikiLeaks and two former NSA-whistleblowers.

There is one thing we can do to find out more:
We can search the fjord for Arjens body and some belongings that are still missing.

Forensic Pathologist Frank van de Goot offered to conduct a final search in and around the fjord in Norway.
Van de Goot is well-known when it comes to international searches for missing persons.

We first make a 5-day exploratory trip to check the coastline of the fjord. Frank van de Goot will search the route from Bodo to Rognan for clues. With a specifically designed GPS-floating-system, we figure out the possible locations where belongings and a body might end up.

During a second trip (+- 10 days), we will search the fjord- with two underwater drones (up to 300 meter deep). We attach these drones with a specifically designed light box (395-400nm ALS, ultraviolet light combined with a yellow filter).

Arjen and his family, friends and fans deserve that we leave no stone unturned. Whether he had an accident, or something else happened to him - Arjen deserves it to be found. We hope that this search can give us, and Arjens other friends and family - some closure.

The coming weeks, we will publish some updates on why we want to organize this new search, and which steps we take to find Arjen. He is still dearly missed. Thanks for your help to uncover what happened to him.

We received some request from people who want to donate via iDeal or Bunq. This is possible via this link to the Bunq-account of Stichting Hack42 . (Reference: FindArjen)

Update 12 July 2022: We already received an additional amount of 928 euro via the Bunq-account. Thanks everyone! 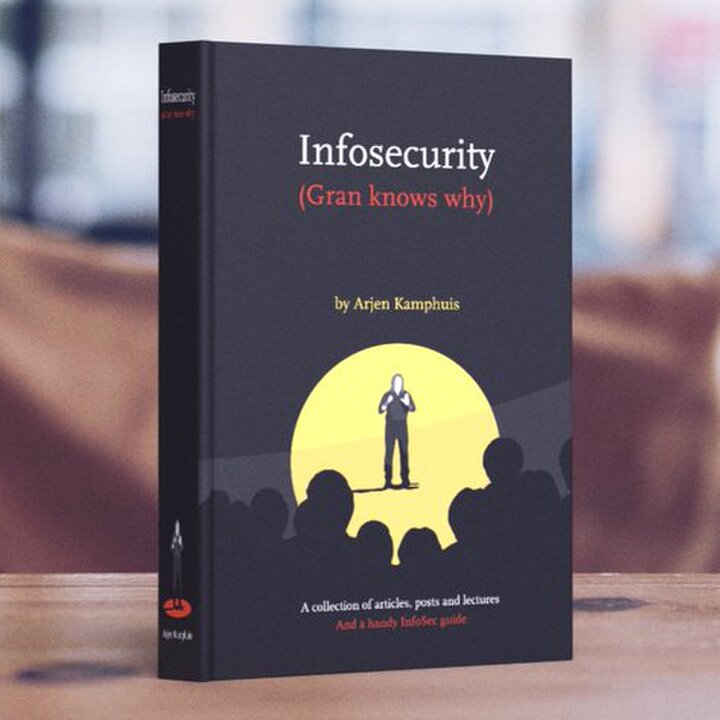 In August 2018, Arjen Kamphuis, cyber security and infosec expert went missing in Norway. in October 2019 we collected memories of him with friends and family in a small ceremony.

Since then I have been working in a small group on a book (English) in which his writings and his InfoSec book have been collected to keep his ideas alive. Prof. dr. Bart Jacobs from Radboud University wrote the preface in this book. The book launch was on Friday 24 January.

Arjen was an advocate for open standards and open source, a subject that he found very important for government and education. This importance is gradually being recognised, see for example this article in the Volkskrant in which universities speak out for less dependence on American suppliers . Because Arjen can no longer do it himself, we would like to point out to you his insights, which are still relevant. His insights have been incorporated into the book (English).

Team #FindArjen is managing the funds for this campaign.