Thank you everybody. Our campaign is now over. ✕
Theaturtle's CHARLOTTE in Europe and Israel!
✖
Gallery (20) 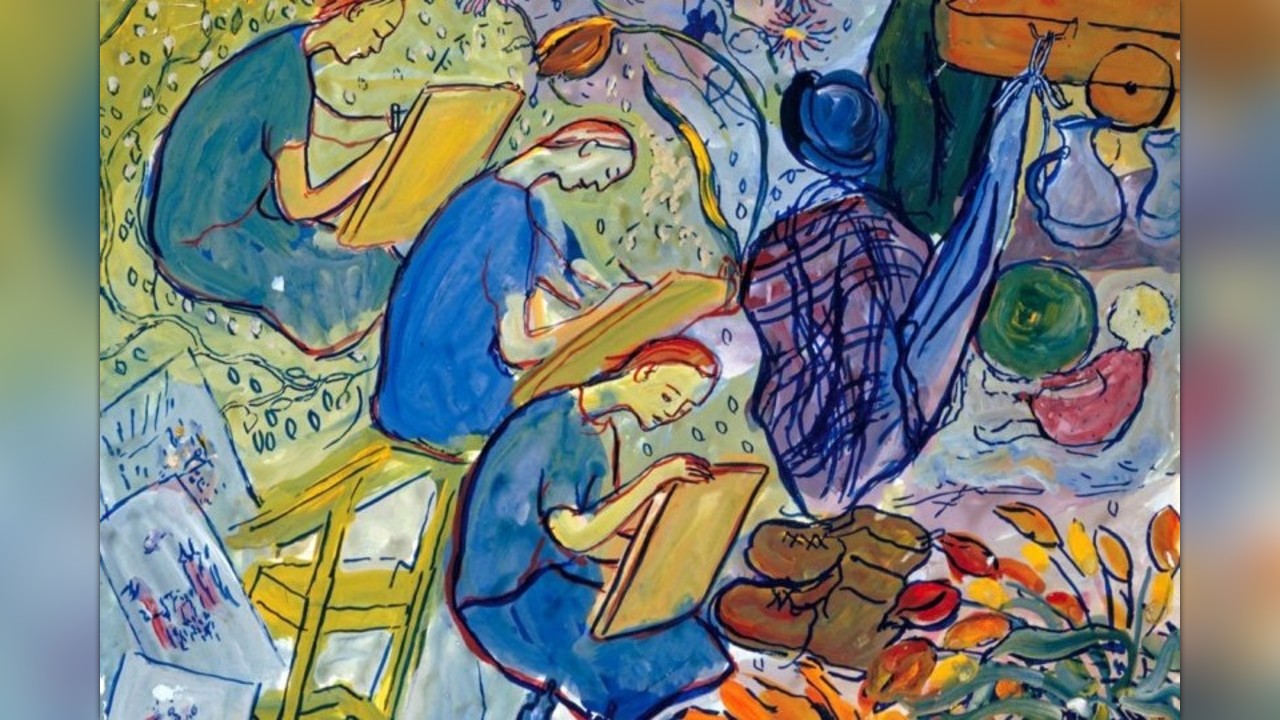 WHO WE ARE?
We are Theaturtle: established in 1999 by Artistic Director Alon Nashman to create essential, ecstatic theatre that touches the earth and ignites the soul. Our name is derived from stories told in both Native Canadian and Jewish traditions that the world sits on the back of a turtle.

WHAT WE ARE DOING?
For our 20th anniversary season, we are touring our chamber musical CHARLOTTE: A TRI-COLOURED PLAY WITH MUSIC  will be touring to Israel, the Ukraine, and the Czech Republic this summer, with stops at Jaffa Fest  in Tel Aviv, Smetanova Litomysl Festival in Bohemia, and the Czech National Theatre in Prague! 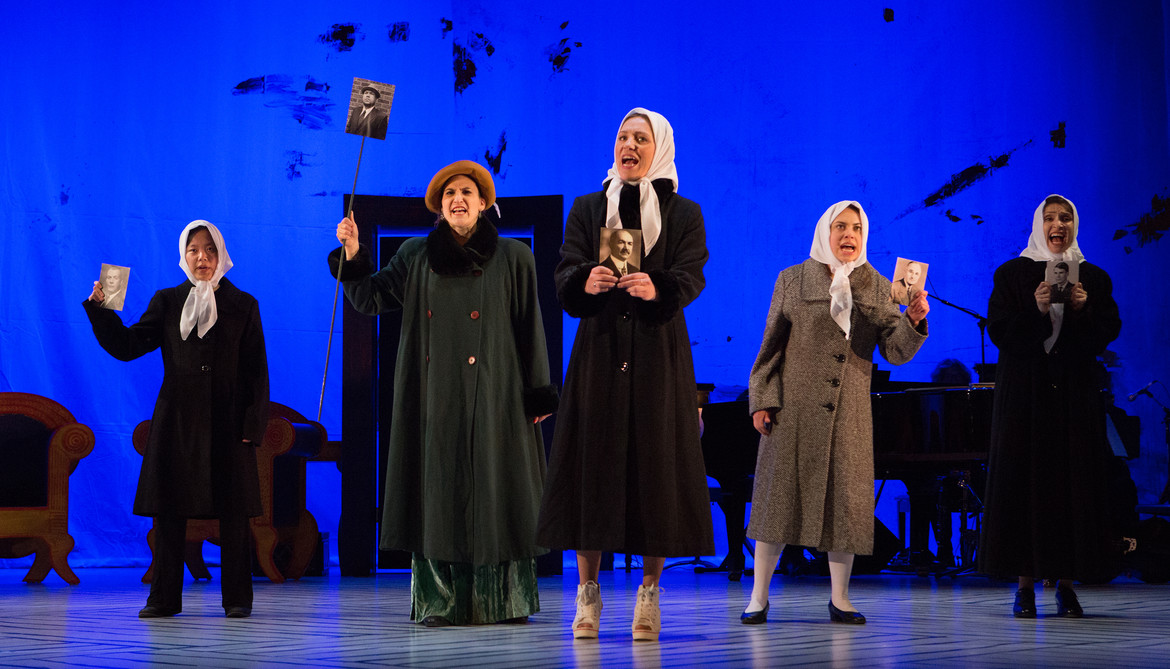 On the 2017 Luminato premiere:
“A triumph … Charlotte explodes onto the stage in glorious tri-colour” ★ ★ ★ ★ – Jewish Renaissance, UK
“Wildly experimental, pushing the envelope” – WholeNote
“The music is of piercing beauty and the production supports it in a stunning way” – The Right Honourable Adrienne Clarkson

WHAT IS THE SHOW ABOUT?
"Life? Or Theatre?" is the name that Berlin born Jewish artist Charlotte Salomon gave to a sequence of nearly 800 paintings accompanied by text and musical references that she produced between 1940-42. Before her deportation to Auschwitz, she handed the work to a local physician, with the message: "Take good care of this... it is my whole life." Miraculously, her extraordinary work survived . Charlotte was a playwright without a stage, a graphic novelist before such a thing existed, a young woman struggling to claim her voice and affirm her existence. Through painting, text and music, she chronicled the inner life of a young woman coming of age during the rise of Nazism and under the shadow of family tragedies. 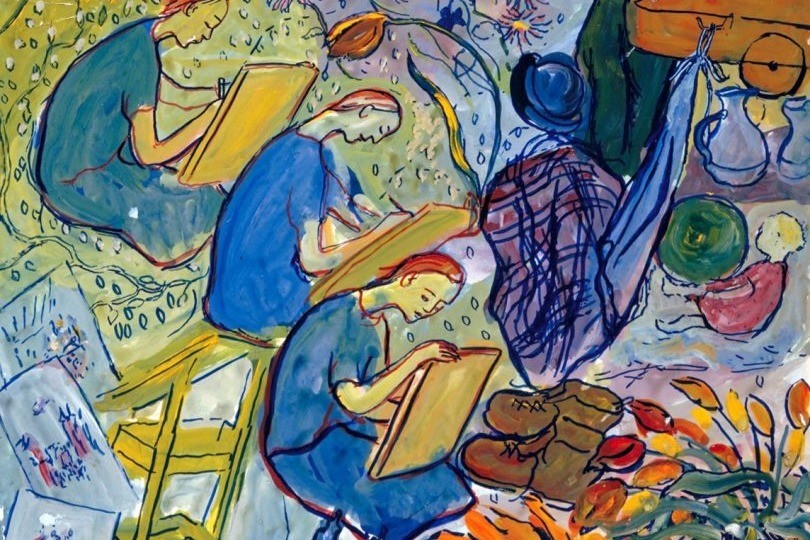 CHARLOTTE: A TRI-COLOURED PLAY WITH MUSIC is a multi-national collaboration with a core creative team from Canada, the UK, and the Czech Republic. The essential quality of this chamber musical is the total synchronicity of word, image, and music, conceived as an art installation inhabited by performers in which Charlotte's paintings come to life. Check out this behind-the-scenes video cut from our 2017 production!


WHY WE NEED YOUR HELP

Touring a large production overseas is a MASSIVE undertaking for a little theatre company. Theaturtle is grateful for support from Canada Council for the Arts, Ontario Arts Council, Toronto Arts Council, and some phenomenal foundations, funds and individuals. But it is not quite enough. We still need to raise another $20,000 to make the tour soar.

Check out this review from OperaRamblings on our pre-tour performance in Toronto. 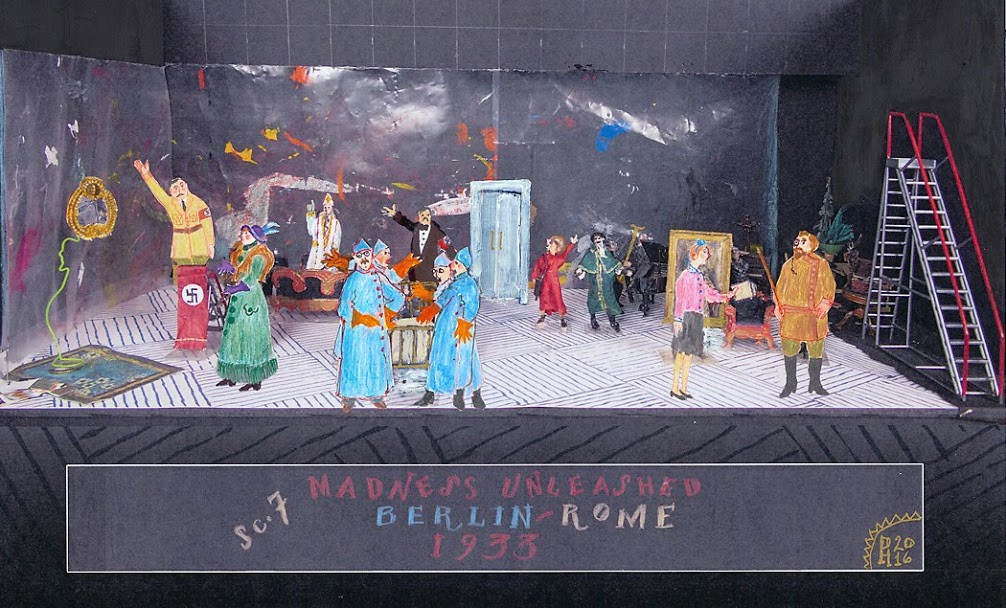 WHAT AMOUNT SHOULD I DONATE & WHAT DO I GET IN RETURN?

Check out our donation levels and perks on the right hand side of your screen! For donations of over $100, if you wish to receive a charitable tax receipt, you can receive that through our fundraising partner, Threshold Theatre. 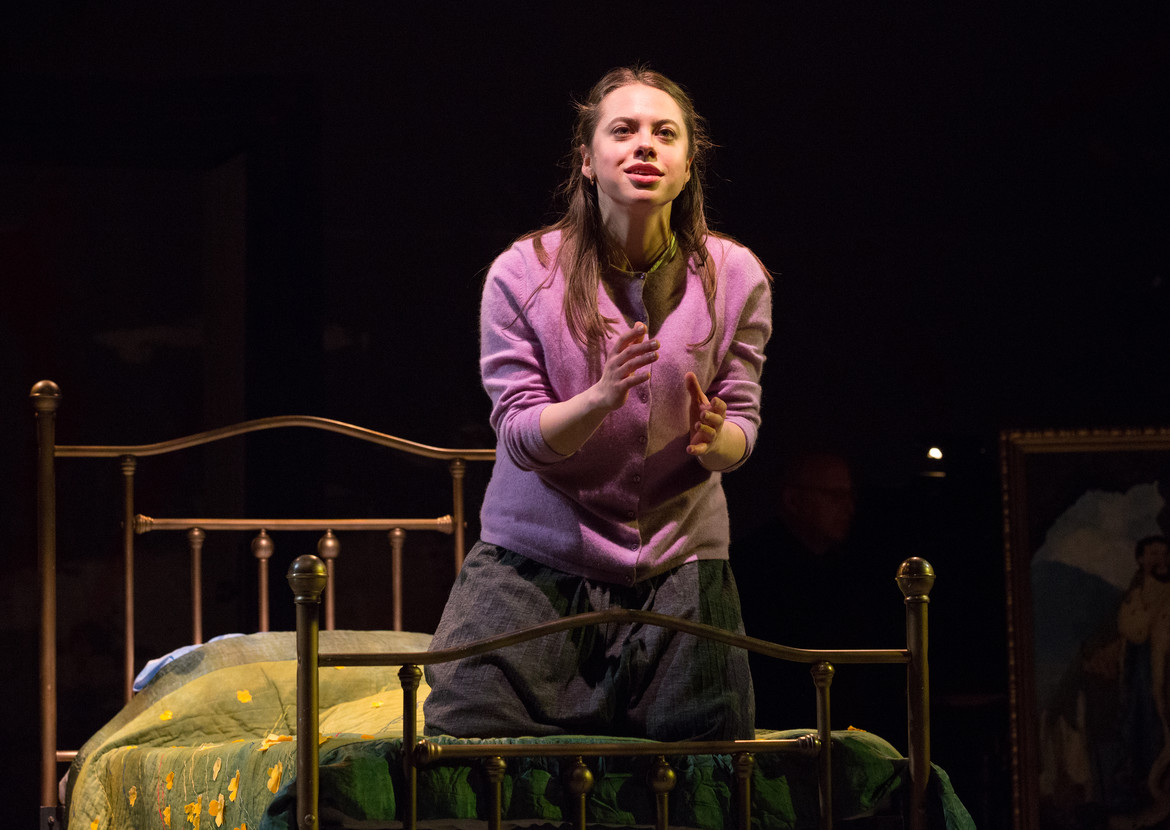 WHO IS INVOLVED?
Award-winning Canadian theatre creator and actor Alon Nashman (Stratford, Tarragon, Canadian Stage, Soulpepper, Volcano) has written a lilbretto which conveys the absurdity and precocious romance that shaped Salomon’s early life, alongside the feverish creativity of her years in exile. Acclaimed Czech composer Aleš Březina , frequent collaborator with Robert Wilson, has composed an original score essential to the soul-baring narrative. Director/Scenographer Pamela Howard OBE, author of the seminal book “What is Scenography?” and recently named a Living Legend by The Stage , paints the stage with colour and light such that audiences experience Charlotte’s world being formed before their eyes. Plus a brilliant company of seven actor/singers and four musician/performers.

Check out this interview with Pamela Howard, and this article in Intermission by Alon Nashman. 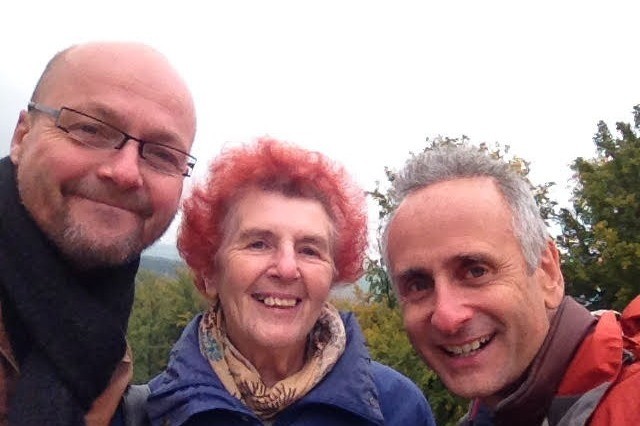 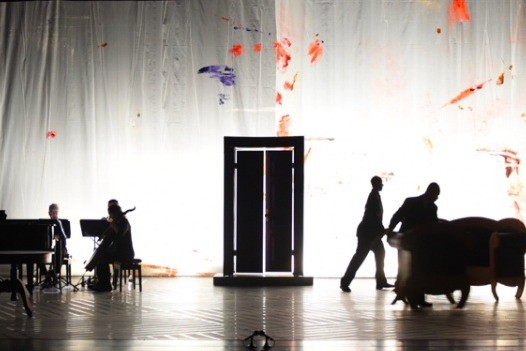 CHARLOTTE at the World Design Scenofest in Taipei, Taiwan, 2017


STAY CONNECTED WITH US
www.Theaturtle.com/Charlotte.html 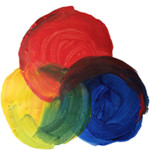 Theaturtle hasn't posted any updates yet.
Newest | Oldest
Show more
NEW Thank you emails can now be sent directly from the Transactions page.
Alternatively you can still leave a comment here. 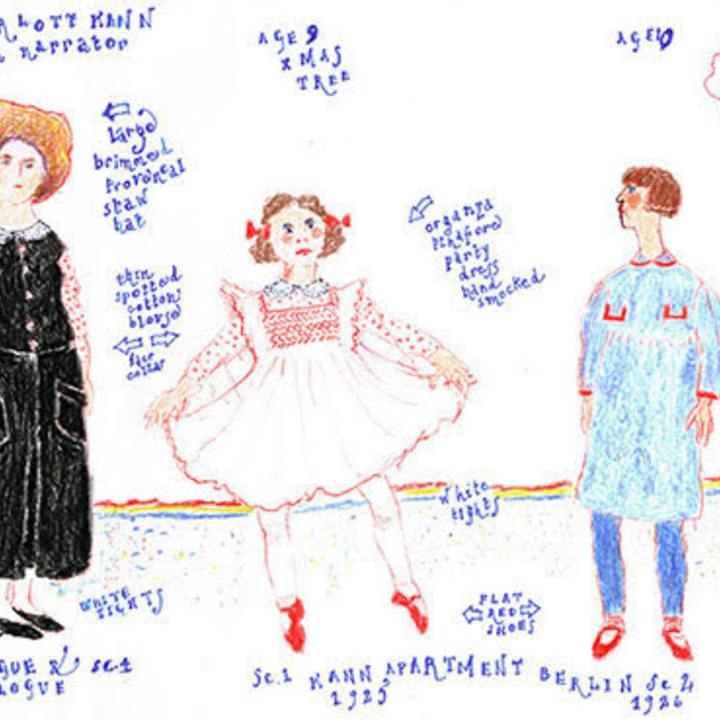 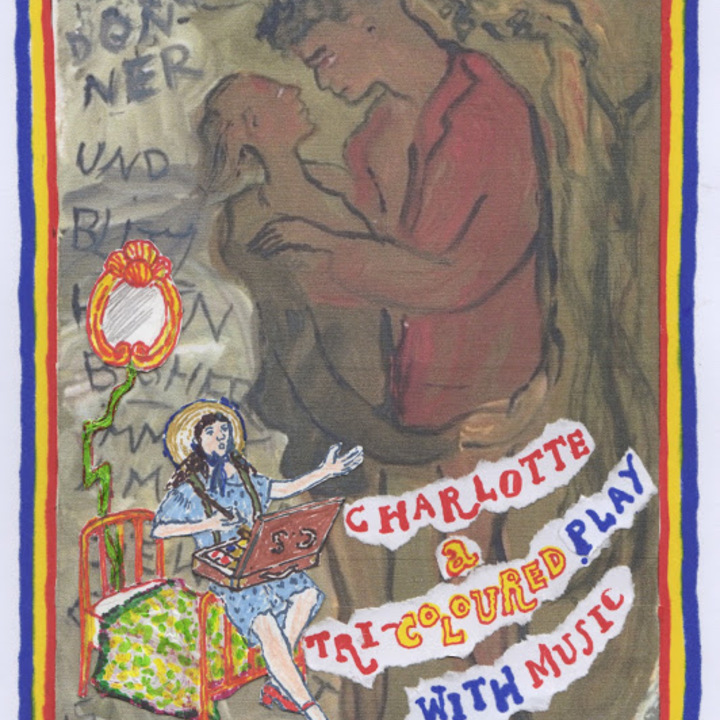 $100 CAD
Drawings & Script
A collection of scenographic drawings AND a signed copy of the libretto and score of CHARLOTTE.
More ... Less ... 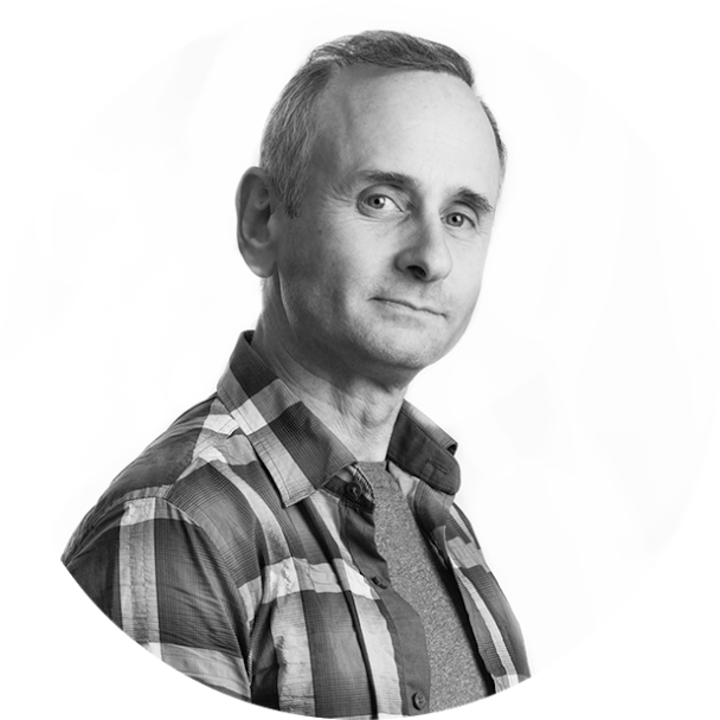 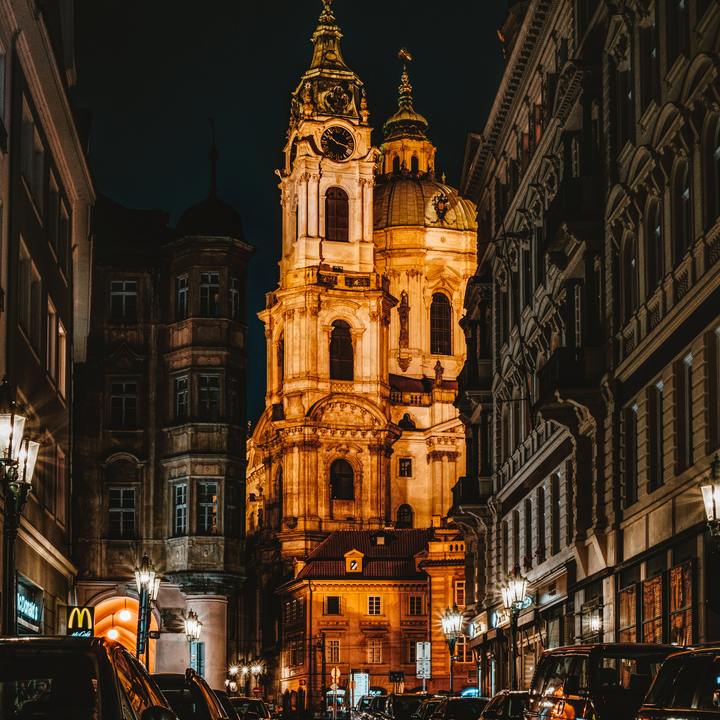 $300 CAD
Souvenirs
A unique collection of souvenirs and photos from each city on tour (20 collections maximum).
More ... Less ... 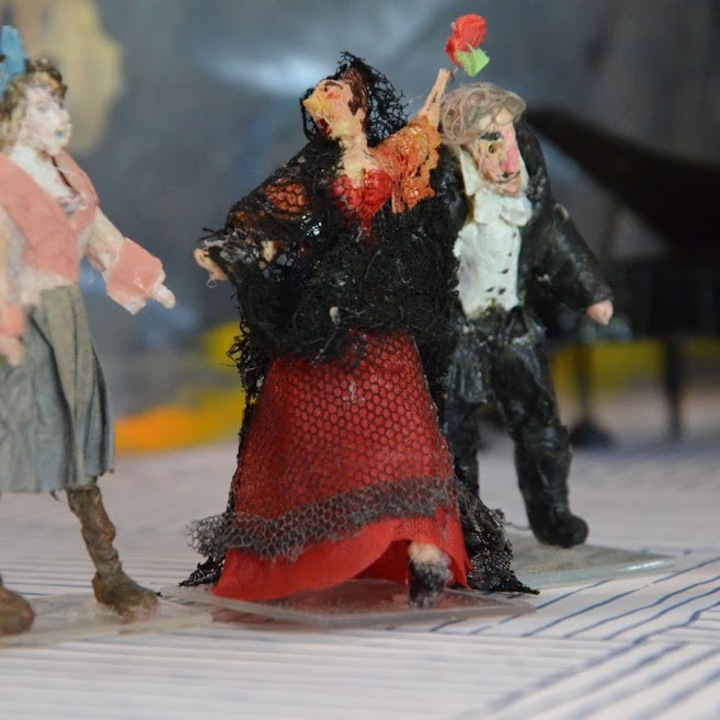 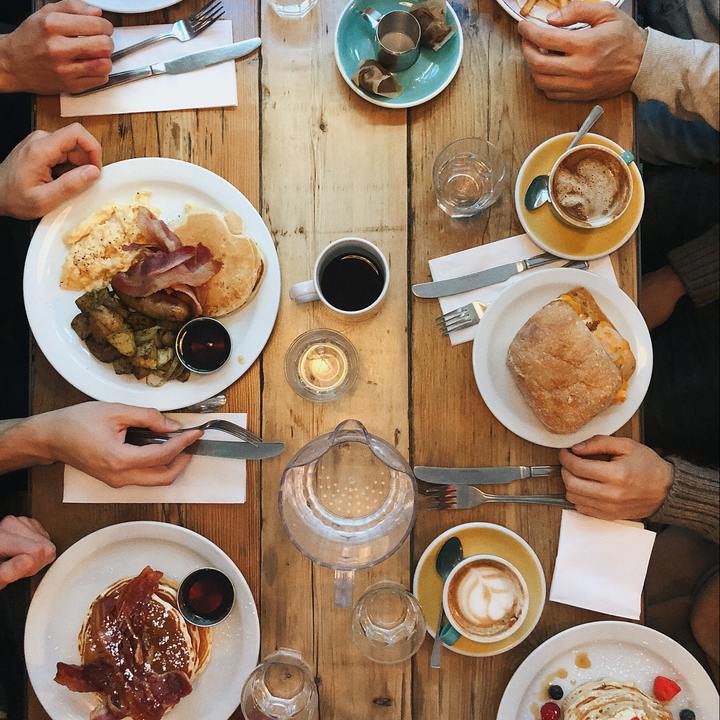 $500 CAD
Share a Meal
A meal with CHARLOTTE company members at a Toronto restaurant.
More ... Less ... 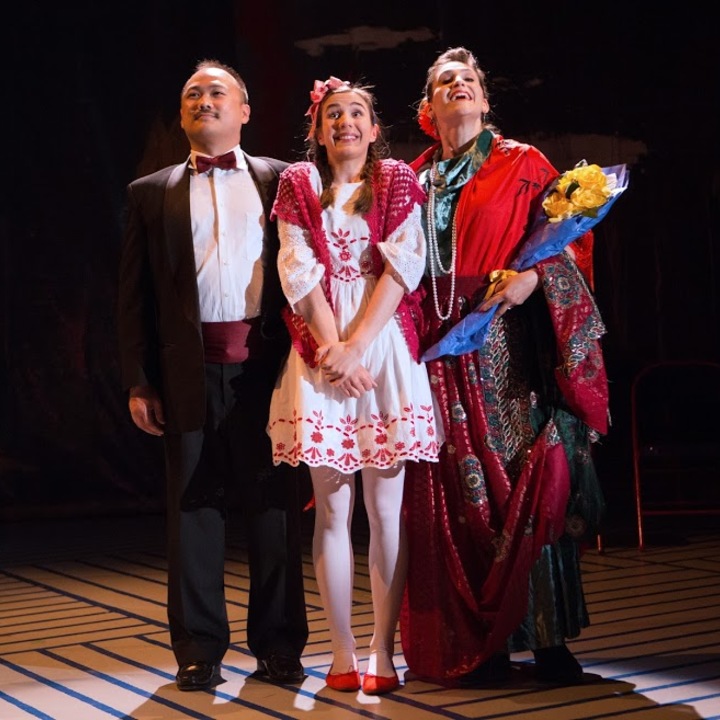 $1,000 CAD
Everything!
All of the above; PLUS our undying love and appreciation.
More ... Less ...
Recent contributions
Show more
View Browse Add Hide comments Comments ✕

Theaturtle is managing the funds for this campaign.