No thanks
The Laurence B. Smith Scholarship Foundation
✖
Gallery (1) 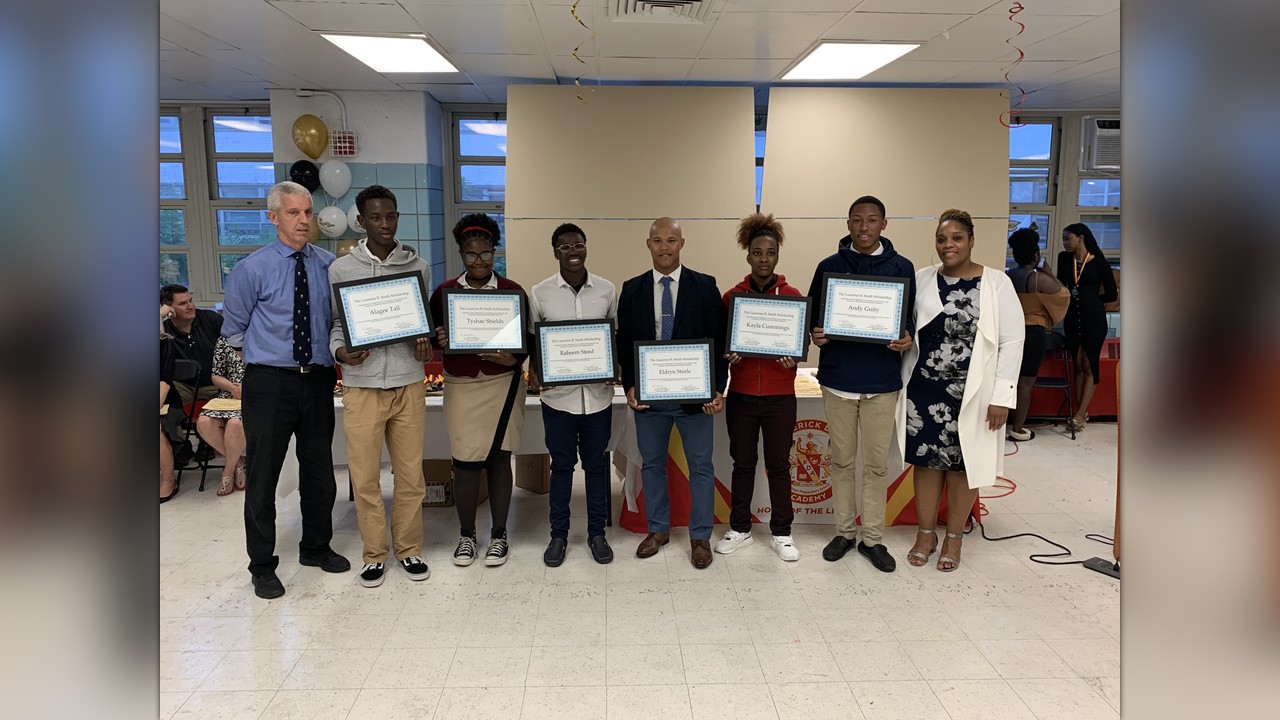 On August 13, 2013, we were shocked and saddened by the sudden passing of our friend, Laurence Smith. Born and raised in New York City, Laurence graduated from Frederick Douglass Academy in 2003. He then went on to pursue his undergraduate degree from Baruch College and graduated with a Bachelor of Arts degree in 2010. Laurence had a profound love for young people which propelled him into a teaching and counseling career. Through this passion, he founded and ran his own tutoring company.

As a sports enthusiast, Laurence was an invaluable team member on the basketball courts of the FDA Lions and the Baruch Bearcats. He completed a triathlon in 2012 and remained an active member of Basketball City. Laurence was a leader on and off the court. He had an infectious smile and was greatly admired by all. Taken from us far too young, Laurence passed away among his friends while playing basketball.

In remembrance of Laurence, members of the class of 2003 have created a way to honor his legacy. The "Laurence B. Smith Scholarship" will be awarded to graduating seniors from FDA to be used towards the cost of college. The recipients must be student-athletes who have demonstrated Laurence's commitment to academics and athletics.

Last year, we were able to raise $6,000 and present six seniors with a scholarship for $1,000 each. This year we are aiming to increase that number and assist more young men and women who share Laurence's same ideals.

Activity highlights See all19
NEW Thank you emails can now be sent directly from the Transactions page.
Alternatively you can still leave a comment here. 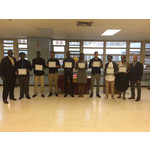 The Laurence B. Smith Scholarship Foundation Inc. hasn't posted any updates yet.
Newest | Oldest
Show more
NEW Thank you emails can now be sent directly from the Transactions page.
Alternatively you can still leave a comment here.

The Laurence B. Smith Scholarship Foundation Inc. is managing the funds for this campaign.