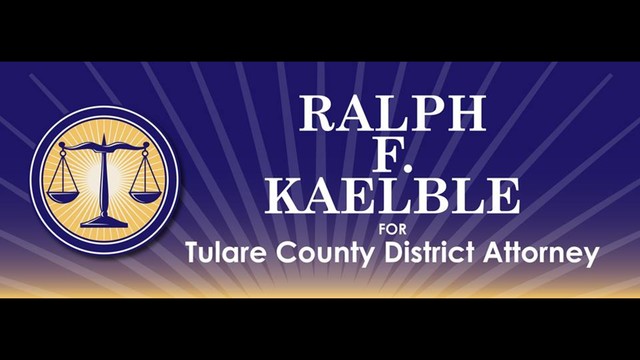 Ralph decided to go to law school with the goal of becoming a prosecutor. He attended Loyola Law School in Los Angeles from 1995 to 1998. During law school he volunteered for the District Attorney’s Offices in San Bernardino and Los Angeles Counties. Ralph served as the Student Bar Association President, was on the Dean’s List, and received the Dean’s Service Award.

After Ralph graduated and passed the California Bar Examination, he started his career as a Deputy District Attorney in Tulare County. As a deputy, he worked in Visalia, Porterville, Tulare, and Juvenile. He prosecuted misdemeanors, general felonies, juvenile crimes, welfare fraud, auto theft, auto insurance fraud, child molestation, crimes against peace officers, and homicides before he was promoted to the position of Supervising Attorney. He supervised the Porterville Office for approximately three years, and then supervised the Family Protection Unit (domestic violence, adult sexual assault, child molestation, sex offender registration, elder abuse) for two years.

While at the District Attorney’s Office, Ralph was a part of the Sexual Assault Response Team, and the Elder Abuse Multidisciplinary Team. He received the Porterville Exchange Club Prosecutor of the Year Award in 2008. Ralph has trained law enforcement, attorneys, students at the police academy, and community volunteers in many areas over the course of his career. During his time in the District Attorney’s Office, he worked closely with law enforcement to find justice for victims of crime.

Ralph opened the Law Office of Ralph F. Kaelble in February of 2013.

Ralph met his wife, Afreen, at Loyola Law School. They have been married since 1998, and have two girls, ages 5 and 7. They own a home in the City of Visalia, where they have lived since 1999. Ralph and his family are involved in the community through activities with Rotary, Family Services of Tulare County, Girl Scouts, the Elks Lodge, violin, and swim team. 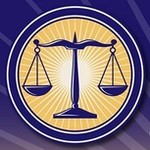 Ralph F. Kaelble for Tulare County District Attorney 2014 is managing the funds for this campaign.