No thanks
Stop the Money Pipeline - Legal Fund
✖
Gallery (1) 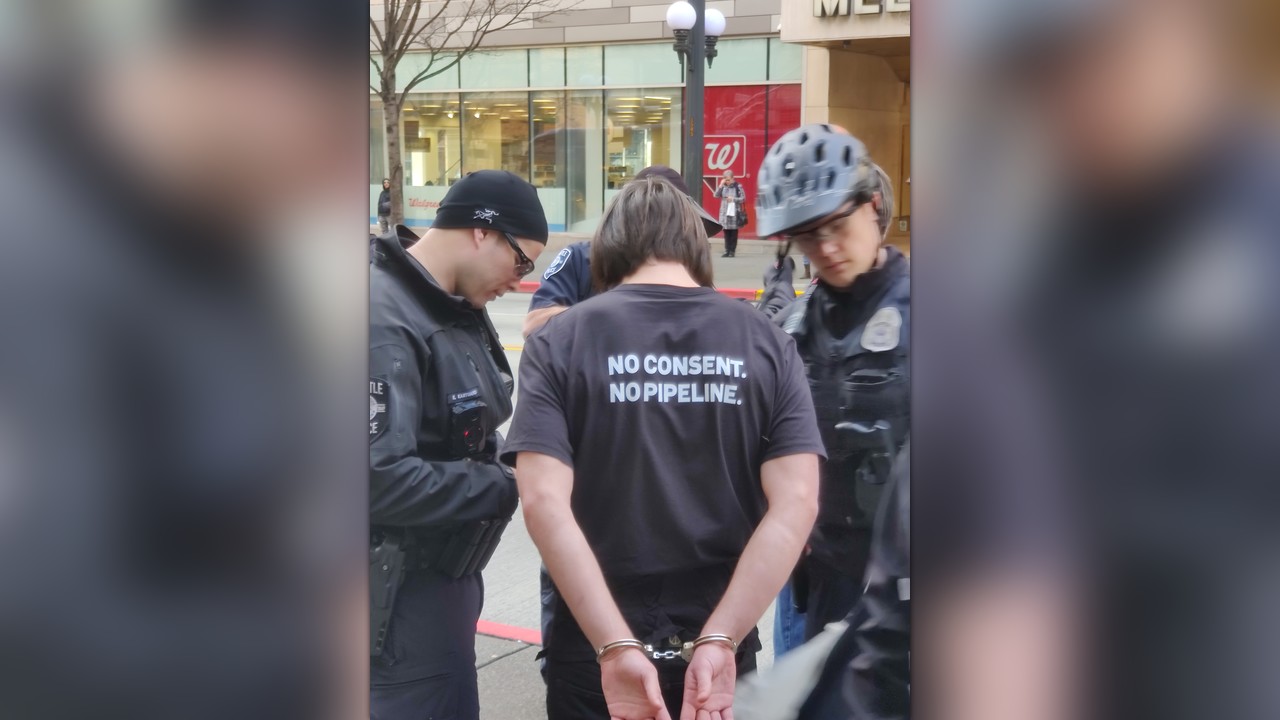 We are raising money for a legal fund of our 28 dear friends who were arrested on Feb 20th, for taking over a Chase bank branch and carrying out a grief ceremony for all that has been lost to the climate crisis.

Why did we do this? Chase is the world's single largest funder of fossil fuels - by a mile. Since the Paris Agreement was signed in 2015, Chase has spent $196 Billion on funding the fossil fuel industry.

This action is part of larger, growing national campaign to hold Chase accountable for its role in the climate crisis. From coast-to-coast, people around the country are campaigning to force Chase to stop funding the fossil fuel industry.

Today, on Feb 20th, 28 people chose to stand up for justice, for all life on Earth and for all of our future generations.

As 26-year-old Austin Smith - who is on his way to jail right now - said earlier: "They may choose to arrest us today, but that c an't  deter us. If we choose to simply look away and allow this broken system to continue, all that we care about will be lost.  Instead of looking away, we, all of us, have a duty to do what we can, and to stand up to those corporations like Chase that are putting short-term profit over people and planet. "

Can you make a donation to support the legal fund for our friends, who, right now, are on there way to the King County jail?

All money raised will go to covering the legal costs our friends will face for their courageous participation in this action.

Donations to 350 Seattle Action, a 501c4 organization, are not tax-deducible.

Activity highlights See all120
NEW Thank you emails can now be sent directly from the Transactions page.
Alternatively you can still leave a comment here. 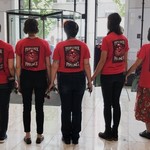 350 Seattle Action hasn't posted any updates yet.
Newest | Oldest
Show more
NEW Thank you emails can now be sent directly from the Transactions page.
Alternatively you can still leave a comment here.

350 Seattle Action is managing the funds for this campaign.