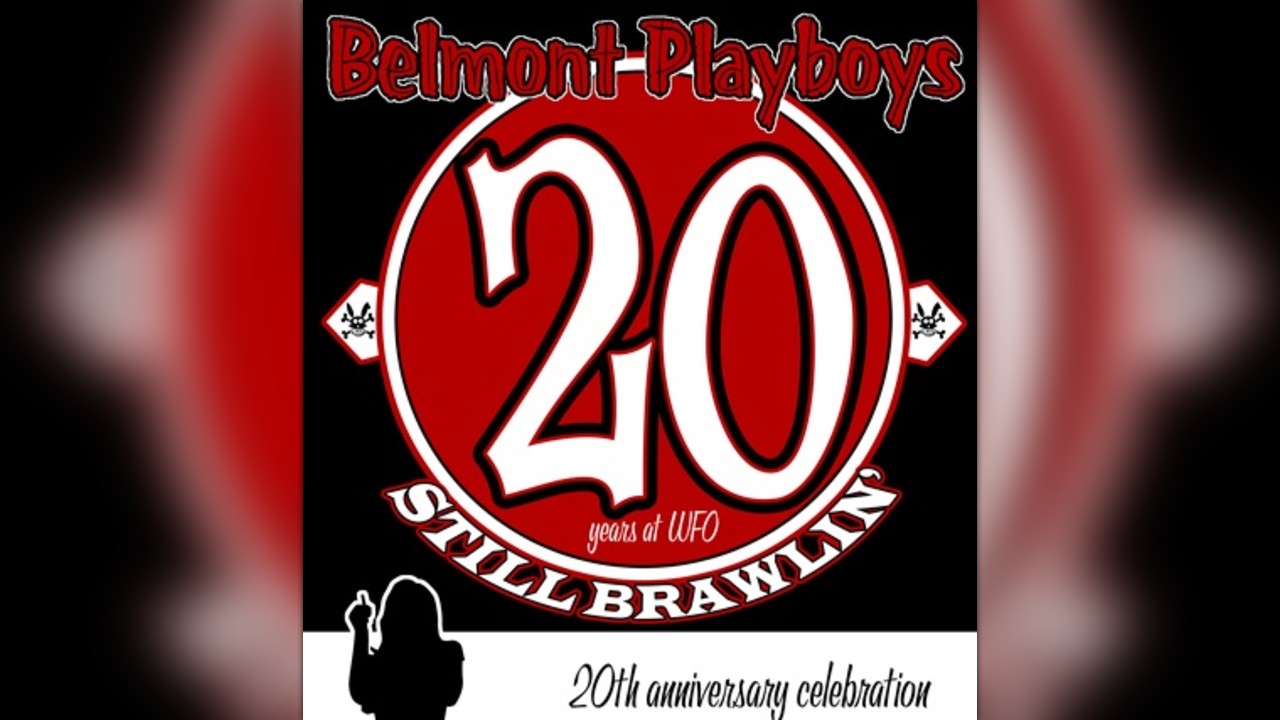 The Belmont Playboys were part of the New York music scene for thirty years along with some touring dates, four albums and getting a chance to play with some of the biggest names in the music industry they made it a lifetime of adventure and humor.

Due to health concerns they packed it in this year and we are going to get the stories, the scenes, the whole fantastic voyage put down in a documentary that will rock the film industry, too.

But, we need help. We were able to crowdfund our first documentary and it has subsequently been delivered to Amazon and other streaming services. You will want to be a part of this film. Any contribution will be greatly appreciated and you can count on us to deliver. 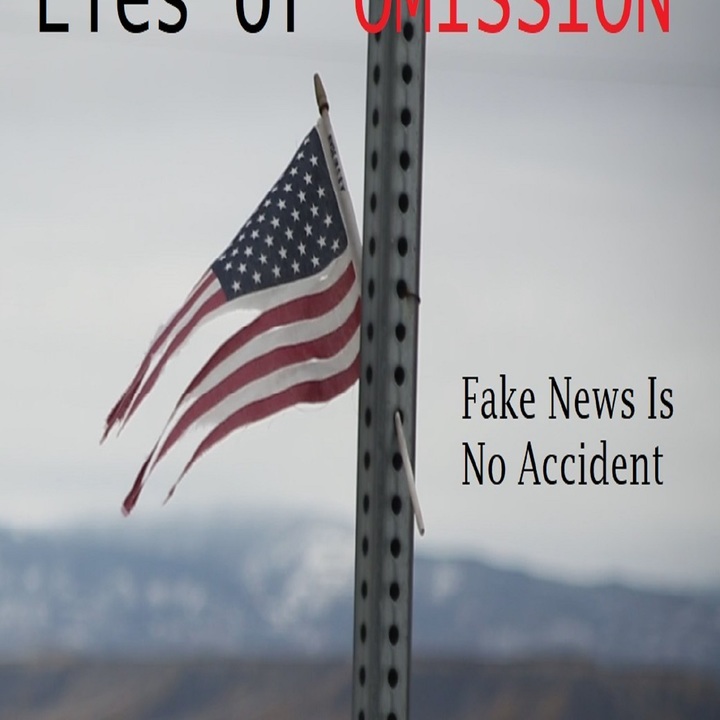 A full-length DVD of our first documentary