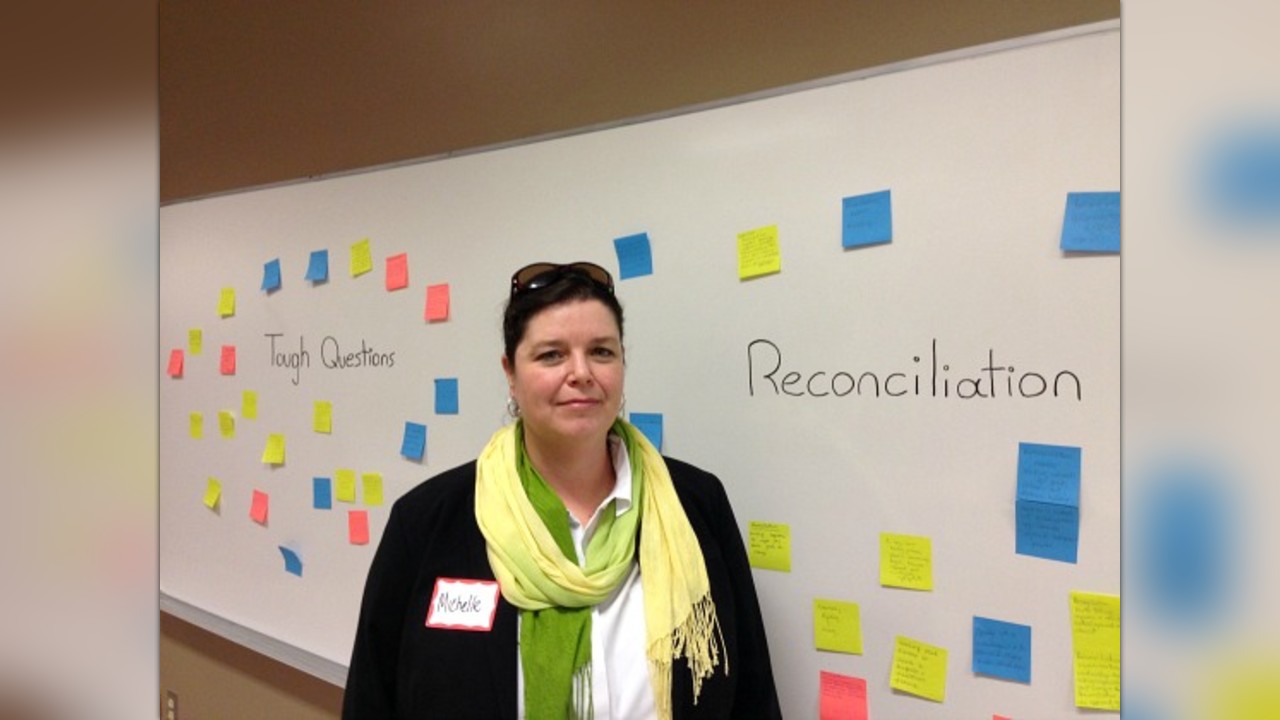 Michelle Stewart is a professor at the University of Regina and a community advocate. Her community advocacy challenges institutional racism within both the Justice System and Child Welfare. Her academic work looks at police practices and she also does applied research working with individuals with cognitive disabilities, primarily FASD.

Michelle Stewart is being sued for calling a book "racist garbage." Michelle was one of many community members who voiced their opposition to a book signing event promoting When Police Become Prey. The book is an attempt to exonerate the two police officers fired after the freezing death of Neil Stonechild and rewrite the violent history of the Starlight Tours. After the protest was successful, Michelle was the only community member targeted by the author's supporters, we suspect, because she was a professor.

We believe Michelle is targeted because she is a professor. Her course material is being used as "evidence," and the content of When Police Become Prey is in her field of research. The precedent of this case is significant because if individuals can be sued for calling a book or idea racist then people can be legally silenced and financially hurt for challenging or speaking against racism. A local conservative talk show host has spoken in defense of the author's suit and about Michelle. Perhaps has become involved because a positive outcome might enable others to sue people when they are called racist—possibly a sore point for this radio personality because he has been given this label on more than one occasion. It is important to fight back not only because of the "chilling effect" aimed at silencing those that point out structural racism and the rewriting of history but more importantly for the many people that cannot defend themselves against attacks like this.

We believe Michelle has a strong case and can beat this type of bullying and silencing.

The money from this fundraiser will go to cover Michelle Stewart's legal costs fighting this suit. Any funds raised that exceed the legal costs at the end of the proceedings will be donated to support other people being targeted for challenging racism in Canada.

Please support us by giving whatever you can to the Michelle Stewart Legal Defence Fund. Also please share this page and information about this case with others who might be interested.

Activity highlights See all222
NEW Thank you emails can now be sent directly from the Transactions page.
Alternatively you can still leave a comment here. 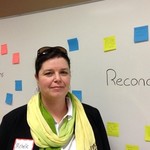 Michelle Stewart Legal Defence Committee is managing the funds for this campaign.