Thank you everybody. Our campaign is now over. ✕
Please help us Restart the Recycling!
SubscribeUnsubscribe
✖
Gallery (4) 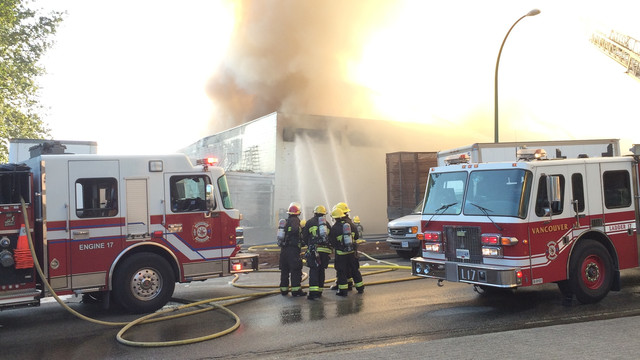 Fabio Scaldaferri is a young entrepreneur with a vision: to change how we approach garbage. Five years ago, he and three friends had the pioneering idea to save Metro Vancouver mattresses from going in the landfill, and instead recycle the steel, cotton, foam, wood and plastic they are made out of. Since opening in 2009, they have recycled more than 350,000 mattresses, finding new uses for 90% of each one.

The facility is also a family. From the guys on the floor to the forklift operators to the truck drivers to the managers, everyone has an opportunity to grow and move up within the company. But when Mattress Recycling burned down Wednesday night, 45 people were left out of work. (See more)

Determined to keep his family together, many of whom have been with the company since it opened, Fabio hopes to find a new location and reopen within a matter of days.

His office could be salvaged, and he is already searching for a new depot, but he did not have contents insurance, so insurance will not cover replacing the equipment that was inside the building that was destroyed.

His needs are few, but if you believe in #ZeroWaste or you personally know Fabio and how committed he is to the environment, helping him replace one of his two electric forklifts would be an incredible way to show your support.

The forklifts are a key part of unloading the large trailers of mattresses that come in from around the province. Without them, the guys have to manually unload each truck (up to six a day!) carrying 150 mattresses each.

One electric forklift costs $25,000. It would be so heartwarming to hear the "Beep, beep!" echoing through a new warehouse so soon after the tragedy, and know that it was the community that helped get the guys back to work. 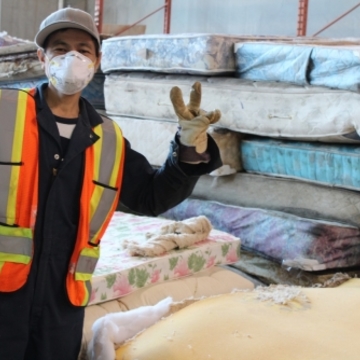 $10 CAD
Thank You!
Thank you so much for your support. Every little bit helps get us back on the recycling track!
Read more
More ... Less ... 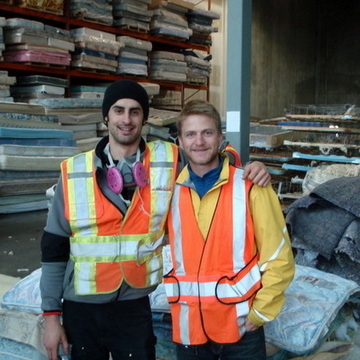 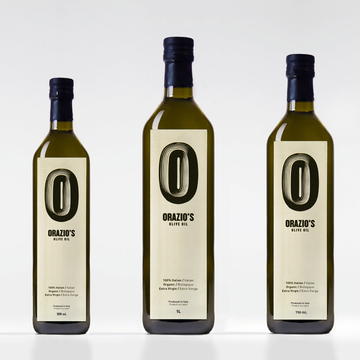 $50 CAD
Bottle of Olive Oil and free Drop-Off
Receive a bottle of Orazio's Olive Oil and a free drop-off of mattress and/or box spring unit at our new facility any time in 2015.
Read more
More ... Less ... 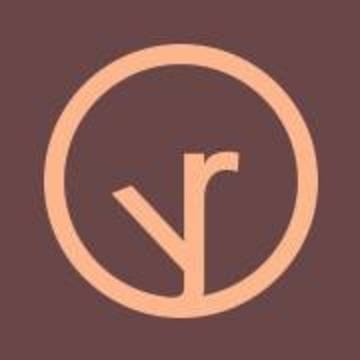 $120 CAD
10-class pass to the Yoga Root
The Yoga Root is a boutique yoga studio scheduled to open in August on the North Shore. The 10-class pass (regular price $145) gains you access to a variety of ongoing weekly classes, where Yogis of all levels of experience are encouraged to "find their authentic, genuine selves breath by breath, on and off the mat."
Read more
More ... Less ... 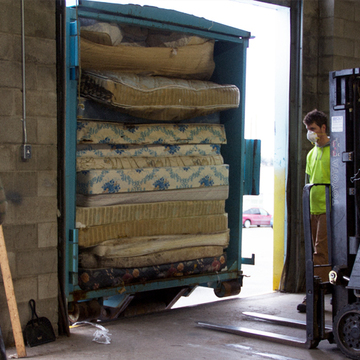 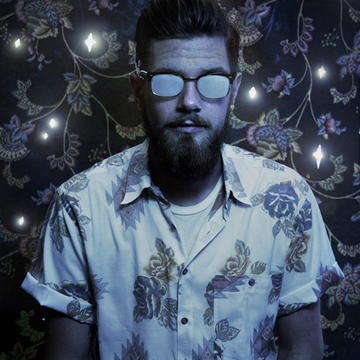 $400 CAD
Portrait Session with Lou Lou Childs Photography
For a donation of $400, Vancouver-based photographer Lou Lou Childs will give a 2-hour portrait session of your choice, whether it be artistic portraits, family portraits or boudoir. Must be within driving distance of Vancouver and claimed within 2015. Subject to photographer availability.
Read more
More ... Less ...
Recent contributions
Show more
View Browse Add Hide comments Comments ✕ 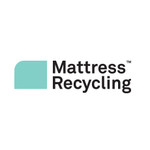 Mattress Recycling is managing the funds for this campaign.