Thank you everybody. Our campaign is now over. ✕
David Fox is King Lear
✖
Gallery (12) 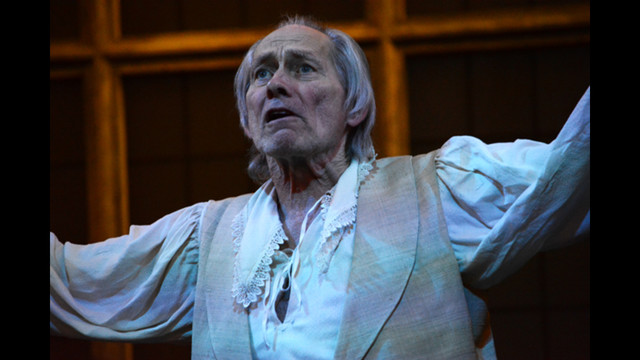 “David Fox is astonishing.” “A performance not to be missed.” “Astounding!” “Mesmerizing!” “Heart-breaking!” “A more moving Lear you will not see.”

William Shakespeare’s KING LEAR is often regarded as Shakespeare’s greatest work, the masterpiece among masterpieces. It is a domestic tragedy examining the breakdown of family relationships on a huge canvas, yet drawn with a very intimate brush.

The chaos in KING LEAR is the result of the inevitable dynamics that can emerge in any family situation. Lear is not only a king, he is a family patriarch whose plans to divvy up his kingdom among his daughters backfires, causing a civil war that gets played out as a large scale family crisis.

In seeking to shorten the gap between the world of KING LEAR and ours, Director Rod Carley sets the story within the colonial aping of the British court in pre-confederation Upper Canada in 1837. Mr. Carley has garnered a national reputation for his directorial adaptations of Shakespeare. He was the 2009 winner of TVO’s Big Ideas/Best Lecturer competition for his lecture: “Adapting Shakespeare within a Canadian Context.”

Mr. Fox’s professional acting career spans 50 years, from early 70’s collective creations at Theatre Passe Muraille to new Canadian works across the country to the Stratford Festival to film and television performances on such shows as Anne of Avon Lea. Mr. Fox is heralded as one of Canada’s finest actors.

KING LEAR features a cast of seventeen, including Hume Baugh as the Fool in addition to an acting company comprising both Toronto and Northern Ontario actors. KING LEAR is operating under the jurisdiction of the Canadian Actors’ Equity Association’s Artists Collective Agreement.

See all activity66
NEW Thank you emails can now be sent directly from the Transactions page.
Alternatively you can still leave a comment here. 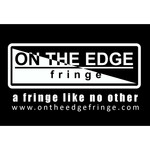 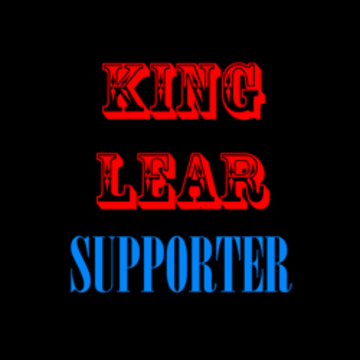 $25 CAD
Support King Lear
We will add your name to our contribution list thanking you for supporting our project and making King Lear happen in Toronto!
More ... Less ...

$50 CAD
Signed Poster
We will add your name to the program, plus have a poster signed by the cast available for pick up at Theatre Passe Muraille for donors who claim this perk.
More ... Less ...

$100 CAD
Have your voicemail recorded by David Fox!
All of the above perks, plus David Fox, star of King Lear, will record your outgoing voicemail in character.
More ... Less ...

$250 CAD
Unique Sonnet penned by director Rod Carley
All of the above perks, plus director and producer Rod Carley will write an original sonnet especially for you!
More ... Less ...

$750 CAD
Invitation to Dress Rehearsal and Reception
All of the above perks, plus you will be invited to attend our final dress rehearsal, including a reception afterward.
More ... Less ...
Recent contributions
Show more
View Browse Add Hide comments Comments ✕

Theatre North is managing the funds for this campaign.