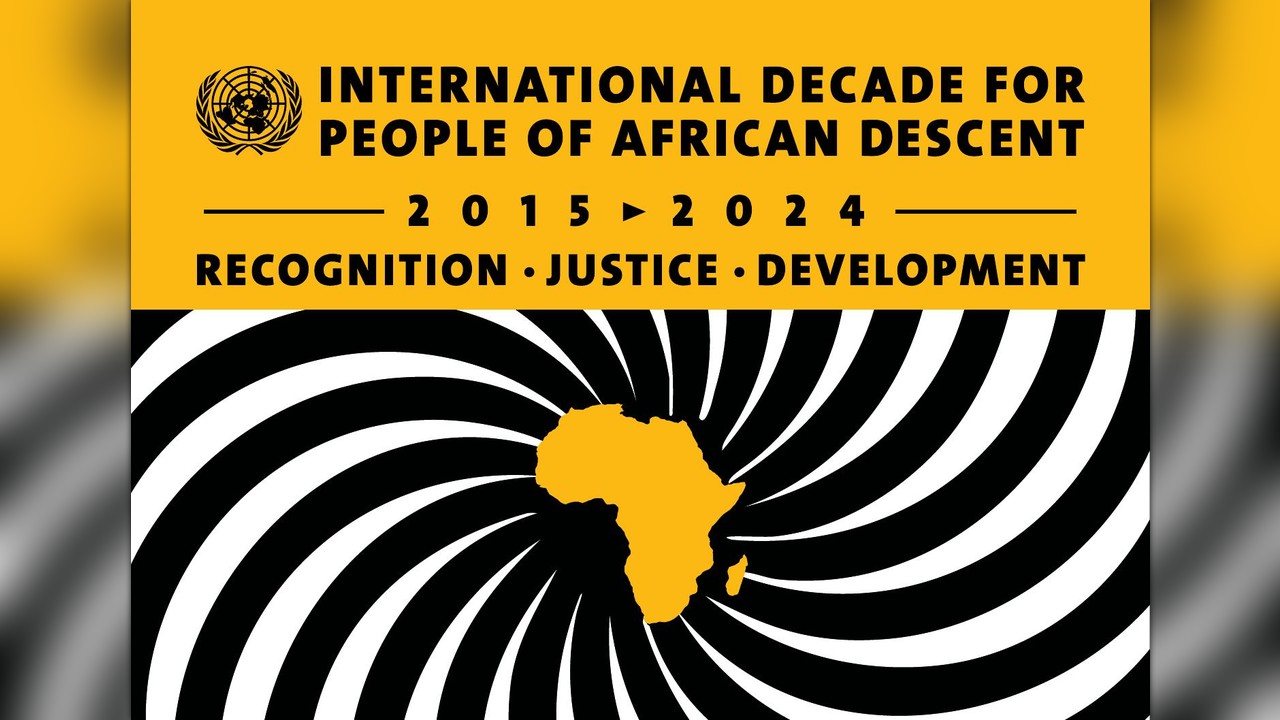 From 2015 through 2024, the United Nations is marking the Decade for People of African Descent, under the themes of recognition, justice and development. The National Lawyers Guild and the International Association of Democratic Lawyers have the opportunity to participate in the international convenings, plans and programs of action to demand justice for Afro-descendant people being organized as part of this Decade.

Please help the NLG and IADL to cover and offset travel expenses for two delegates to participate. If additional funds are raised or insufficent funds are gathered to support two participants, any remaining donations will be used to support participation by and scholarships for progressive law students, new lawyers, and Guild members who identify as African Descendants.

NLG International Committee Treasurer Ollie Jefferson, an immigration lawyer in Texas, participated in an earlier convening in Geneva in 2017 for the Decade for People of African Descent  . She and another NLG representative, the Chair of the Africa Subcommittee, a human rights lawyer in New York, have been invited and approved to travel to Dakar, Senegal, on October 23-25, 2019, for the 2019 Africa Regional  convening .


Ollie Jefferson has practiced Immigration Law for over 35 years, as a specialty area of law. Within the framework of her position, she has represented foreign nationals from most parts of the world, with special emphasis on asylum seekers, and refugees. The majority of said persons seeking protection were born on the African continent, as well as Palestine. Much of her asylum and other protection litigation on behalf of women and children was performed pro-bono.

Aside from her practice, Ollie participated in advocacy for refugees by spear heading  educational projects for the general public, and particularly in an effort to understand the origins of and to bridge the division between African Americans and Africans of the Continent. In this regard, she has appeared on television and radio shows local to the Dallas, Fort Worth areas of Texas; appeared on numerous panels pertaining to the African Refugee crisis. Ollie has advocated and worked toward increasing the number of African refugees for resettlement in the U.S. in conjunction with Southern Methodist University; written numerous published articles for purposes of educating the public in Immigration matters, as a guest editor in the area’s major newspapers.

Separate from the National Lawyers Guild, Ollie has traveled with a group to Kenya to study the refugee environment of displaced persons from the countries bordering Kenya. This delegation visited Camp Kakuma, a massive refugee camp in Northern Kenya, as well as Camp Lokichokia, also in the North, bordering the Sudan, a staging ground for relief to Southern Sudan. Upon her return to the U.S. She motivated different individuals and organizations to sponsor at least 15 African refugees for resettlement in the U.S., which was successfully accomplished, as well as the necessary daily interaction with the refugees to assure their acclimation to a new life. She additionally wrote news editorials about the need to increase the number of African refugees for resettlement, and enlisting the help of others for sponsorship and further participation in refugee resettlement.

In addition, the co-chair of the Africa Subcommittee of the NLG is part of an international coalition of Afrodescendant people that has been strategizing and organizing concerning the International Decade and they have been discussing interventions at the upcoming meeting. Her colleagues from this coalition from Latin America, the Caribbean and Europe will be at the meeting. She is a human rights lawyer and activist. She has worked with organizations and communities around the world and has worked abroad in Cambodia, Hungary, Liberia, Kenya and South Africa. She has various areas of expertise, including women's rights, racial discrimination, elections, United Nations advocacy, capacity building and human rights training, and she has served as an election observer in 5 countries. 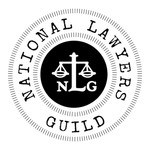 National Lawyers Guild International Committee is managing the funds for this campaign.