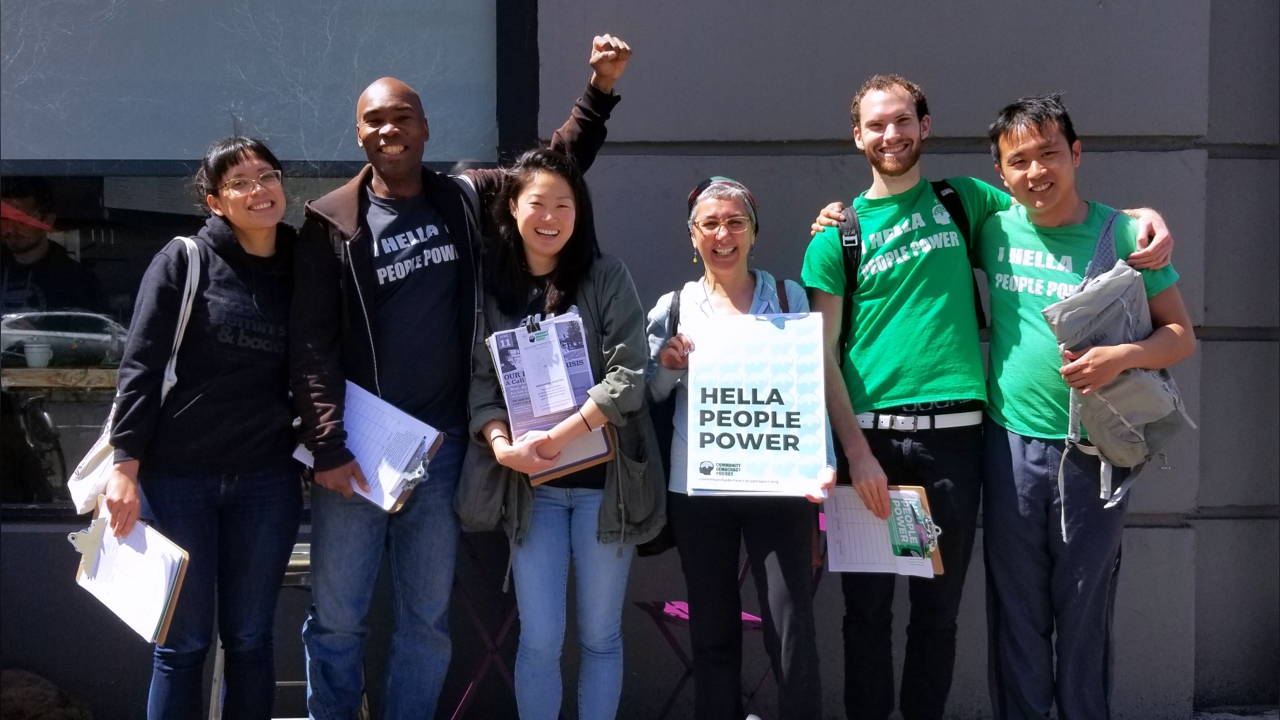 We're turning the power structure rightside up by putting the people of Oakland in charge of the city budget.
What prevents us from creating this kind of Oakland?
Fear. That we're not as smart as those in power. That when push comes to shove, we won't have each others' backs. That deep down, we're not worthy.
But one lesson of recent political struggles is that, although establishment force will try to ignore or silence grassroots power, when progressives move up with courage, vision, and a clear plan, we can win!
Now is the time for collective action. We need to raise $20,000 because, in June, we're launching the signature drive to get the People's Budget Amendment on the ballot in Oakland! From there, we will have six months to gather 50,000 signatures of Oakland voters. When we are successful, it will exponentially expand the conversation about the possibilities of people power and participatory democracy in our Town, in the state, and beyond.
Read our ballot initiative here .
Our City. Our Budget. Imagine That. Join Us! 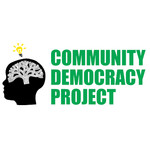