No thanks
Stand with me for medical cannabis
✖
Gallery (2) 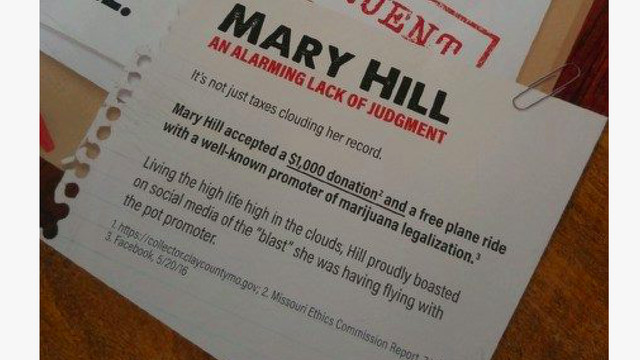 I've known Mary Hill for years -- I met her at Jeff City once when she had organized a rally -- and I've always known her to stand for principles of individual freedom and economic liberty. When I heard she was running to represent her community in the Missouri House (District 17), I met her and was glad to hear that as a nurse she believed that Missourians had a fundamental right to choose cannabis for medical purposes. I also gave her $1000 to support her campaign and went with her to Branson for the State convention of the Missouri Republican Party.

Now her opponent Nick King, the most strident prohibitionist in the Missouri Legislature, is attacking her for accepting my support. We need more conservatives and healthcare professionals to lead on this issue and we cannot afford to let Nick King hinder the implementation of medical cannabis in Missouri.

Through the Better Way Missouri Political Action Committee, I'm fighting back. Will you chip in a modest donation to help Mary Hill defend our fundamental rights?

See all activity14
NEW Thank you emails can now be sent directly from the Transactions page.
Alternatively you can still leave a comment here. 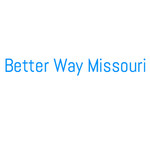 Better Way Missouri is managing the funds for this campaign.