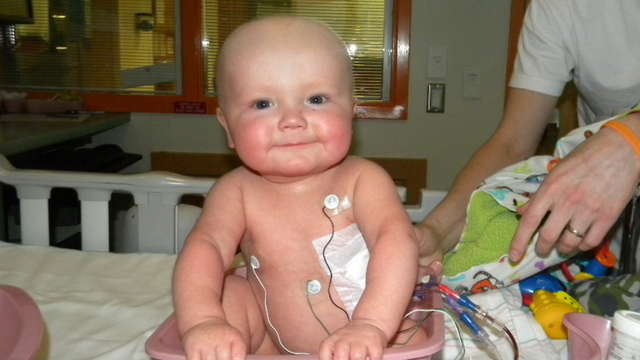 We have started the Wesson Littau Foundation, INC. to help raise funds and awareness for pediatric infantile luekemia research and other childhood cancers. Our goal is to make difference in how pediatric cancer is funded, researched, and therefore treated and to support children and their families who are dealing with a cancer diagnosis.

Our foundation was born November, 2012 after our thirteen month old son Wesson Littau lost his nine month battle with a high risk form of Acute Lymphoblastic Leukemia. He was treated at Sanford Children's Hospital in Sioux Falls, SD for two months when his cancer was declared unresponsive to standard means of treatment. We were then referred to St. Jude Children's Hospital in Memphis, TN where Wesson underwent two expirmental rounds of chemotherapy treatment, a Natural Killer Cell transplant from his father's stem cells, and two high risk haploidental stem cell transplants from his father, and then myself.

Wesson's terminally agressive cancer was declared to be cured in August of 2012, shortly after his first birthday. However, the combination of several months of toxic chemotherapy -- in addition to two high risk transplants back to back had landed him in the ICU of St. Jude Children's hospital fighting for his life. Wesson passed away on September 26th, 2012 from mutli-organ failure.

He was cancer free, but the treatment was too much.

It is now our life's mission to make a difference in how pediatric cancer like Wesson's is treated. No parents should have to watch their child suffer to the toxic side effects of radiation, chemotherapy, and transplants.

We have currently raised over $80,000 in our first year. Close to $7,000 of this is raised through online donations. We have fulfilled one grant request so far from St. Jude Children's Research Hospital for the RELHEM protocol that is a phase 1 clinical trial for difficult to treat and high risk leukemia similar to Wesson's.


We feel that our first year has been a success but we have a lot of work left to do.

We won't stop until there is a cure. 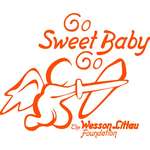 Wesson Littau Foundation, INC is managing the funds for this campaign.