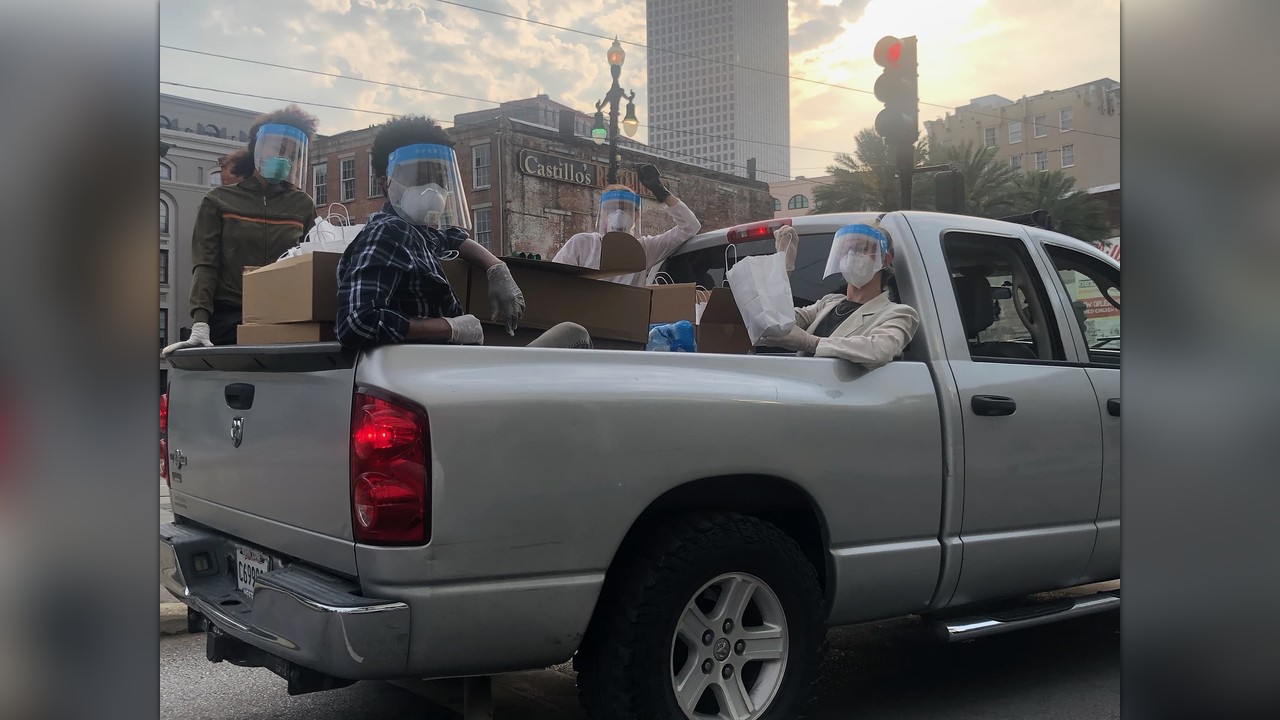 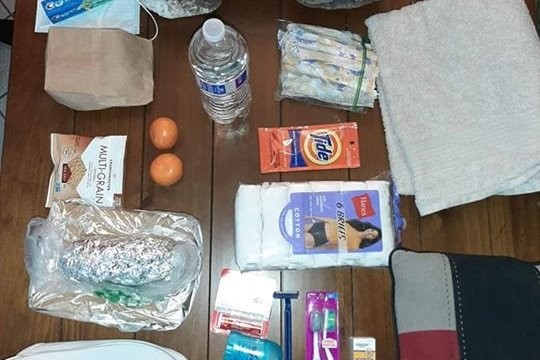 Southern Solidarity is a grassroots community based group of volunteers in solidarity with the unhoused in their quest toward liberation. We organize the delivery of food, medical resources and basic needs directly to the unhoused in the downtown area of New Orleans because the government has not filled this need.

There are reportedly 1200 unhoused people in New Orleans.  More than 420 of them live on the street where they are deprived of access to running water, soap, shelter, and basic food supplies. This makes them a particularly vulnerable group during the COVID-19 pandemic in addition to the hardships and exploitations they already endure.  Very little is being done on a federal level to service this population.

Despite reports that the homeless people of New Orleans are being relocated to local hotels, only 1/4th of them have been relocated thus far.  The immobile, those who experience mental instability, those who do not speak English and undocumented people will continue to face difficulties assessing the already limited food sites. 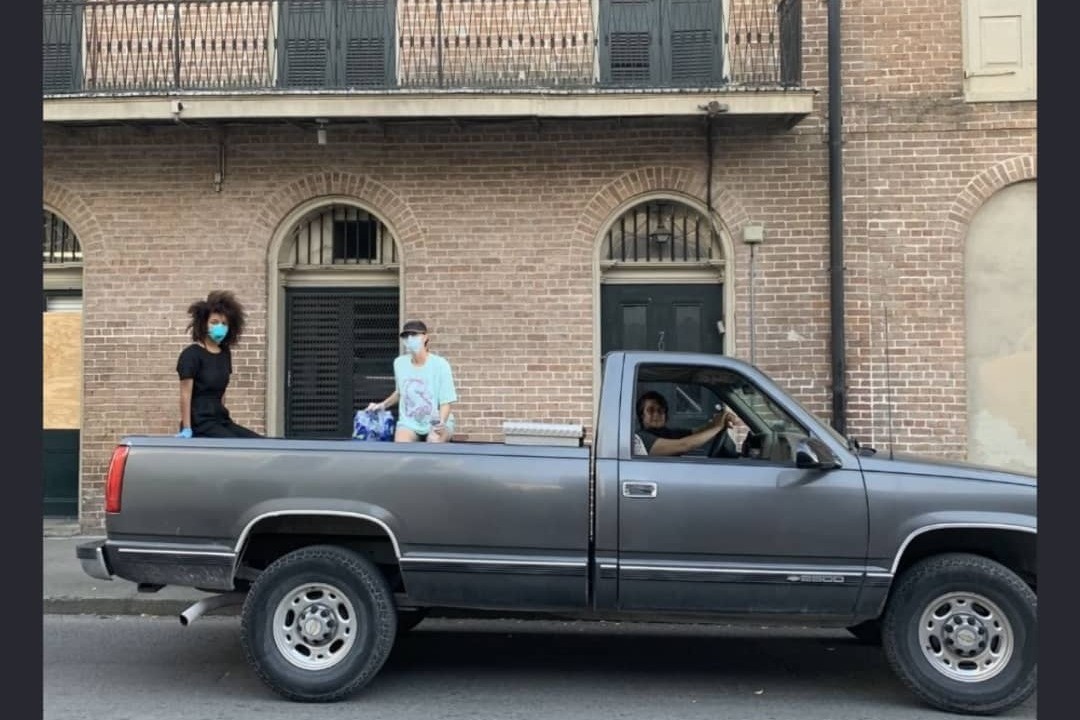 The Beginnings
As an organizer, Jasmine felt something had to be done concerning the level of neglect the unhoused neighbors were being subjected to as the city shut down.

She knew that during the lockdown an already brutal life was about to become more brutal given that the unhoused:

Considering all of this, she mobilized volunteers through Facebook mutual aid. Within hours the group raised enough to begin distributing. Everyday since the pandemic began, Southern Solidarity has been going out to distribute. The group has grown to more than 25 volunteers with a sister group in Oakland called Oakland Solidarity. 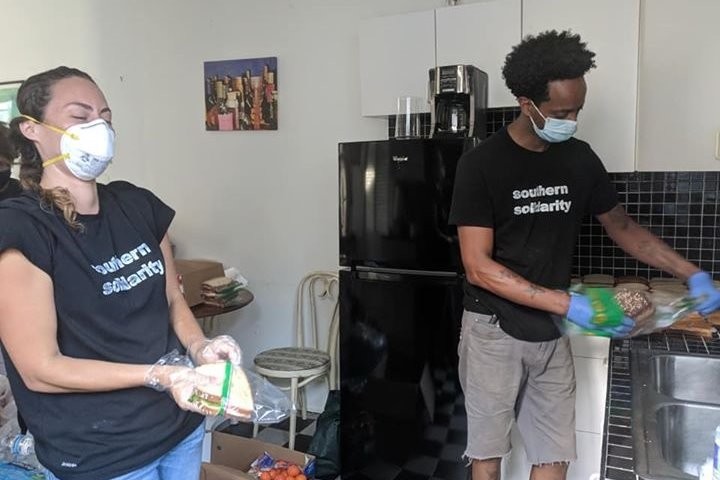 Our Day-to-Day
The group follows CDC guidelines while preparing and distributing food. Everyday several volunteers meet at a two story house at 4pm to begin prep.  First they gear up: gloves, n95 masks, and face shields. Then, they divide. Only three volunteers work on the first floor while three volunteers work in the kitchen on the bottom floor.  They sanitize everything using restaurant grade Steramine,  including all the Costco packaging.  They make 200 sandwiches and prepare bags. Distribution begins at 5pm. The food preppers are dismissed while those who have been trained gear up to distribute. They try to limit distributors to just four people who know to stay 6ft away and to advise the unhoused people to stay 6ft away from each other while receiving food.

Fund Allocation
We are raising funds to purchase and distribute medical supplies and basic needs such as bedding, tents, sanitary products, masks,  and food daily to those on the street, while attempting to share social distancing guidelines and information about resources throughout the city.  We are servicing the CBD, French Quarter, Treme, and unhoused under the 90 bridge.

See all activity37
NEW Thank you emails can now be sent directly from the Transactions page.
Alternatively you can still leave a comment here.

Southern Solidarity is managing the funds for this campaign.