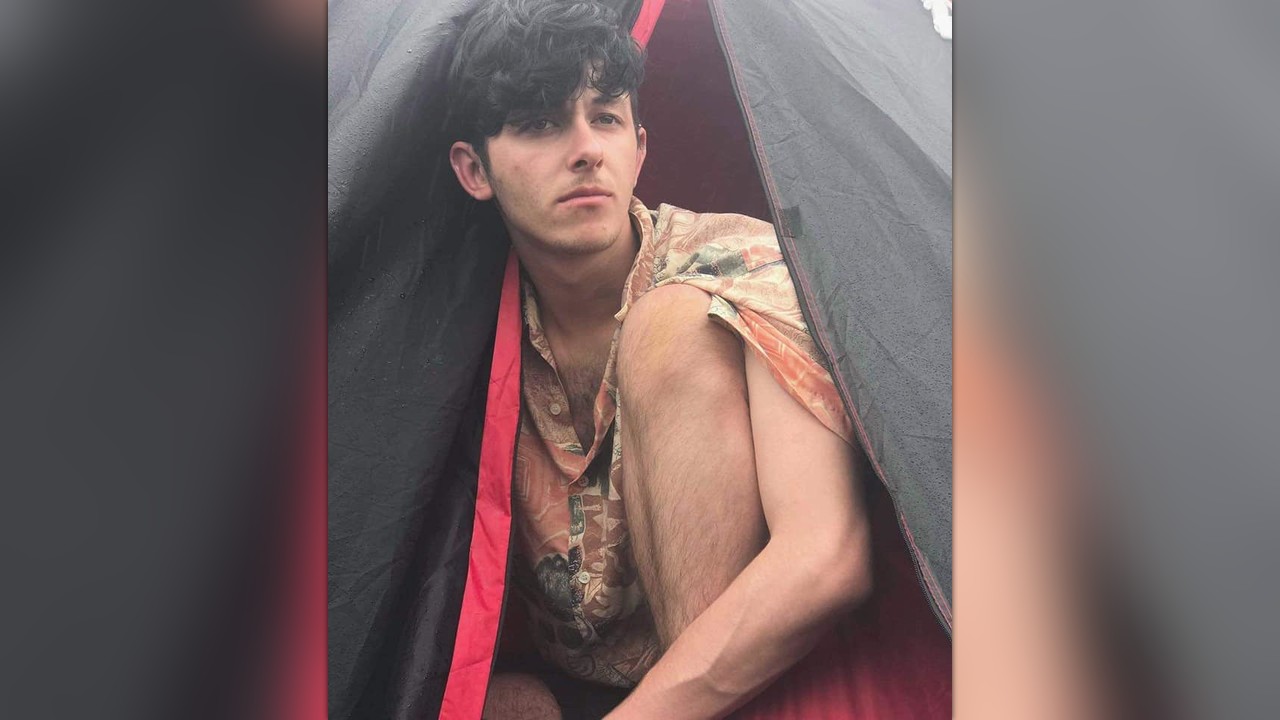 In the early hours of Tuesday morning our beautiful son Dyllon decided that this world was just too cruel for him. He took the awful decision to take his own life just as his little sister Quinn did in December.

I just hope that somehow, somewhere they are together again. This world is a darker place without them. Our hearts are broken

When we lost Quinn, Dyllon set up the just giving page in order to raise money for If U Care Share Foundation. We raised just over £2500 for them in Memory of Quinn.
Dyllon was a leading force in setting up Quinn's Retreat and was a proud trustee. I think it would be very fitting to raise some much needed funds for Quinn's Retreat in memory of our amazing son Dyllon.

See all activity205
NEW Thank you emails can now be sent directly from the Transactions page.
Alternatively you can still leave a comment here. Tracey Beadle is managing the funds for this campaign. The campaign is for a personal cause.