You helped us rise from the ashes, now let us raise you!
Donate

No thanks
You helped us rise from the ashes, now let us raise you!
✖
Gallery (9) 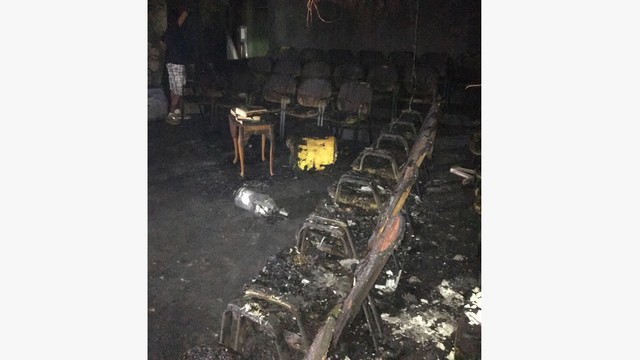 CAST Theatre is up and running, thanks to your support! But the journey isn't over just yet...

With the completion of our renovation, we are now moving forward onto new projects and the next item for consideration is the installation of an elevator.

We would love for you to consider making a donation!

*See below for the original message from CAST President, Ron Saville.

I am Ron Saville, President of Cast Theatrical Company (CAST), a 501(3)(c), not for profit company that has been the resident performing arts company producing live stage productions in the small town of Rosenberg, TX, since 1989. CAST has six other directors on the Board that dedicate a large amount of time and energy in keeping CAST a viable entity. CAST is a small but well attended community theatre where the local café’s, deli’s, restaurants, as well as the antiques, boutique and unique downtown businesses benefit from the patrons that visit Rosenberg for a show. Next year, we were hoping to celebrate CAST’s 30th anniversary, but a serious fire last September gutted our theatre space at the Vogelsang Building in Historic Downtown Rosenberg.

We lost EVERYTHING: chairs, lighting, change rooms, many of our props, flats, some costumes, as well as much of our construction materials and equipment – gone! Most of this was collected or donated over many years.

In order not to have to prematurely bring down the CAST curtain for a final time, to get back into our theatre space by the end of February 2019 to present our 2019 Season as well as celebrate our 30 year anniversary with friends, family, patrons and community, we need funds for restoration in the region of $50,000.

Apart from liability insurance, CAST has no insurance against an accidental fire in the building.  Although the company that owns the building is expecting the property insurance coverage will allow the building itself to be restored, this will only be the exterior walls, floors, ceiling and primary utilities; it will not cover restoration of the theatre spaces, i.e., seating, sound system, lighting system, curtain, change rooms, kitchen, costume and prop storage, etc.

If it were not for the generous help of the dedicated volunteers, supporters, community businesses and other entities, in particular the Pastor and trustees of First United Methodist Church in Rosenberg, we could not have finished our 2018 Season last production.

However, the Church has many groups, charitable and others, such as the Scouts, which means a lot a juggling schedules and limited access to the stage for rehearsals. This is extremely stressful and difficult for the Stage Director, Actors and everyone involved in the productions, running of the theatre and our youth acting academy, Stage Coach. We will not be able to survive like this much longer. 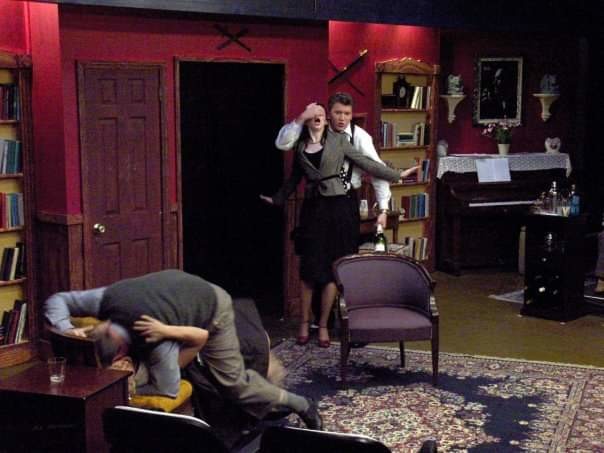 We need  money to restore the CAST theatre space to ensure we keep live theatre as a focal point for our patrons, supporters and the community of Fort Bend County and surrounding areas.  We are asking for your help in donating as much as you feel comfortable with – every little helps and will be very much appreciated.  Also, please share this request with your friends and family that enjoy the performing arts. On request we will dedicate a theatre seat in the renovated auditorium with an engraved plaque for those who can donate at least $100.

Many of the Board members have been heavily invested in CAST for at least the last 15 years. CAST’s theatre is a cozy 65 seat venue on the second floor of three, interconnected buildings that are known as the Historic Vogelsang Buildings (HVB) which have been in existence for over 100 years. 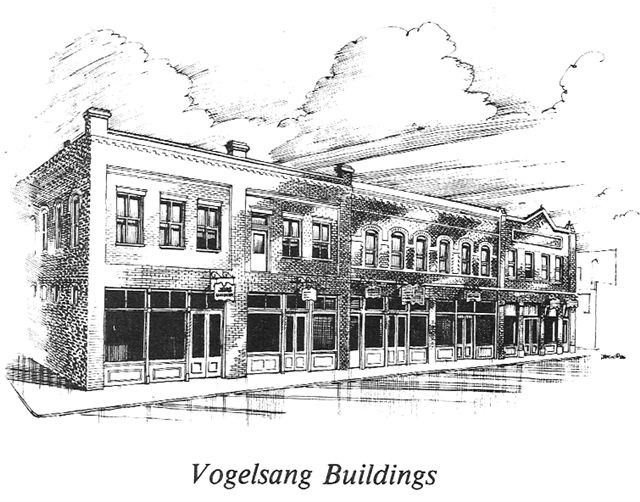 For three generations HVB has remained in the Vogelsang family. Robert “Bob” Vogelsang, the current owner, has been very charitable to CAST over the years by charging only a moderate rent for the theatre and facilities. This has been a lifesaver for CAST as they have survived almost entirely on ticket and season subscriptions with some small donations to allow them to stage five, full length productions per year, along with a Holiday production during the Christmas season and a youth/family production during the fall. Although limited with funds, CAST is well known for producing excellent shows and ensuring the sets, costumes, props and quality of acting is high standard.

We would like to have a permanent home for the theatre, expand the audience capacity to at least 80 seats to maintain access to the Performing Arts indefinitely for the Rosenberg and local Fort Bend communities by purchasing the Historic Vogelsang Building – but that will be a challenge for a later date, right now we just want our theatre back!  With your help we can make it happen.

Activity highlights See all34
NEW Thank you emails can now be sent directly from the Transactions page.
Alternatively you can still leave a comment here. 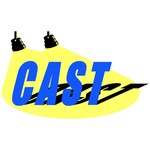 Cast Theatrical Company, Inc. is managing the funds for this campaign.