No thanks
Please help the Hawkettes get to the Championship!
✖
Gallery (1) 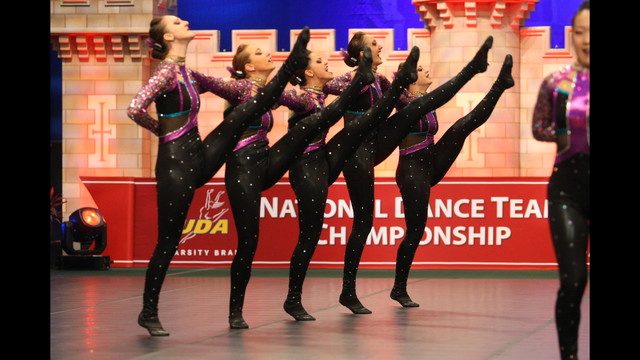 The Varisty Maine South Hawkettes, coached by Casey Gibbons, are a proud tradition at Maine South High School in Park Ridge, Illinois.  Many people know the Hawkettes from their jaw-dropping performances at half-time during Maine South home football and basketball games, but their families and those in the dance world know them as elite athletes and fierce competitors that elevate the competition everywhere they go.  These girls have a drive and passion for their sport that is evident from the silence that comes over the audience whenever they take the floor.

This past February, the Maine South Hawkettes competed in Orlando, Florida and won the National Dance Championship title for High Kick.

The Hawkettes are not your average teenage girls.  In addition to practicing tirelessly almost every day, most of these girls hold leadership positions in numerous clubs and organizations at their school and some even play another sport.  They are enthusiastic ambassadors for their school participating in school spirit events, assemblies, and parades.

Their commitment to excellence doesn't stop with extracurriculars, either.  Most of the girls on the team carry a full load of AP classes and maintain a team GPA of 3.7, so they're smart, too!

Perhaps what speaks most to who these girls are, is their commitment to community service.  Despite their practice schedule and heavy homework workload, these teenagers are never too tired to give back to their community or those in need.  They've cheerfully packed meals for malnourished children, held holiday toy drives for a  children's hospital, participated in framing days for Solid Rock Carpenters to help build homes for displaced families and they helped out at a local blood drive in honor of a former classmate, just to name a few.  They also perform frequently for events and causes in the community, such as the Taste of Park Ridge and at the after-school program at Marillac House on Chicago's West Side.

There is one area where these girls could use YOUR support.  They need help raising the money it will cost them to travel again to Florida for the National Dance Championships.  These are kids that have worked hard to compete at the level that they do.  They've also demonstrated that they're good, well-rounded teenagers that are good ambassadors for their school and good citizens of their community.   They've demonstrated plenty of reasons why they deserve a chance to go for the National Championship.  The problem is that it's never held locally, so they have to raise the money to get there.  They could really use your help.  Will you please help them reach their goal and get to the National Championship Competition?  Every little bit adds up and no amount is too small!

See all activity9
NEW Thank you emails can now be sent directly from the Transactions page.
Alternatively you can still leave a comment here. 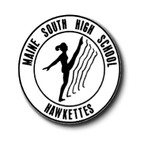 Please help the Hawkettes get to Nationals! Community