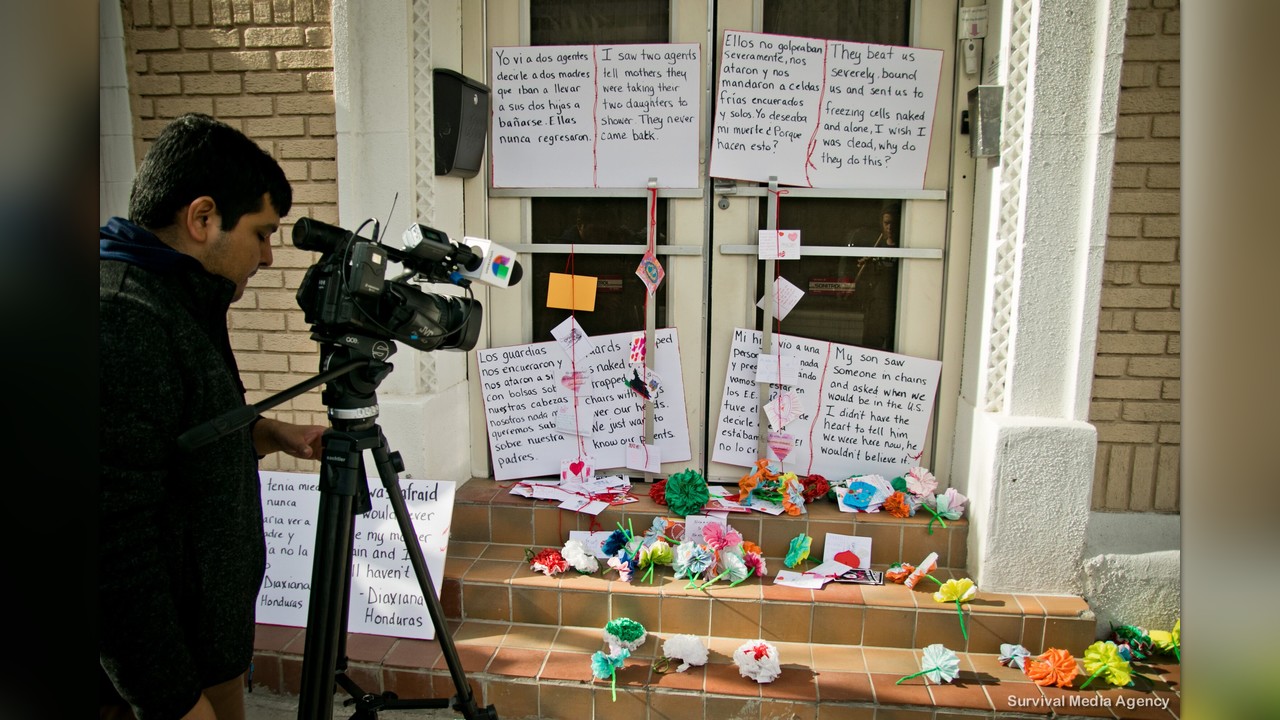 $15,632 raised 49% of $32k goal
210 contributors
59 Weeks running
Contribute
By Tornillo The Occupation
Personal campaign Keep it all
Santa Ana, US 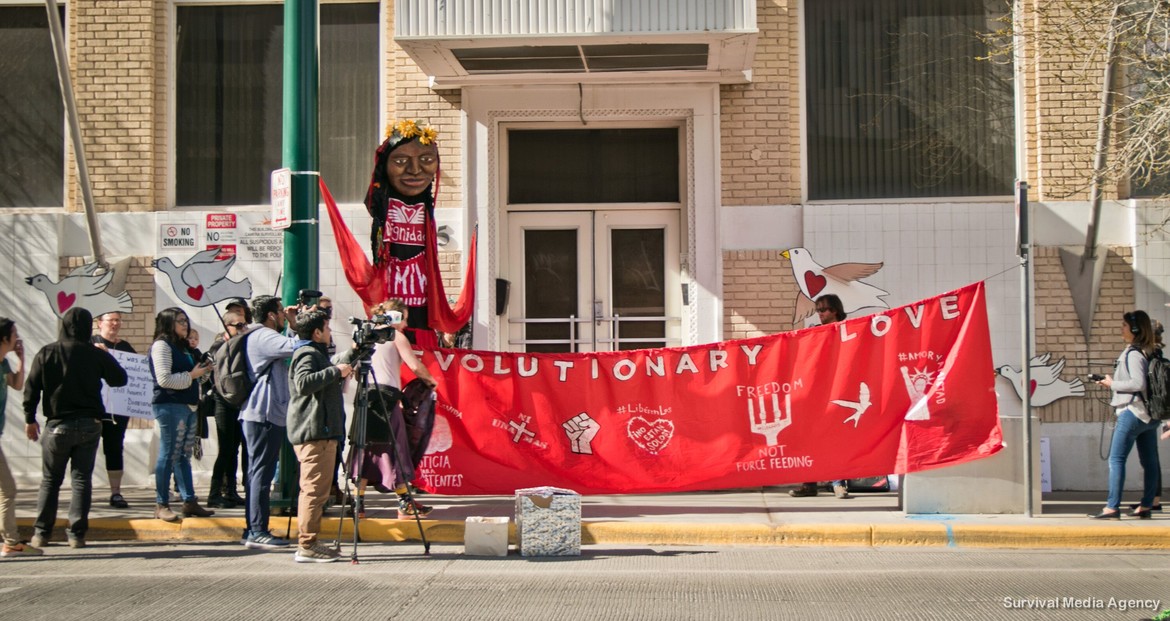 The activists were part of a coalition of various struggles that traveled from across the U.S. to El Paso to bring attention to the inhumane detention of children at the now-infamous Tornillo detention facility.

The sixteen activists are facing felony and misdemeanor charges and warrants have been issued for their arrest. El Paso police have grossly inflated the charges from this nonviolent protest in an apparent attempt to intimidate these individuals and stop others from standing up and speaking out against the human rights abuses being committed at the Southern Border.

Your financial support is desperately needed to help these advocates fight their unreasonable charges. Legal costs and travel expenses are expected to be in the tens of thousands of dollars.

These sixteen activists are facing potential prison time for their nonviolent protest. Meanwhile, the true criminals, the people separating families and putting children in cages, have not been brought to justice.

Please stand with these advocates who are exposing the Trump administration’s violence and donate what you can. 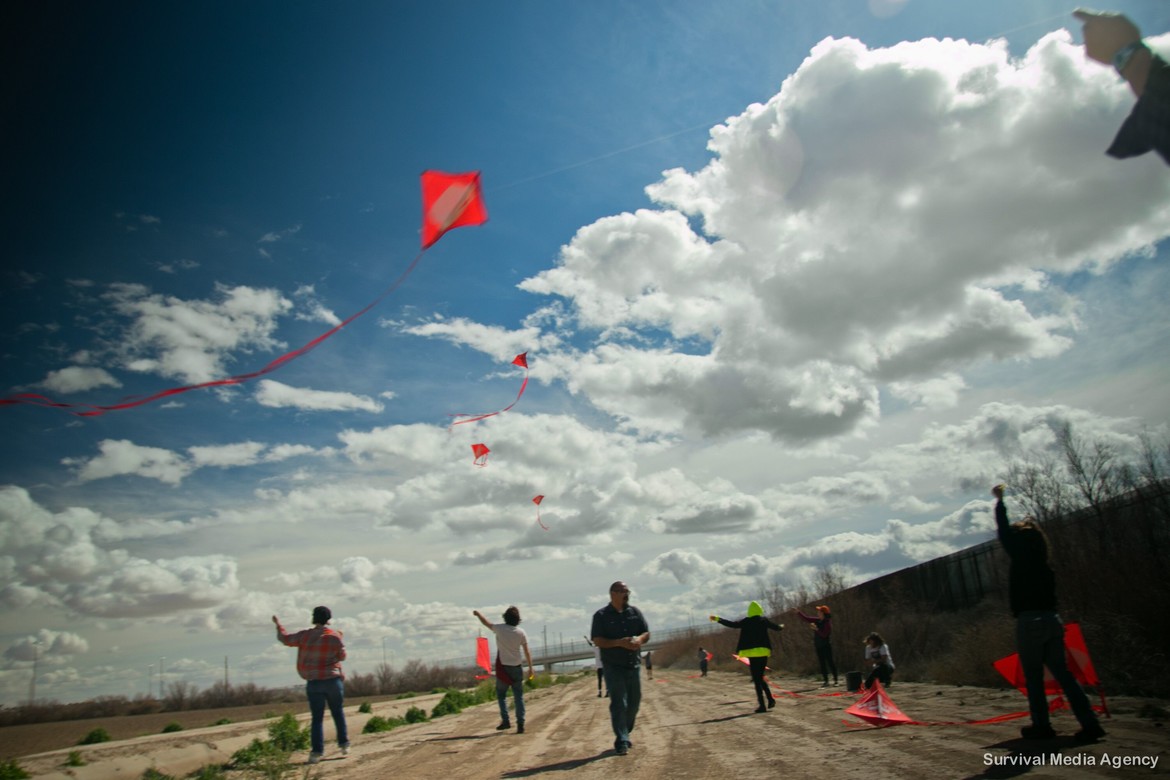 Activity highlights See all211
NEW Thank you emails can now be sent directly from the Transactions page.
Alternatively you can still leave a comment here.

Tornillo The Occupation hasn't posted any updates yet.
Newest | Oldest
Show more
NEW Thank you emails can now be sent directly from the Transactions page.
Alternatively you can still leave a comment here.

Tornillo The Occupation is managing the funds for this campaign. The campaign is for a personal cause.