✕
Jim John would like you to see Support a new and exciting recording project with Swing Shift Big Band.
Please contribute now

No thanks
Support a new and exciting recording project with Swing Shift Big Band.
SubscribeUnsubscribe
✖
Gallery (6) 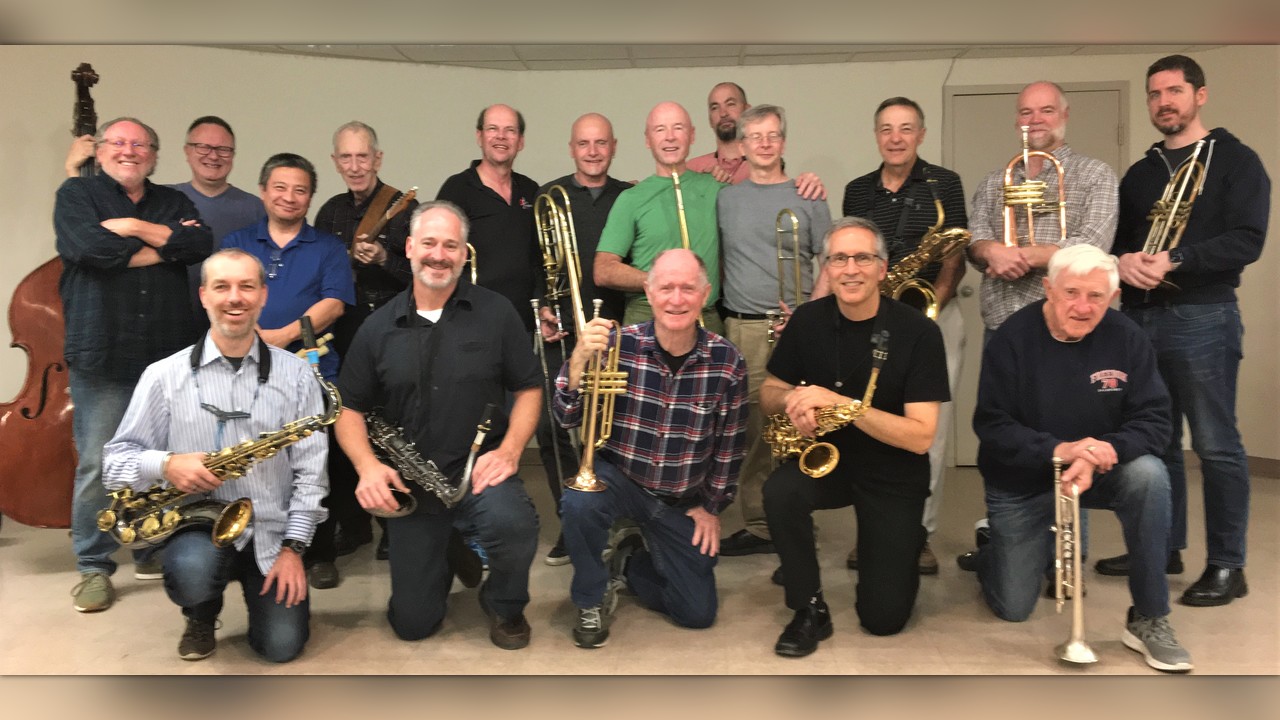 $7,350 raised 105% of $7k goal
45 contributors
40 Days running
Contribute
By Timothy Booth
Are you friends?
Personal campaign Keep it all Toronto, ON, CA 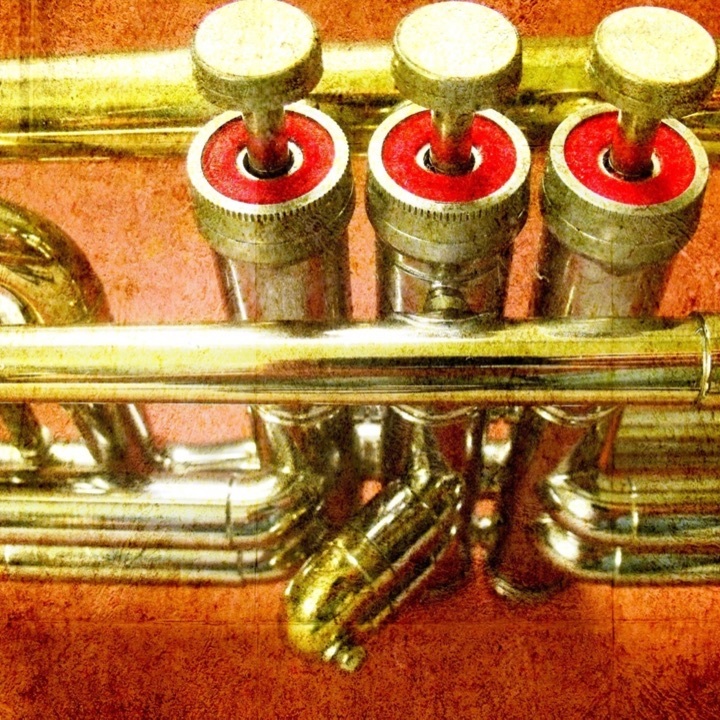 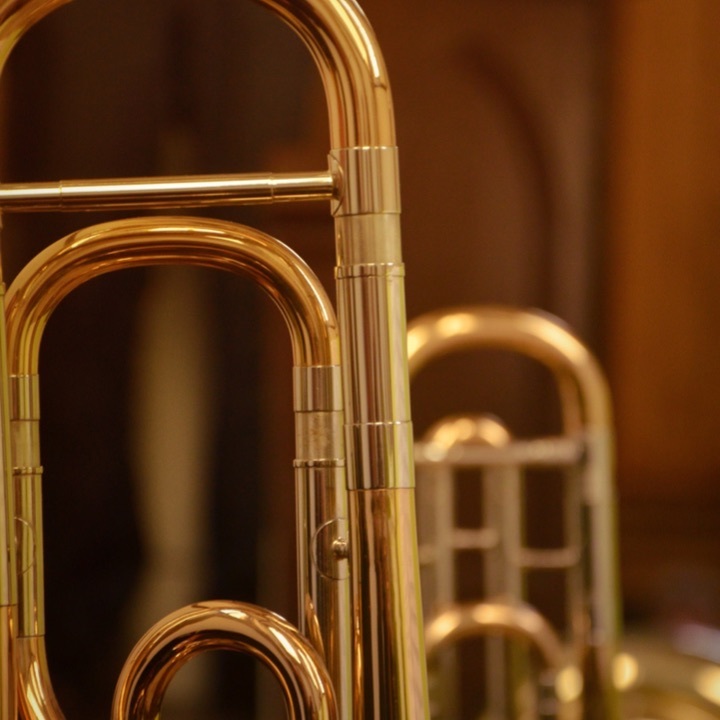 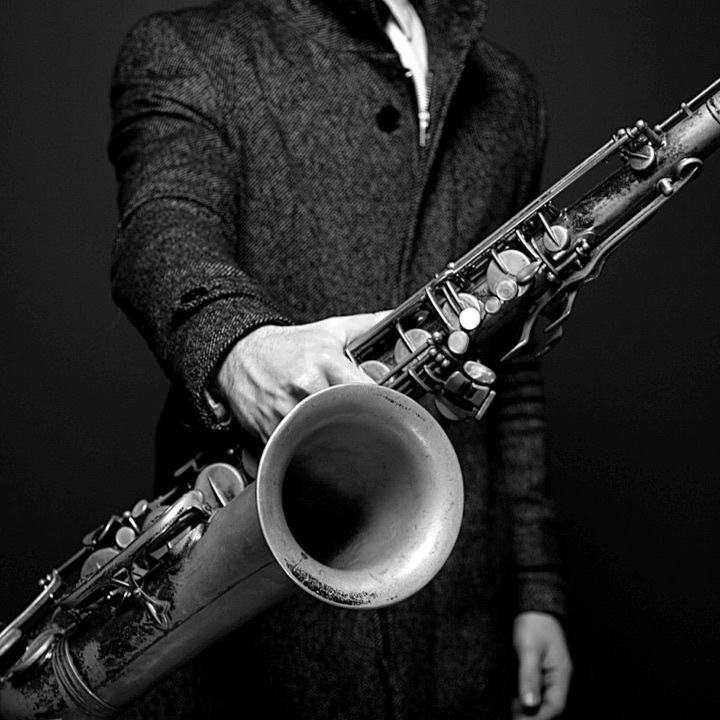 $250 CAD
Sax level
At the $250 level: our new CD, signed by the entire band, a beautiful print of the artwork from the album cover, and an invitation to the CD launch
More ... Less ... 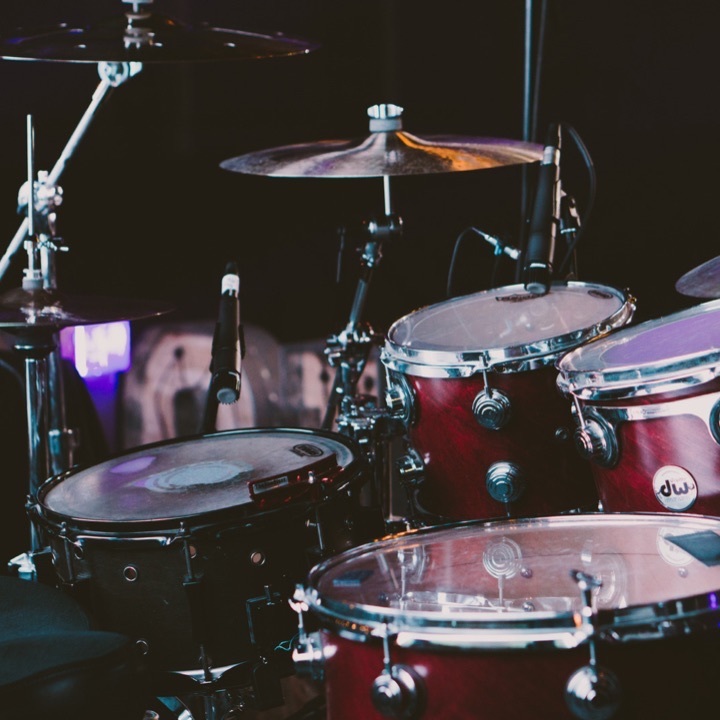 $500 CAD
Drum level
Now is your chance to be an executive producer on Swing Shift’s CD. At the $500 level: Executive Producer status, listing in the CD credits along with the signed CD, and VIP invitation to the CD launch
More ... Less ... 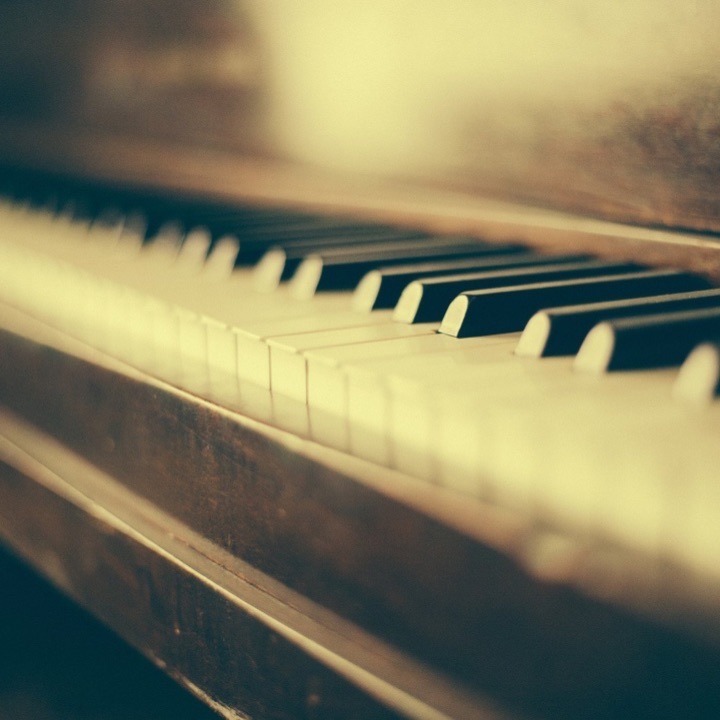 $1,000 CAD
Piano level
Have you ever wanted to be in a professional recording studio with a big band? Now is your opportunity!
At the $1,000 level: Executive Producer status, listing in the CD credits along with the signed CD and can attend the recording session in Toronto, as well as and photo of you with the band in the studio, and VIP invitation to the CD launch.
More ... Less ...
Recent contributions
Show more
Browse View Slideshow Add Hide comments Comments ✕

Timothy Booth is managing the funds for this campaign. The campaign is for a personal cause.