Thank you everybody. Our campaign is now over. ✕
i can has mah arm bak? raincoaster needs halp!
SubscribeUnsubscribe
✖
Gallery (8) 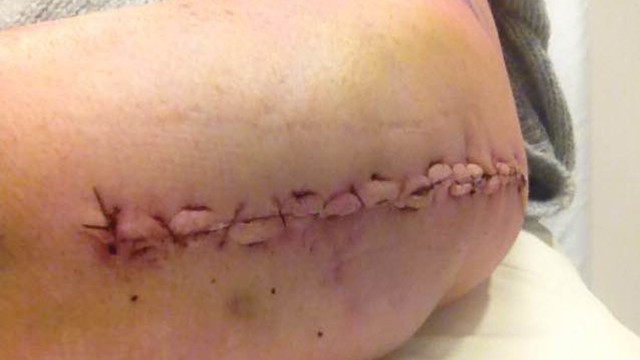 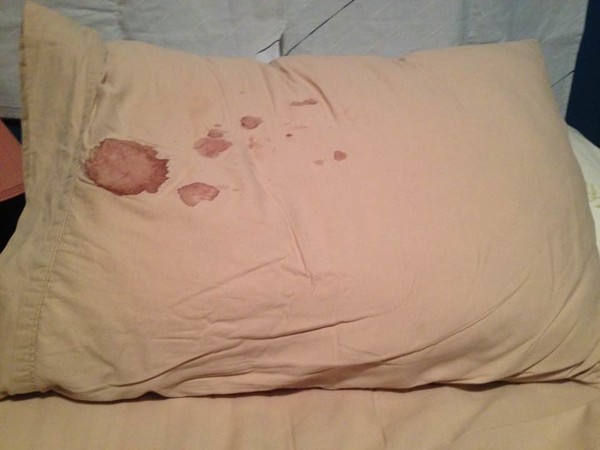 And now, a bedtime story.

Me? I'm Lorraine Murphy, founding editor of The Cryptosphere, social media consultant, and freelance journalist covering hacktivism and cyberwar at Slate, Salon, Vanity Fair, Passcode, and other places. And I've probably gotten into a fight with you at least once on Twitter.

In September I moved from my beloved BC to Ottawa to look after a sick relative. Shortly after arriving I took a header down the basement stairs, with impressive results. 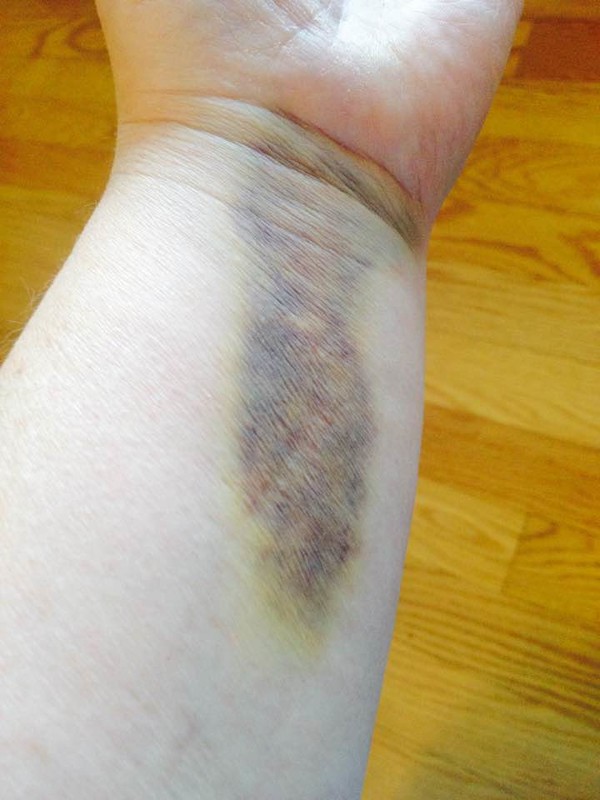 The stairs left three impressions across my back and bum and legs. The floor left an impression (aka serious concussion) on my head, as well as a laceration requiring staples to close. Something on the way down cut my left arm open, requiring stitches to close. Personally, I'm offended by stitches here and staples there; It's shoddy. I prefer things more matchy-matchy. But I was in a state of spotty consciousness at the time, so for once I didn't argue. My left hand was a mass of bruises and still feels that way. My left elbow was reduced to what one doctor called "gravel". And when they found me I was in a pool of blood three feet in diameter. And they found me fast.

Interlude: a $240 ambulance ride. Cut to the Emergency Department.

For whatever reason, the doctor in Emerg told me point-blank the elbow wasn't broken. She gave me an ECG and a CT scan of my head, was like, Yup, that's gonna cause problems for a goodly while, and blithely waved adieu. Five weeks later I went back, because the elbow was still painful, and a different doctor had the amazing impulse to do X-rays. When she got them back, that's when they started using the word "gravel" in reference to the state of my elbow, although she did admit that she'd never seen anybody heal like that from such a bad injury. When she showed my x-rays to the head of whatever you call bone doctors (sorry, aphasia), whom she phoned at home and apparently woke up, his exact words were "oh my GOD!" But however miraculously I heal, I still need medical help.

Well, they hooked me up with surgery, a steel plate and screws (finally screwed by a doctor, mother would be so proud), a cast which I endured for two and a half excruciating weeks and finally finally just got rid of, and umpteen really messy stitches. The scar's something like 20' long and as my pal Caddie said, it's obvious why they became doctors: they'd never make it as couturiers! 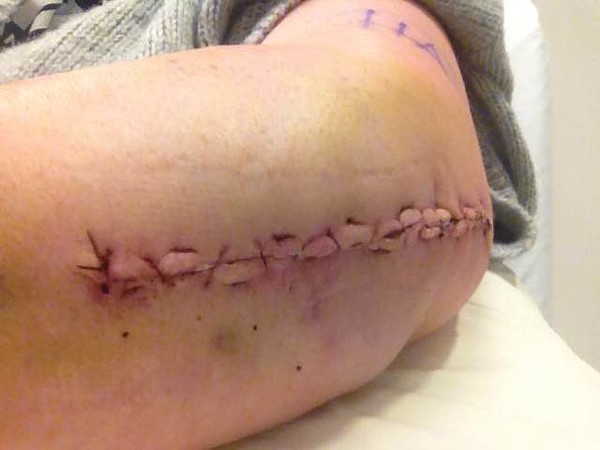 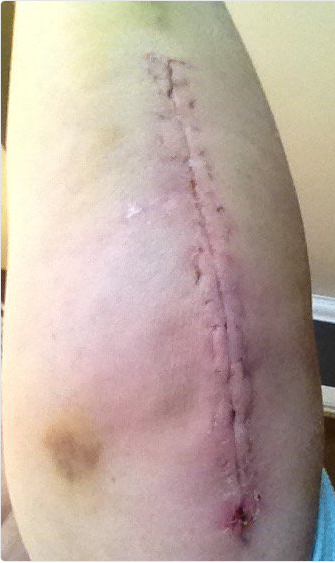 It's healing, I'm always healing, I've done nothing BUT heal since I got here (well, and stare out the window wishing I could tie my own shoes). But according to the doctors I need physiotherapy, at $75 a pop, for six weeks in order to regain full use of my arm. Leaving it and hoping for the best will guarantee a) arthritis and b) reduced strength and flexibility forever; basically, forget straightening my elbow or, say, doing up a sports bra, ever. That's where this fundraiser, and you, come in.

A donation of $75 covers one session of physio (assuming they don't put the price up when I start on the machines, which I do once I'm healed enough). If you donate enough for one session of physio, I will write a comical and fact-free biography of you and post it on my blog, which is inching up towards 5 million views and has almost 1900 subscribers. If you donate less, I'll still like you but you might get, like, a tweet. Still, that's a 13,000 follower tweet! If you donate more, well, are you single?

That's a total of roughly $2500, which I really can't afford, what with the having no savings and the not working and all. And because of aforesaid head injury with resultant after-effects, I've been unable to work as a journalist since then (go ahead, haters, make your cheap jokes if you can). I keep trying and keep backsliding, but will keep trying because what else can I do? Just updated my pet-sitting website, but only looking for pets in the medium to small range until the elbow is healed. And hacking away at interviews etc until I can put together something that reads like something that reminds you of journalism.

But in the meantime, i can has halp? 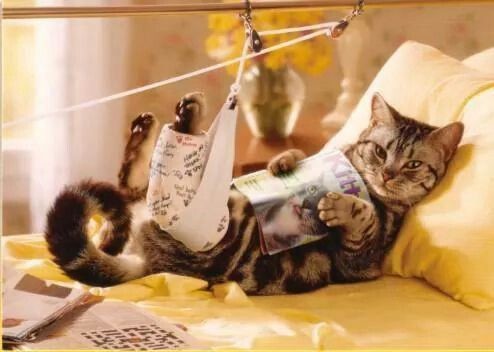 i can has mah arm bak? Community 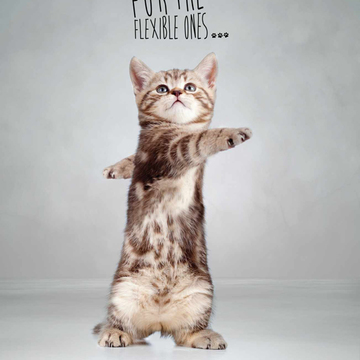 Featured
2/3 of a Physio Appointment
$50 CAD

$50 will pay for 2/3 of a physio appointment and/or pay for a month's worth of transportation on the bus system here. No, I don't buy monthly passes: that's for rich people! But it will be enough to get me to physio twice a week for a month. 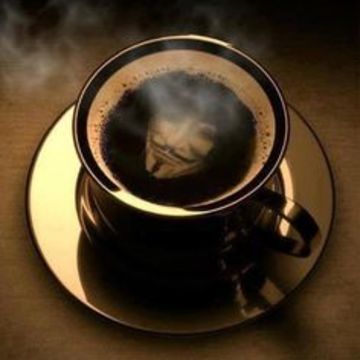 Buy me a latte plzthkskbai
$5 CAD

A donation of $5 will, honestly, cheer me up because it'll mean that after getting my arm wrenched around at physio I can at least drown my sorrows in a coffee and a bagel, like a civilized human being. Or collect 15 of these donations and pay for a physio session! 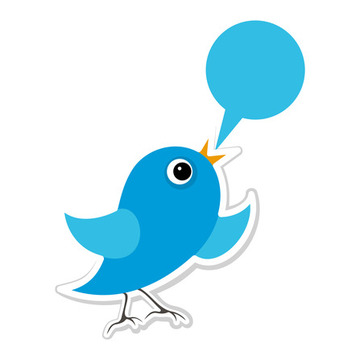 For a donation of $20, I'll come up with an amusing tweet featuring your handle. And tweet it to 13,000 followers. You just try to stop me! If it's really juicy, that might cost you double! 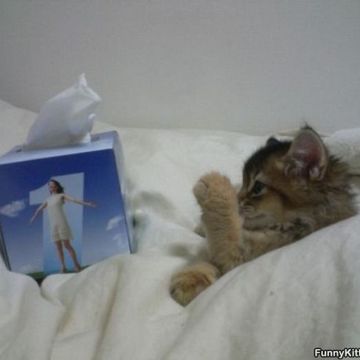 Get My Sister Some Cold Meds!
$25 CAD

My sister's been looking after me and now she's sick as a dog, but can't afford cold meds. Get this gal some Neo Citran and Contac C. Even the generic! Halp mah famileee (also, she's a way better cook than me and I've had to fend for myself since she got ill)! 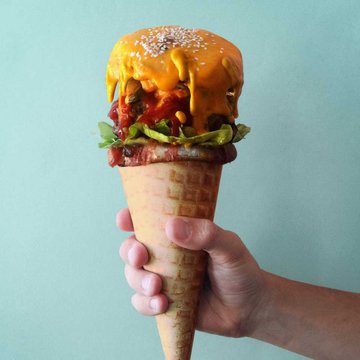 Just what it says on the tin: now I have more than twice as many Physio appointments to go to, but I can't increase the number of $75 physio donation/reward pairs because RULES I GUESS, so I'm now offering the option to buy me a $75 physio appointment, an eggnog or hazelnut latte (double tall nonfat, in case you're detail oriented), and a burger at the pub beside the library. As your reward, you get a tweet, a bio (as explained in the $75 tier) and a mention in the Thank You roundup which will be published both on The Cryptosphere and on Raincoaster.com, with a few thousand subscribers between the two of them. And of course I shall spam each of the above to the skies. If requested, I will post a photo of the burger you buy me for lunch! 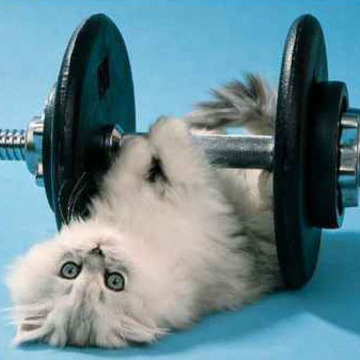 Sold out
One physio appointment
$75 CAD

If you donate $75 or more, I will do a 100% guaranteed to be amusing and fact-free biography of you on raincoaster.com. Thanks!

Lorraine Murphy is managing the funds for this campaign. The campaign is for a personal cause.