No thanks
Dan's legal fees
✖
Gallery (3) 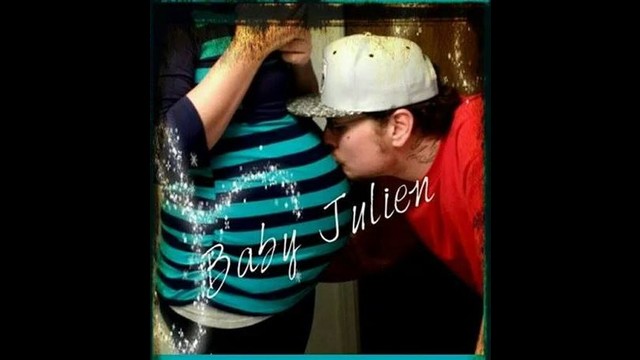 I am the grandmother of Dan, who has been falsely accused by an ex girlfriend of abusing her child. I hear this is quite common with exes.

I know a lot of you may look at this and cringe and think you don't want anything to do with child abuse, and what if he is guilty? In the US you are suppose to be innocent until proven guilty, but that is not the case. People see a name linked to child abuse and assume guilt. Please give him a chance to prove his innocence.

Being a survivor of childhood sexual abuse I can assure you that if I had a shred of doubt about his innocence I would not be supporting him, family or not. I have granddaughters and great granddaughters.

We just want to get him decent representation. He will still have to go to court and be tried by a jury, we just need an attorney who has the time and resources to represent him fairly.

This is the third man this woman has accused of abusing her child. She sent her ex-husband, the father of this child to prison. He was murdered by a fellow inmate while serving his time. (Please don't let this happen to my grandson) I am hearing that it is quite common for exes to accuse this, and many men are sent to prison while innocent.

Please look into your hearts and think what if it were a son or family member of yours that was being accused, wouldn't you want him to have fair representation?

Dan is innocent, I know this for a fact. Dan has a younger sister and a young neice, he adores them and they adore him. He has never been a threat to them or any other child.

This woman claims Dan abused the child on 'such in such a date', but she stayed in a relationship with him for 8 months after that date. What mother would do that? The relationship ended over a year ago, but she only filed the police report when she learned that he and his current girlfriend are expecting a son in the near future.

Dan's son is due within a few days. All he has wanted is to have his own child and now he will miss his son's birth and the first 6 to 12 months of his life.

The family found a good attorney, who spoke with Dan and said, 'He did not do this'. This attorney says he can make sure Dan is fairly represented but he wants $10,000. Half now and half before they go to court.

Dan's younger sister is so positive of Dan's innocence that she is donating her entire savings, of $2000 to get this campaign going. So we need $8000 for his legal fees.

Any small amount will help, thank you for considering. Hugs, if you can't donate, please at least share.

Thank you from my heart, Katrina 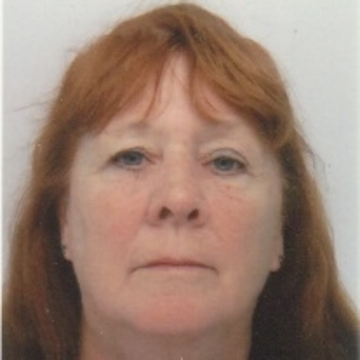 Katrina Bowlin-MacKenzie hasn't posted any updates yet.
Newest | Oldest
Show more
NEW Thank you emails can now be sent directly from the Transactions page.
Alternatively you can still leave a comment here.

Katrina Bowlin-MacKenzie is managing the funds for this campaign. The campaign is for a personal cause.