No thanks
Heart surgery for Mike Hays
✖
Gallery (1) 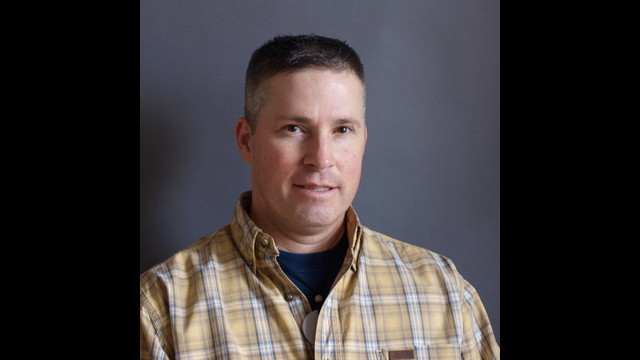 $230 raised 2% of $9.8k goal
3 contributors
4 Years running
Contribute
By Mike Hays
Are you friends?
Personal campaign Keep it all
Hoytsville, UT, US

Hi, my name is Mike, and this is why I have this campaign.
I have a cluster of nerve cells are acting as a second pacemaker on the heart which will shorten my life if not removed. The severity of my condition makes it more debilitating and could damage my heart. I have had this condition most of my life, and thanks to health care reform, I can finally get something done about it. I was aware that I had what was diagnosed as an arrythmia, the severity wasn't properly diagnosed until recently. Since it would be considered a preexisting condition, I wasn't going toable to get anything done about it. Once completed, I can return to being a fully productive member of society, as it has slowed me down. It has been a constant impediment to me getting things done. I may end up disabled if the surgery is not done. I do have insurance, and work as much as able, but a costly ambulance ride has gone to collections (which I'm paying as long as able), and the fight between Utah and the U.S. over healthcare has dragged things out. I do have insurance, but It's in a "precarious state" to wit. I have to get this surgery, as without it, I can't maintain a productive life. A fix would get me back on track-which is what I want to do.
I also have a lot to contribute to society. It's of value to society not to discard the willing, but to help them get back to productive.

AN ADDITIONAL REASON TO CONTRIBUTE
Of importance, is that I have an in depth understanding of geology. The western United States has a vast geothermal energy potential which could power the nations electricity needs, reducing or even coal and nuclear power dependence. The same is true for Japan, Italy, Russia, Mexico, and perhaps a host of other nations. This would greatly reduce carbon emissions.
Unfortunately, this also portends to regular earthquakes throughout the western U.S., but an awareness of this fact will only help with public awareness. It would not be unusual for a cider cone to pop up (Flagstaff area a possibility), or fluid lava flows to pour out in any number of western states. And this would be normal, as it is in other parts of the world. Given the vast number of volcanic sites throughout the west, a volcanic event could occur within a mere 80 year timeframe. Mount Saint Helens went off 33 years ago. I'll post articles on the topic on a blog when I am able, as it will be interesting and informative.
But to work on this requires time and effort, and so I need the surgery. So please donate. Also, you could just purchase an item on ETSY at WestArtPottery.
My basic understanding of the surgery is this: a catheter is inserted into the right iliac vein, into inferior Vena Cava, then into the heart, where the cluster of nerve cells acting as a second pacemaker on the heart are then electrically zapped or ablated. Success rates are high, and recovery time is minimal. I was told that some chest discomfort will persist for a few days. 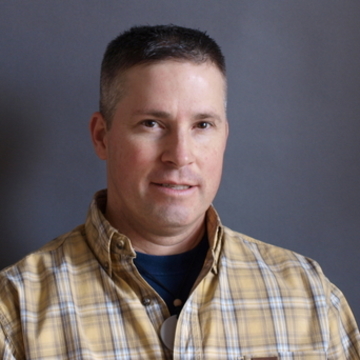 Mike Hays hasn't posted any updates yet.
Newest | Oldest
Show more
NEW Thank you emails can now be sent directly from the Transactions page.
Alternatively you can still leave a comment here. 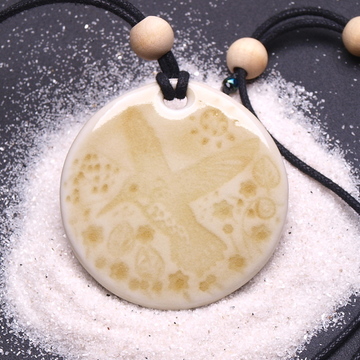 $25 USD
Hummingbird Pendant
A beautiful cameo depiction of a Hummingbird in the mountains with an adjustable lanyard accented with wood and iridescent glass beads. Scratch resistant true porcelain, glazed with true quartz glazes. This item is not plastic or polymer, but a ceramic item. Lead free, non toxic, and hypoallergenic.
More ... Less ...

Mike Hays is managing the funds for this campaign. The campaign is for a personal cause.