Thank you everybody. Our campaign is now over. ✕
Please fund my book Christopher Alder - the truth
SubscribeUnsubscribe
✖
Gallery (1) 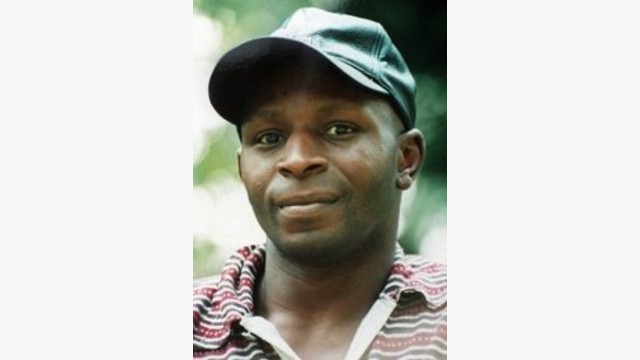