Campaign extended! Our deadline has passed but you can still help. ✕
Tracey Shanks would like you to see Guinness World record Sideshow Attempt
Please contribute now 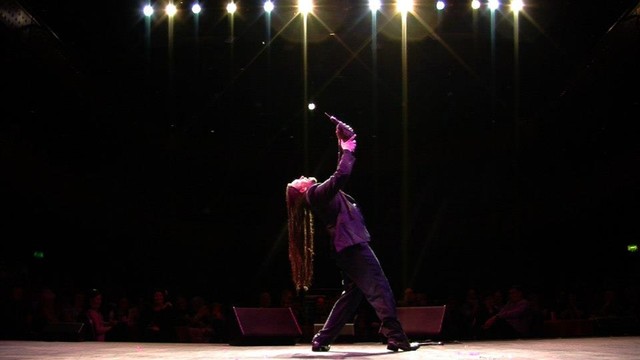 £392 raised 13% of £3k goal
30 contributors
6 Years running
Contribute
By Preacher Muad'dib-Performer
Are you friends?
Personal campaign Keep it all
City of London, GB

In order to raise money for The homeless charities Centrepoint and Focus Ireland Preacher Muad'dib Will be undertaking a Guinness World Record Attempt.

Placing apples in his mouth Preacher will attempt to cut as many of them with a running chainsaw in one minute!!! Preacher Hopes to beat his personal best of 17 and raise as much for charity in the process.

Everyone can donate here or directly via paypal preachermuaddib@preachingtotheconverted.com. Suggested donation is £10 but everything is appreciated.


The attempt itself will be held on the 4th of July at The Torture Garden July Ball shortly before midnight. 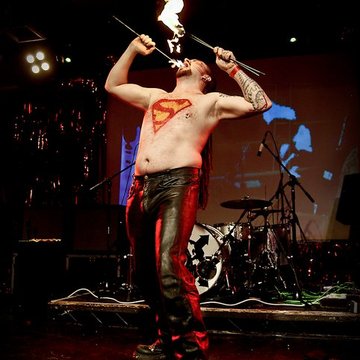 Discontinued
£20
Guarenteed ticket to the event

Preacher Muad'dib-Performer is managing the funds for this campaign. The campaign is for a personal cause.