Thank you everybody. Our campaign is now over. ✕
Please help pay for Marmalade's Chemotherapy
SubscribeUnsubscribe
✖
Gallery (12) 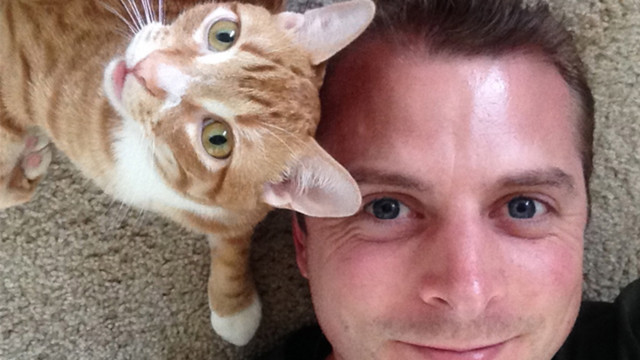 After x-rays showed a mass in Marmalade's intestines, surgery was needed to remove it... The mass was unfortunately cancerous and Marmalade also tested positive for FIV which is the likely cause that he became sick so early on in life.

So with the inital cost of surgery that was $5000+ Marmalade will also be starting chemotherapy treatment to make sure we can keep the cancer at bay so he'll be around for a long time to come, his humans and his fans all over the world have too much love for this little guy to give up now.

If you have enjoyed our Cole & Marmalade videos, appreciate the work we do to help get cats adopted and have smiled at Marm's silly antics, purr-lease give what you can.

If you donate $100 or more you will receive a special thank you gift from Cole and Marmalade's humans! :)

Chris Poole is managing the funds for this campaign. The campaign is for a personal cause.