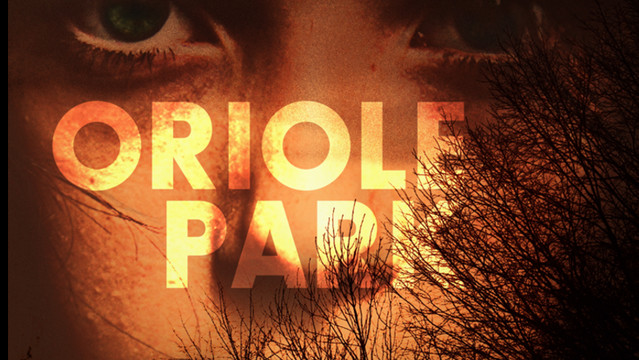 Things are getting exciting for ORIOLE PARK as we continue our march toward production in the spring of 2015! Recently, we were named indieWIRE's Project of the Day and then won a hard fought battle for Project of the Week. We've also been one of the top trending films on Slated.com for several months!

Our director is Kevin Slack, an accomplished music video director whose work includes The Gaslight Anthem’s “Here Comes My Man” and “Handwritten,” both of which have more than 1 million views each online, and our composer is The Gaslight Anthem's lead singer/songwriter Brian Fallon himself!

We've also signed a sales agency agreement with Shoreline Entertainment, which means that after the film is made, they'll help us get it into theaters, on DVD, and VOD around the globe.

As mentioned above, the film on Slated.com where you can see more details and watch the director's pitch video: ORIOLE PARK.

We are in active pre-production (casting actors, working with our director, putting the production team in place) while we raise the money we need to fund the film, because we intend to begin shooting as early as May 2015.

Because of the generous contributions we've received so far, we've been able to set up the Oriole Park LLC, hire a lawyer, draft contracts, and fly in Kevin to conduct location scouts and hold a table read with actors. The next phase of our journey involves drafting all of the legal documents we need, hiring the casting agency, a trip to LA to meet with actors and investors, and bringing Kevin back to Chicago for further pre-production and location scouting.

We are reaching out to you today to ask for a contribution to help seed the next phase of the production. All contributions will assist with the film's operating expenses and will count towards the final budget. Of course, you are under no obligation to make a contribution.

If you aren't in a position to make a contribution, all prayers, well wishes, and positive vibes are also welcome.

Thanks for all your love and support, 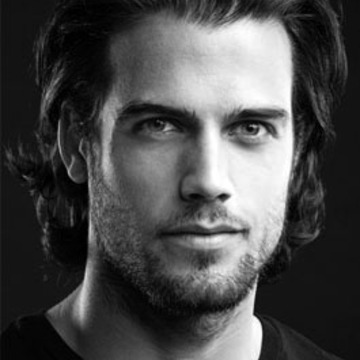 $25 USD
Special Thanks Credit
Contributions of $25 or more will get your name in the SPECIAL THANKS portion of the film's credits.
More ... Less ... 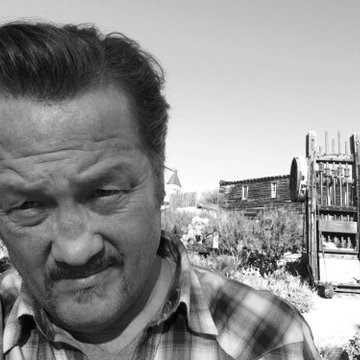 $50 USD
Soundtrack + Special Thanks Credit
A digital download of the soundtrack + your name in the SPECIAL THANKS credits at the end of the film.
More ... Less ... 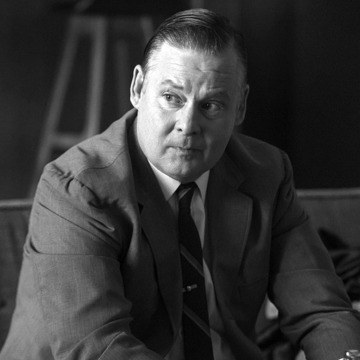 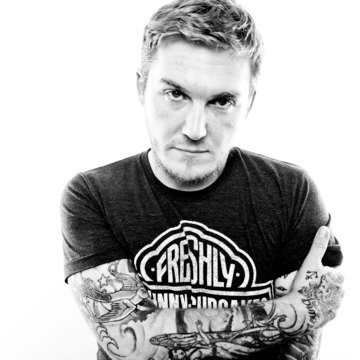 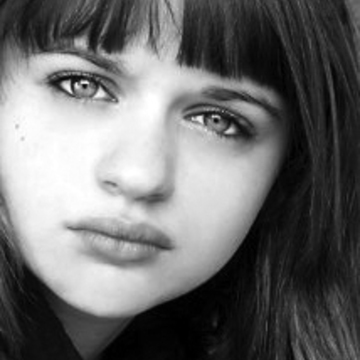 $1,000 USD
Name Your Perk
Contributions of $1000 or more will receive all of the previous perks + any other perk of your choosing (within reason). Just email us at cornbredfilms@gmail.com to discuss.
More ... Less ... 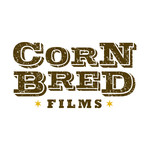 Corn Bred Films LLC is managing the funds for this campaign.