No thanks
Junie was wrongfully convicted
✖
Gallery (2) 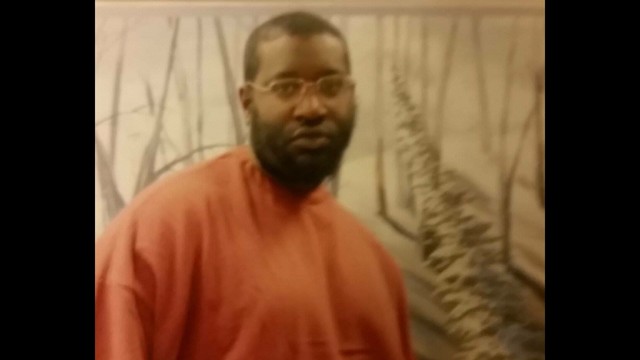 $115 raised 2% of $5k goal
5 contributors
5 Years running
Contribute
By Karen Clemons
Are you friends?
Personal campaign Keep it all
Philadelphia, PA, US

On the night of January 3, 2001 about 15 years ago at the tender age of 18 my best friend, our old head (someone we looked up to like an big brother) all loss our lives on that dreadful night. Both my big brother and my best friend were murdered right in front of me, and little  did I know that would be accused and wrongly convicted for the murder of my best friends. Myself and another witness gave the detectives and district attorney information that we witnessed a man committ these murders, but both the detectives and district attorney refused and never looked into or investigated this murder suspect. The evidence that was used to wrongly convict me is that gun shots was fired and that I was seen running from that area. Evidence was presented at the trial that three people was having a conversation (me and my two friends) and then another person came up (and this information came by the way of the state witness). Gun shots was fired. Afterward two people was seen leaving the scene where these shots was fired. The first to leave the scene was this unknown person, now we have two people dead, one who survived which would be me, and this other person who killed my best friends and tried to kill me. Now I have evidence that further prove my innocence which is considered Newly Discover Evidence. Nevertheless, I was a victim to this corrupt Justice System, a Justice System that is suppose to seek justice but that justice is only for a certain group. I was railroaded by the Philadelphia District Attorney and my trial attorney. The District Attorney's job is to seek justice not to just get a conviction under their belt by any means. Even if that means they have to convict an innocent man. Now let me direct your attention to the Trevon Martin case, where Trevon Martin was stalked down and murdered by George Zimmerman. George Zimmerman went to trial face with overwhelming evidence that he murder Trevon Martin, furthermore he admitted that he murder Trevon Martin. Now compare my evidence to the evidence of George Zimmerman. In my case I was convited for running for gun shots. In George Zimmerman case he was found not guilty for admitting that he stalked down and murdered Trevon Martin. Also we have the Mike Brown case in St. Louis. So with that being said I asked what is justict? Who is the justice system for? My life was taken away from me when I was a teenager, my whole childhood and young adult years were taking from me for a crime I didn't committ, so I humbly ask for any donations or help. Black Lives Matter. 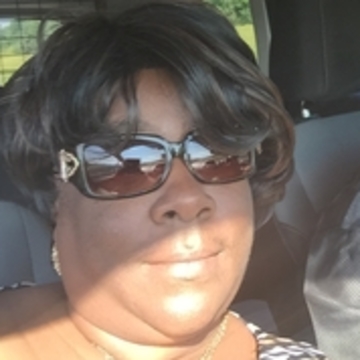 Karen Clemons is managing the funds for this campaign. The campaign is for a personal cause.