No thanks
Justin vs Lyme
✖
Gallery (1) 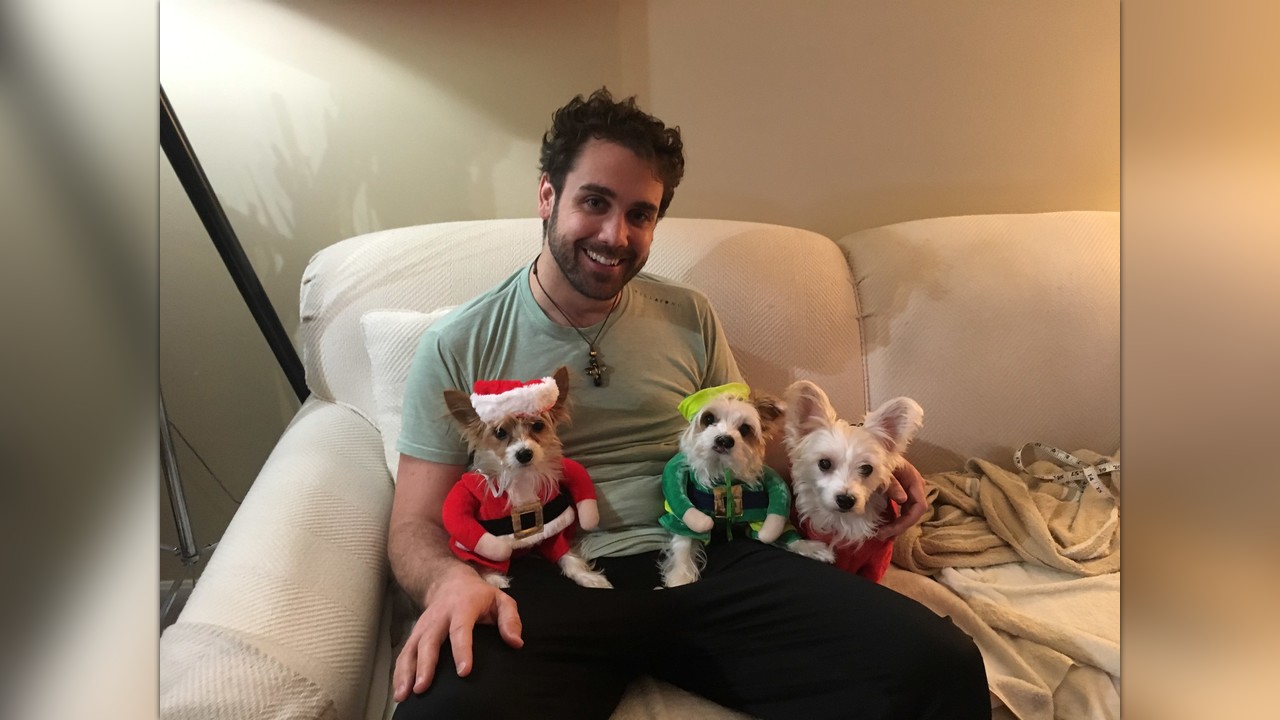 Here is an abbreviated history of Justin's health journey written by Justin:

Highlights of Medical History Listed Chronologically (written by the patient Justin Green; note - GI issues are discussed in case you are prone to becoming queasy) :

J Alan is managing the funds for this campaign. The campaign is for a personal cause.