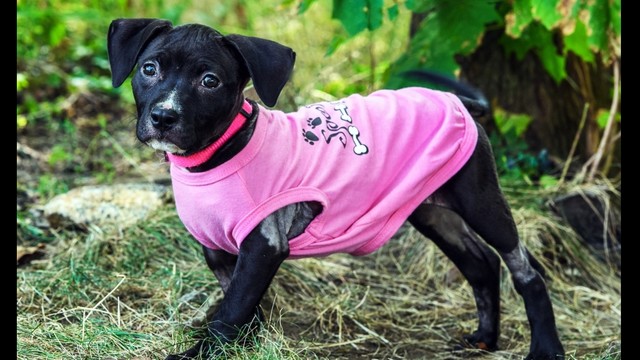 Pepsi is a nine-week old female pit bull puppy. She is absolutely beautiful, but behind that pretty face lies a serious birth defect that made it impossible for Pepsi to swallow without regurgitating.

Pepsi arrived at New Rochelle Humane Society early in July. She was surrendered because her owner was unable to pay for medical expenses. We suspected that Pepsi had an enlarged esophagus.  When this occurs, food fails to enter the stomach and often stays in the esophagus, and is eventually regurgitated, or enters the lungs through breathing, or decays in the esophagus.  It's a very serious condition.  We took Pepsi to Tuckahoe Animal Hospital for an x-ray and they confirmed this was indeed the diagnosis.

The vet at Tuckahoe Animal Hospital recommended that we bring Pepsi to Animal Medical Center in NYC for a CT scan for further diagnosis and treatment options. Animal Medical Center did more diagnostics and determined that the course of treatment included surgery… failure to do so could very likely result in acute pneumonia, which would be life threatening to this precious pup. And so, surgery was performed and we are now hopeful for a recovery.

Medical bills to cover Pepsi’s treatment are coming in. Funding the cost of Pepsi's diagnosis and surgery is well beyond our means. And so, we are reaching out to our friends to see if we can count on your support to help give Pepsi a second chance for a happy life.

Please consider making a gift and show Pepsi that we are up to the challenge!

Activity highlights See all121
NEW Thank you emails can now be sent directly from the Transactions page.
Alternatively you can still leave a comment here. 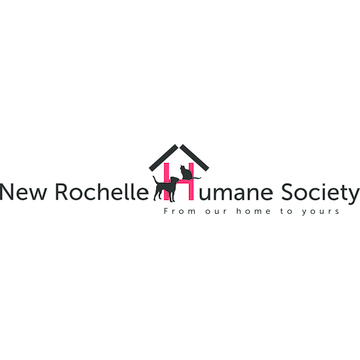 New Rochelle Humane Soceity is managing the funds for this campaign. The campaign is for a personal cause.