The Cost of Innocence
Contribute
Campaign extended! Our deadline has passed but you can still help. ✕

No thanks
The Cost of Innocence
✖
Gallery (1) 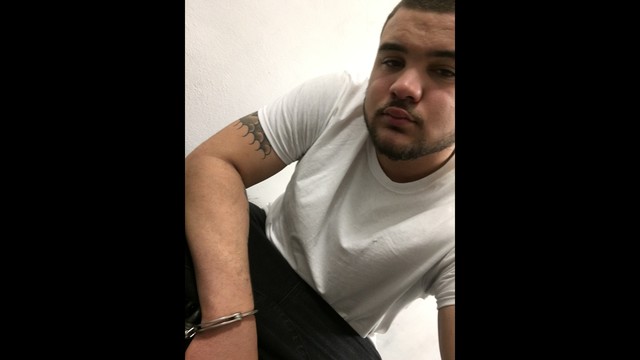 My name is Khadijah Cooper. My fiancé, Saveon Winkelman, and I met back in 2011 in high school. From the moment I saw him, I knew he was the one, and now 4 years later we are engaged and expecting our first child. We currently live in Lackawanna, NY, and we just found a new place to move to that would be better for our daughter to grow up in. The only downfall now is, we no longer have the money to move. On Tuesday, December 15th, my fiancé was arrested for assault. The police are also trying to link him to local robberies that have occurred. We have to pay $3000 in lawyer fees in order to prove his innocence. Not only was he home with me the night the assault happened, but the boy who was assaulted told me personally that the police have the wrong person. The boys that assaulted the young man who is pressing charges all have extensive wrap sheets, my fiancé on the other hand, does not. He works full time, and has been seeking a second job ever since he found out about our daughter. He just recently received his GED (he did not graduate when we first met), and he is planning to enroll in college next Fall. He is well respected by everyone we know, and he is the FURTHEST thing from a criminal. We are asking for prayers, good vibes, and of course any cash donation you may be able to give. We are praying that the police realize he is the wrong person, but we have to prepare for the worst and pay our lawyers half of the $3000 by Monday. If you can help us, I promise every dollar donated to our cause will be paid forward when we get our lives back together.

Thank you in advance for your love and support.

Khadijah Cooper hasn't posted any updates yet.
Newest | Oldest
Show more
NEW Thank you emails can now be sent directly from the Transactions page.
Alternatively you can still leave a comment here.

Khadijah Cooper is managing the funds for this campaign. The campaign is for a personal cause.