Thank you everybody. Our campaign is now over. ✕
Help Mozambican survivors of Cyclone Idai
✖
Gallery (2) 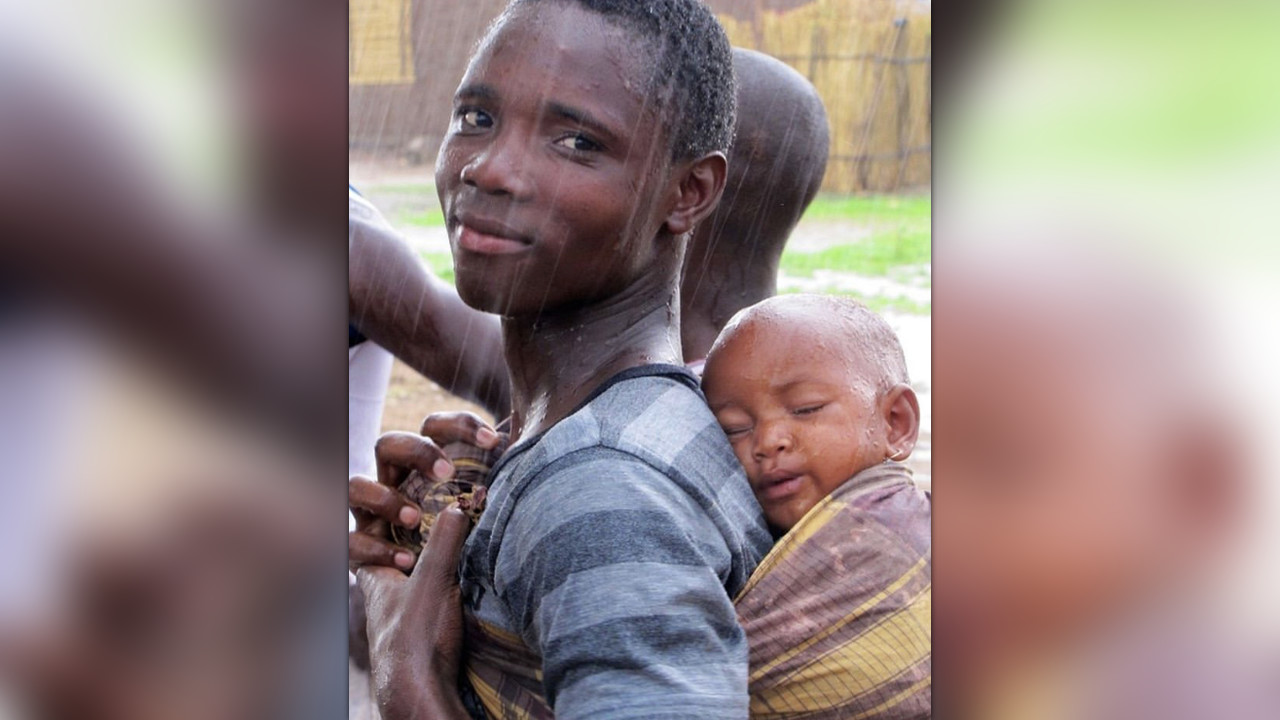 Hello. My name is Alexandra Hughes. I’m a Canadian born in Peru, currently living in Brazil. I consider myself a global citizen whose left pieces of her heart in the different places that I’ve had the honor of living in.

Mozambique is one of those places. Between 2004 and 2007 I lived and worked in Mozambique. These were, beyond a doubt, amongst the best years of my life. It is where I started a family, adopting our beautiful Mia and giving birth to my first boy.

I spent a lot of time in poor rural communities in Mozambique, some of which are in the cyclone affected areas. I spoke with community leaders, church leaders, women, teachers, health care providers, local civil society organizations. I heard and witnessed  hardships that a privileged woman from my background could barely imagine.  The horror they are going through now is even more unimaginable.

My time in Mozambique cemented  a suspicion that those with very little to give will quite literally offer you their food (without knowing where their next meal will come from!) - out of kindness and generosity, and perhaps out of hope that you will come back to help when they need you.

In fact, there many beautiful things about Mozambique. But above and beyond all of its natural beauty (and there is a lot!) are its people. It’s children. I have never seen more beautiful children than there - so curious and smiley. Huge pure smiles.

So when I learned about the impact of the cyclone on these people. The children. All of whom have already - generation after generation - suffered so much - a n ugly colonization by the Portuguese. A nasty 10 year struggle for independence which was gained in 1974, only to be followed by a very violent civil war that was fueled by Cold War interests. This bloody war ended in 1992, and had lasted 16 years!

You’d think it wouldn’t get worse, and for a while it appeared that the country was on track. We were there around this time. There was hope amongst the development community.

But civil unrest between the two political factions and corruption growing to ridiculous proportions (or perhaps it simply became too obvious). Those who had once bet on the country’s growth, bowed their heads down again.

For those of us who live privileged lives...who worry about mortgage payments or university tuition for our children, it is difficult to imagine what it is like to go to bed hungry, to dream of learning to read, to delighting over a second hand pair of shoes, to have lost your child due to lack of decent healthcare. But this is the reality for many Mozambicans. And daily hardship has exploded to truly horrible proportions.

I know that what we offer is but a drop in a bucket. But many drops can fill a bucket.

While the news suggests that times are dark, there is also an undercurrent of positive change gently surging in our circles.  I feel it amongst the women’s communities that I am a part of.

And so I ask you, in an act of solidarity towards people you’ve never met, towards children whose smiles you may only see in photos, to lend a hand.

Use the money that would have gone into pizza night, Or that new pair of shoes, or the weekend away. It will go much farther and mean so much dedicated to this cause.

I have researched organizations and have decided to donate to two organizations I know well - Action Aid and MSF (Medicins Sans Frontieres - Doctors w/o Borders). MSF will get our funds where they need to go now fast. They will help with he health crisis that's happening - cholera, included . And Action Aid works with many local partners who put women and girls first on the agenda - more vulnerable and always adversely affected in times of crisis.  My goal right now is to raise $1000 and we're nearly at $300.

Oh! And please, use your social media to work it’s magic by spreading the word and sharing my campaign . Alexandra Hughes is managing the funds for this campaign. The campaign is for a personal cause.