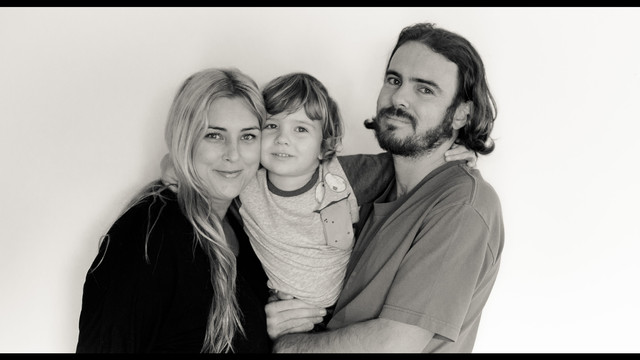 Doctors discovered an incurable tumour in Rome’s brain - a Glioblastoma Multiforme Grade 4 Malignant Brain Tumour.
They gave him 2 months to live.
That was over 5 years ago.
And the story of one man’s determined battle against cancer began. 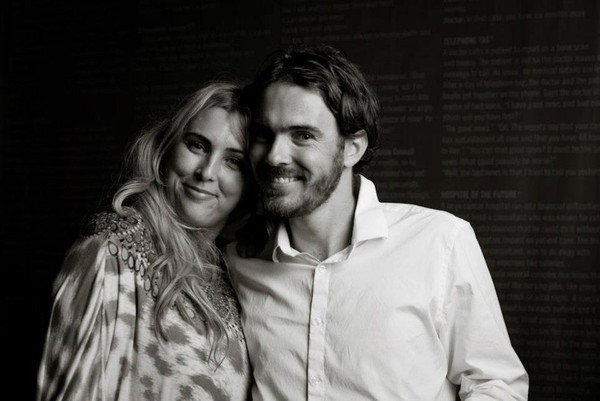 Rome did all the chemo, the radiation, and a bunch of alternative treatments. He isn’t just fighting for his life – he is fighting for memories with his son and his wife and best friend Rachel. When you’re four years old, every moment is a new memory and Rome is determined to create a lifetime of them with his little boy. 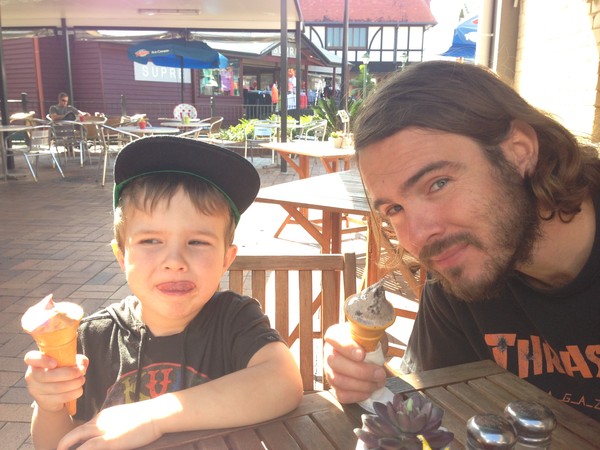 And for a while, his fight worked. Although the tumour stayed there, it didn’t grow… until one day it did. This time, the aggressive nature of the tumour and its place in Rome’s brain meant there were no options that would keep the cancer at bay.

Doctors said there was nothing major they could do – until one doctor said there was. Dr Charlie Teo took Rome’s case and told him he could perform the miracle he was searching for. But superhero brain surgery isn’t cheap – and Rome and his family had spent every dollar they had fighting the cancer so far. It was time for a miracle. 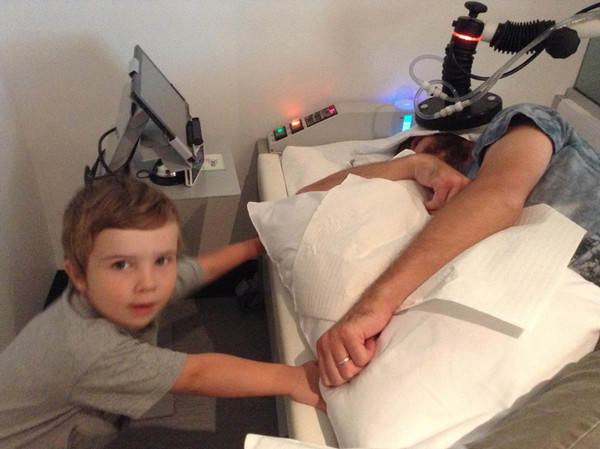 Friends and family stepped in and decided to share Rome’s story and hope desperately that ‘people power’ would help raise some cash towards Rome’s operation. And it turns out, that in a world where everyone is touched by cancer in some capacity, Rome and his refusal to give up really struck a chord.


In less than a week, Rome’s story – and fighting spirit – spread like wildfire. Thousands of people from across the globe rallied. They donated, they shared Rome’s story, they sent inspiring messages of support. They believed in the power of a miracle. In a little over a week, we raised $100 000 to get Rome his surgery… and just in time. Dr Teo bluntly said that without the surgery, Rome would have been paralysed imminently, and his fight would have ended soon after. 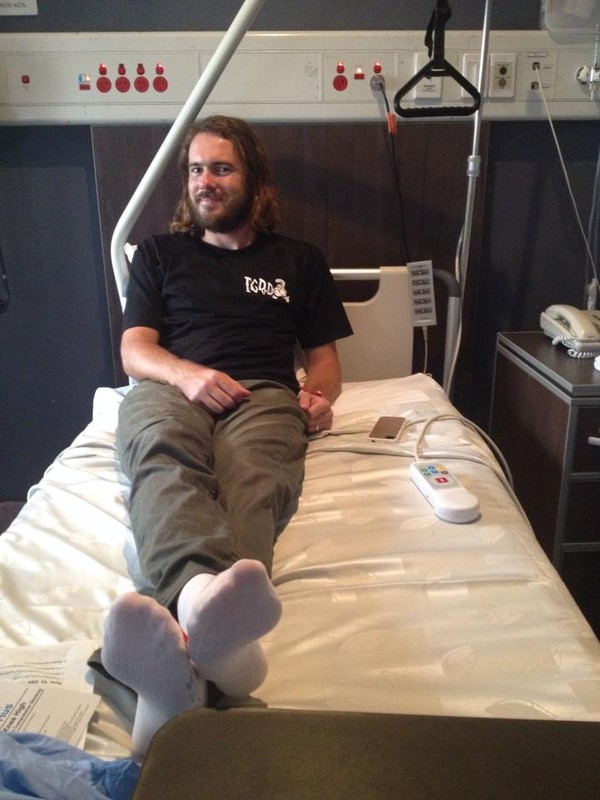 But the surgery didn’t go exactly to plan. The aggressive tumour had wrapped its tentacles around blood vessels through Rome’s brain and extracting it caused partial paralysis, loss of speech and memory and a huge rehabilitation mission.

Rome Torti – as you may have guessed – is a man who not only defies the odd, he also doesn’t give up.
Within a few hours, he was talking.
Today, less than three months later, he is walking. 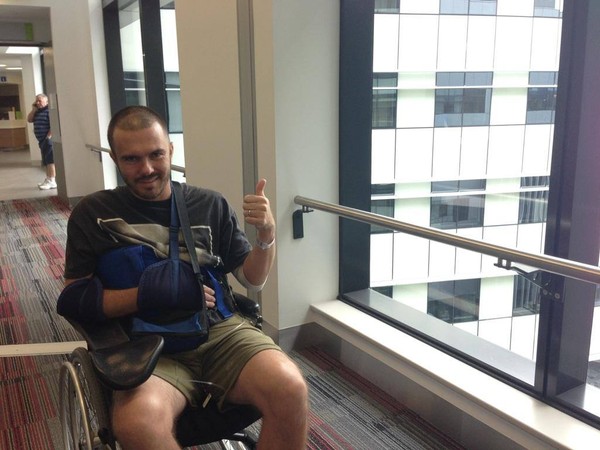 Rome works hard every day to try and restore function to his paralysed right side. And he continues to fight. Now, knowing he can take every chance, Rome is risking it all.

Dr Teo has given Rome the thumbs up to head to Germany and undergo immunotheraphy treatment there that has been getting unbelievable results. (You can find out more about it here: http://video.au.msn.com/watch/video/brisbane-scientists-celebrate-medical-breakthrough/xdiwh2t)

Now, we reach out again to the strangers that became friends – to share Rome’s story, to donate in any way if you can, to get him to Germany and support him and his family when they return.

This is the story of one man taking on terrible odds and winning. A man who is determined to continue fighting for memories and who is prepared to take chances so one day, someone else will get the future he is desperate for.

This is the story of a man who never gives up… and who you’ll never give up on either.

Want to know more about the treatment in Germany? Read On...
Q: What’s in Germany that’s not in Australia?
A: They have clinics that offer holistic treatment incorporating modern and complementary treatments. They do the same tre...atments offered in Australia in conjunction with newer treatments like dendritic cell therapy and immunotherapy which have been used with success in Germany for the past few years. They also may do intensive localised chemo which is not available here for Rome, but they will also give vitamin infusions in conjunction to minimise the effect on his immune system.

Q: How experimental is this treatment?
A: It is out of "trial" in Germany and is part of their treatment plans.

Q: Has anyone else had it?
A: Yes! Hundreds of patients and even quite a few Australians who have travelled to Germany.

Q: What does Dr Teo think of it?
A: He has given us his blessing.

Q: What sort of outcome could this treatment provide for Rome?
A: It can "buy" him more time, hopefully until it is available in Australia and we are still very hopeful for a miracle!

Q: Why don't we have this in Australia?
A: It is currently in phase 3 trials in Australia but only available to newly diagnosed glioblastomas (Rome’s is recurrent). We were also wary about taking take part in a trial and being given the placebo… it's not a risk we want to take!

Thank you to everyone for your support so far! 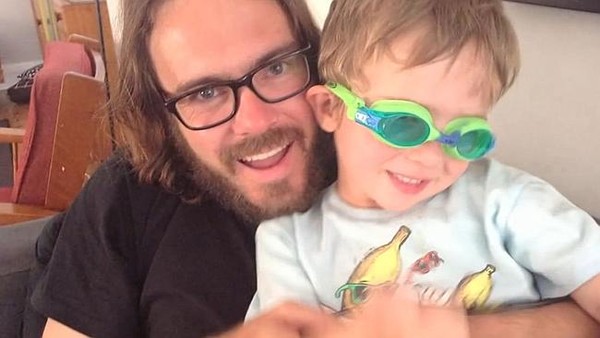 Lulu Wilkinson is managing the funds for this campaign. The campaign is for a personal cause.