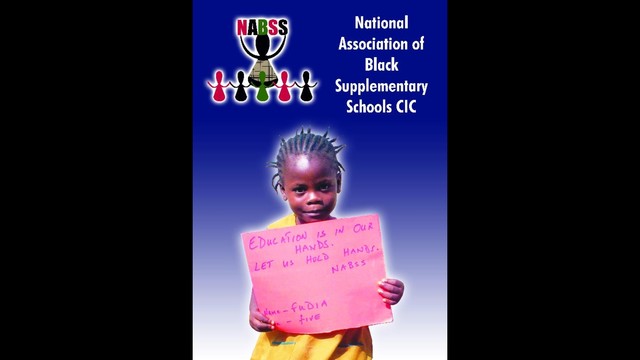 This Bike Ride Fundraiser is to help raise much needed funds for the National Association Of Black Supplementary Schools in the UK.

One circuit of the Hyde Park cycle track is 5.1 miles or 8.5 kilometres.

NABSS was started in March 2007 after Mr Nia Imara saw how successful his children were in mainstream school after attending a Black supplemenmtary school in 2001. There was a lot of media attention with the under achievement of Black boy's but not so much in the way of constructive solutions. Nia didn't understand why so many Black parents complained a lot but didn't utilise the services of a Black supplementary school. When parents were asked by Nia why they have not sent their children to a Black supplementary school the first usual answer was "I can't find any". Nia decided to at least try and bust that excuse by setting up a national directory and forming the National Association of Black Supplementary Schools to try and highlight the services available to parents, children and schools.

NABSS has since held it's first National Conference on 6th April 2007 and was jointly responsible for the very first National Black Supplementary Schools Week during August 2010 which continued every year since with a different theme every year with 2013 being themed "Business and Science" with 8 days at Birkbeck Univerity. 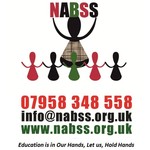 National Association Of Black Supplementary Schools is managing the funds for this campaign.