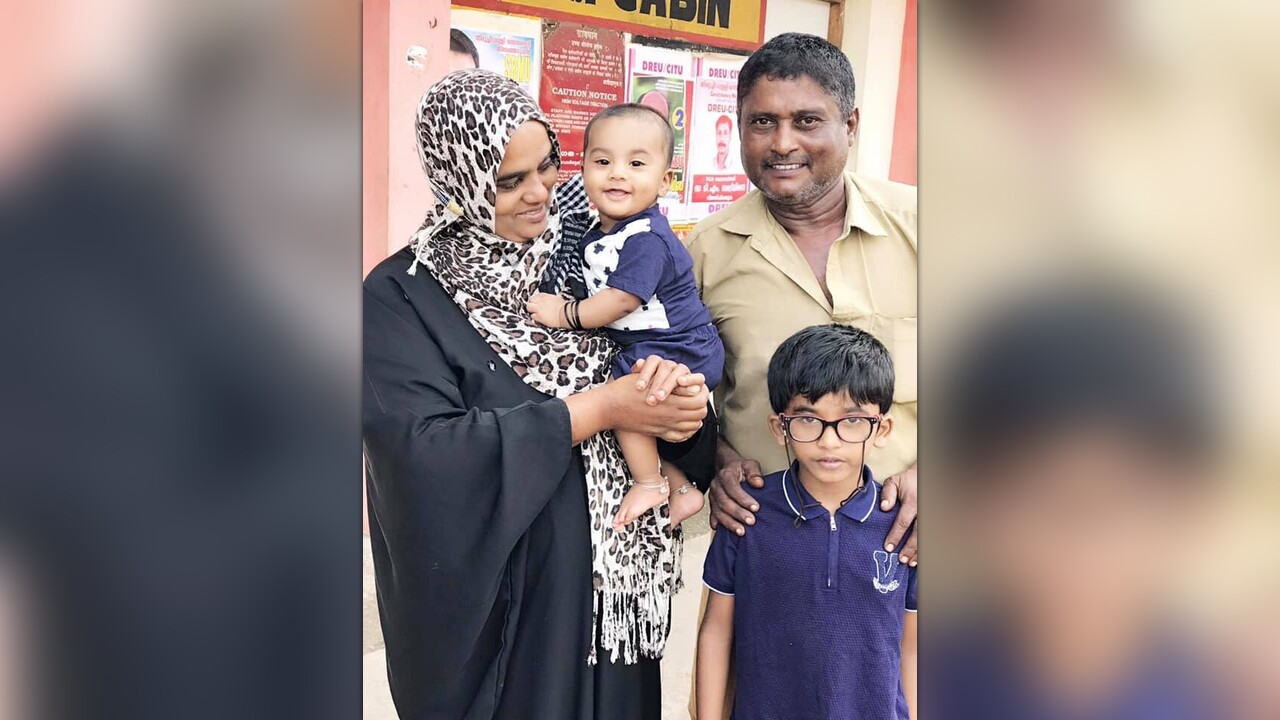 It has been over a week since our dear friend Nazer Muhammed Ali passed away in Cochin India on 30 July 2022. Nazer has been a great friend to all cruisers that stopped at the Cochin International Marina since it opened with the Vasco de Gamma Rally and even for decades before. My wife Diane and I, as well as hundreds of international cruisers - have been invited to Nazer's home for a meal and to meet his immediate family. It was there, surrounded by his family and his very modest possessions that we came to really understand this man.

Many cruisers cared for Nazar like family and he remains dear to them. For those world sailing cruisers passing through India, Cochin (Kochi) is a common destination, one of the few ports of entry with a convenient marina. For a very modest fee, Nazer helped hundreds of cruisers to navigate the myriad of Indian bureaucratic requirements on arrival and departure. His fee for this “all afternoon effort” was a paltry 1000 Indian Rupees, about $16 CDN. My experience with agents in other nearby areas, shows that they demand $250-500 for similar services.

With practically no formal education, Nazar spoke and understood five (5) languages, with English being his weakest. He could slowly read English, but only CAPITAL LETTERS. Sadly, not all cruising sailors treated Nazer kindly. I have witnessed the unwarranted, rare but hurtful insults sometimes said of him. Some people saw him as a caricature rather than as a warm and helpful soul. Nazar could make happen whatever you needed, quickly and cost-effectively, accomplishing magic almost daily and with a smile. Through great effort, he got us hard-to-get supplies and arranged hard-to-find technical services. He constantly advised us on navigating Indian culture. He was our personal Tuk-Tuk driver, and frequent tour guide during our 10 month stay. We came to know Nazer and all members of his family, and had lunch in his humble home where his wife Zakeena, where with next to nothing, treated us to a meal fit for royalty. Our’s is a common story, repeated again and again.

The worldwide COVID-19 pandemic, with it’s resulting lack of international sailboat movements, combined with Indian federal and state laws and regulations forcing him to retire his two-stroke tuk-tuk, literally destroyed Nazar’s earning ability. This put a great deal of stress on his heart, which sadly gave out over the past two years. His ongoing medical needs rose, and became unaffordable. Nazar epitomized kindness, forgiveness (of mean cruisers), generosity, resourcefulness, devotion, and Indian pride. He loved his family, his faith, his country, and his clients. We love him. His spirit lives on through all who had the pleasure and privilege to meet him. Our condolences are extended to his family and friends, and to those future cruisers who won’t enjoy the supreme pleasure in meeting him. India lost a wonderful ambassador.

Nazer was an orphan, and his wife Zakeena is too. They were both raised as orphans in a Catholic orphanage. They have no parents, brothers or sisters. Nazer always said the the cruising community was his family.

Nazer is survived by his wife Zakeena, son Nisam, daughter Nis Ni (in Dubai), daughter Tazini (in Canada), youngest son Nizar and several grandchildren. Zakeena is entitled to a state widow’s pension of about $10 per month, and in my estimate - this is less than 3% of Nazer’s former monthly income. Nazer's burial and funeral expenses have already been paid, through the generous private donation of two couples. The purpose of this fundraising page is to solicit contributions to meet Zakeena’s immediate and intermediate needs, lessening the distress caused by the unexpected loss of her husband’s income. To that end, I will disburse funds on a regular and as-required basis to Zakeena - until the fund is empty. India in general, is a very poor country, and my belief is that Nazer would have been very proud to know that the Western friends he has made over the years have come together to help provide for his widow, with the strength of Western currency donations.

Wade Alarie is managing the funds for this campaign. The campaign is for a personal cause.