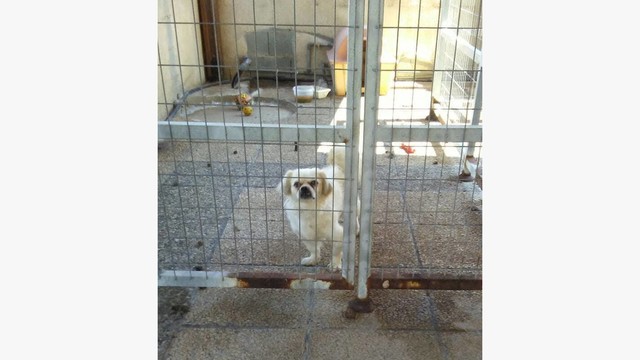 His owners did not want him anymore.  They were moving and did not want to take him with them. He needed immediate help. He had a huge lump and they couldn’t care less about having him operated. Till the day a volunteer found out about it and got this boy out of their hands and rushed him to the vet. He had an untreated injury which had caused a huge hernia. His bladder was being squeezed in the hernia so this boy suffered months of pain every time he had to pee. He had an emergency operation to fix the hernia, he was also castrated and had to have blood tests done prior to sedation.

He is now safe and will never suffer again but we need your help to cover his vet bills. His bill for the operation and tests plus some more tests that were done for him after the operation comes to the total amount of 500 euro. Please help us raise this amount and pay this boys vet bill. 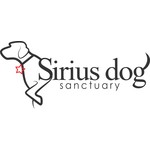 Sirius Dog Sanctuary hasn't posted any updates yet.
Newest | Oldest
Show more
NEW Thank you emails can now be sent directly from the Transactions page.
Alternatively you can still leave a comment here.

Sirius Dog Sanctuary is managing the funds for this campaign.