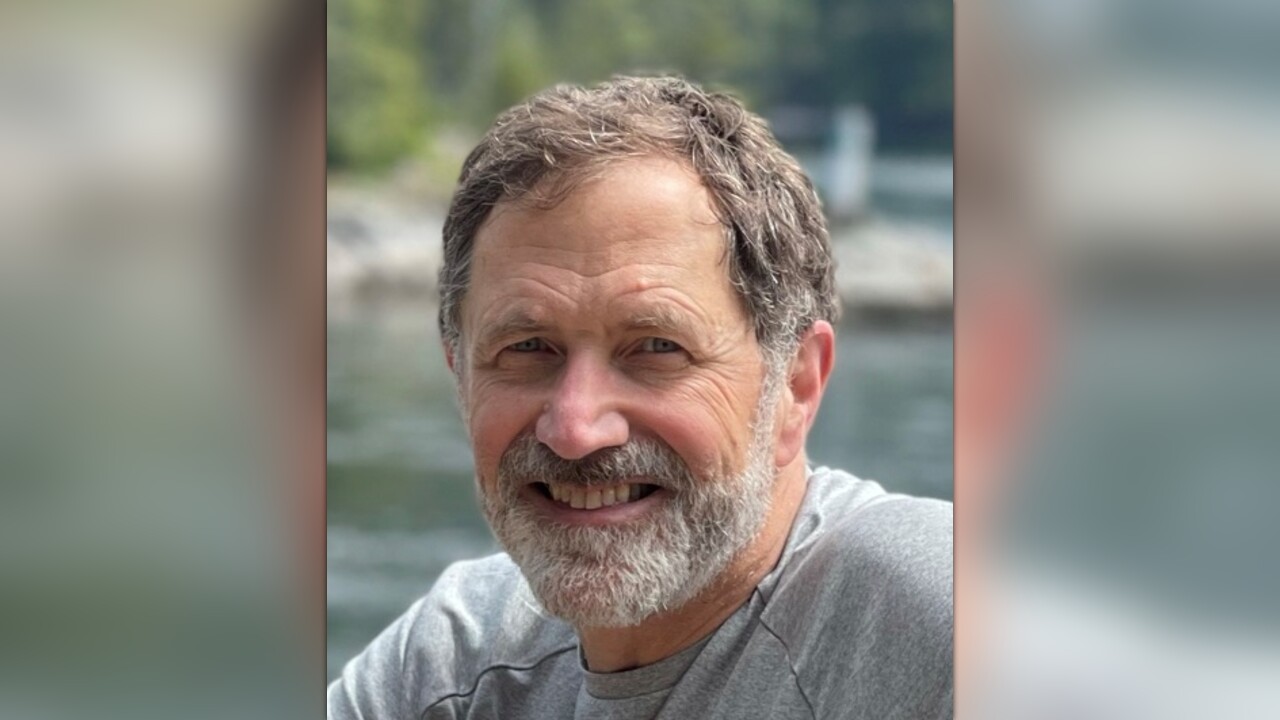 I'm running for Mayor in the City of North Vancouver.

I love North Vancouver. Wonderful people, great neighbourhoods, nature all around us...we truly live in a great place but our local government is letting us down. We can do better.

Traffic is terrible, development is out of control and taxes (already higher in the City) are increasing faster than incomes. We can do better.

I know we can be based on two terms served on City Council, three terms on School Board and many years volunteering with many great community organizations such as the North Van Recreation Commission, North Shore Neighbourhood House and St Andrews Church.

However, after the last election, I really didn't think I would do this again. I didn't even keep my signs.

When no one else appeared to be stepping up, I made a last-minute decision to run.   I am so convinced that the City government can do better I filed my nomination papers with literally minutes to spare.

I am sorry to be so late to this, but it's really important that we have an election.

If you help, not just vote, there can be real change that's long overdue at City Hall.  The world has changed dramatically our government needs to change too.

I am starting late and running against someone that started their campaign four years ago.

The Mayor raised enough money then to pay for two elections from the same developers and special interests that supported the previous Mayor.  (NS News Feb 19, 2019).   The Vancouver and District Labour Council declared their support again in July. They were a bigger influence than we realized last time.

If I'm to put on any kind of campaign, I need your help. Quite frankly, not just money, but actively doing anything you can think to get people around interested in the issues and committed to voting on October 15th.  Thank you! 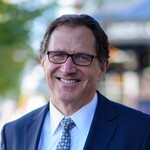