No thanks
Help Toronto's Urban Elder Continue His Work!
✖
Gallery (2) 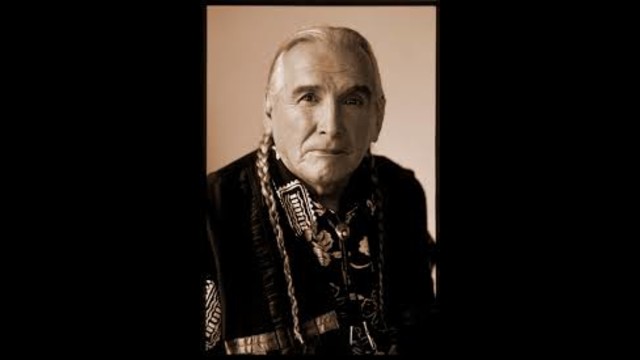 Vern Harper is one of Toronto's (and Turtle Island's) most important figures - he is one of the key founders of the concept of the "urban elder."

While so many indigenous people on Turtle Island have been forced off the land and into the urban working class, healers such as Vern have gathered the tools to make sure indigenous resurgence is not only possible, but powerful, in our cities. Vern helped organize the Red Road March on Ottawa in 1973; founded the Wandering Spirits Survival School in Toronto, which has saved so many indigenous youth fighting colonial violence; and is the only indigenous elder to have been granted Chaplain Status at CAMH when so many indigenous peoples were being violently institutionalized by a brutal colonial regime.

Vern is well into his 80s now, and would like to focus full time on deepening his healing work that has saved so many lives. Through ceremony, storytelling, recovery pathways, and decolonial education, Vern's work has touched thousands over the years, all over Turtle Island and beyond.

Vern is not a rich man - he is an elder urgently in need of community support. Please support Vern, Toronto's Urban Elder, as so many of our ancestors have supported elders before us. Give what you can to deepen decolonial relationships and help build a resurgent indigenous city!

Richard Peters is managing the funds for this campaign. The campaign is for a personal cause.