No thanks
Help send Zion Curtain Ultimate to Nationals!
✖
Gallery (1) 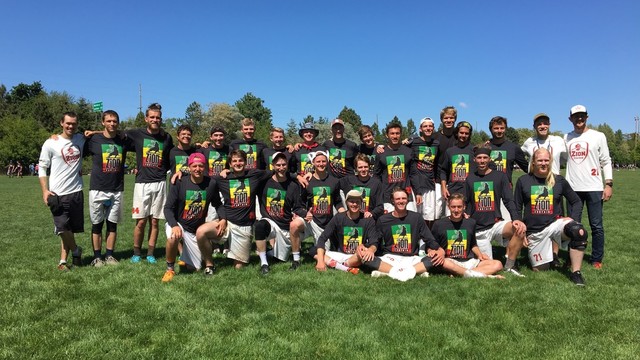 Zion Curtain Ultimate was established ten years ago by local legend, Chris Watkins. Watkins talked about a “ten year plan” to grow the sport in Utah. He wanted to see Utah competing with elite teams, so he did what any ultimate vet would do: start a college team at the University of Utah with two up-and-coming studs, Trevor Harper and Eric Christensen. Like every new team, the primary focus was retention.

After a couple years, Watty passed the torch to Ed Tyner who was pivotal in establishing a passion for the game in many young players. The team continued to grow through hard work and community support. Salt Lake native, Tyler Bugden, brought the knowledge he gained from four years playing at Tufts back to Utah as the next coach. He, along with Eric Christensen, were the driving forces behind the competitive program that we have today.

While we have had many individual accomplishments, our focus has always been creating the team that Watty set out to build, ten years ago. It’s only fitting that our first Nationals birth is during our ten-year anniversary season led by the first ZCU, all-alumni coaching staff.

Now we get a chance to shock the nation even more. Your help would mean the world to us as we fight for our dream of winning College Nationals. 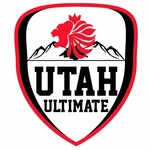 Zion Curtain Ultimate hasn't posted any updates yet.
Newest | Oldest
Show more
NEW Thank you emails can now be sent directly from the Transactions page.
Alternatively you can still leave a comment here.

Zion Curtain Ultimate is managing the funds for this campaign.