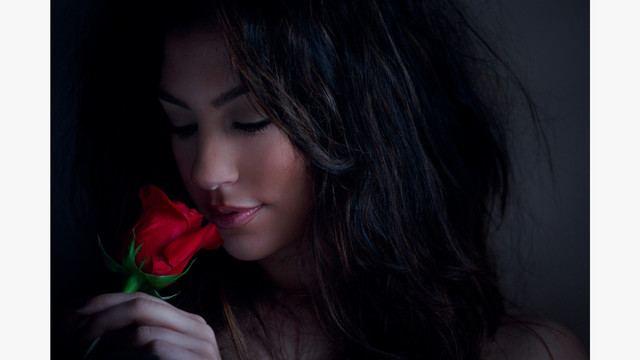 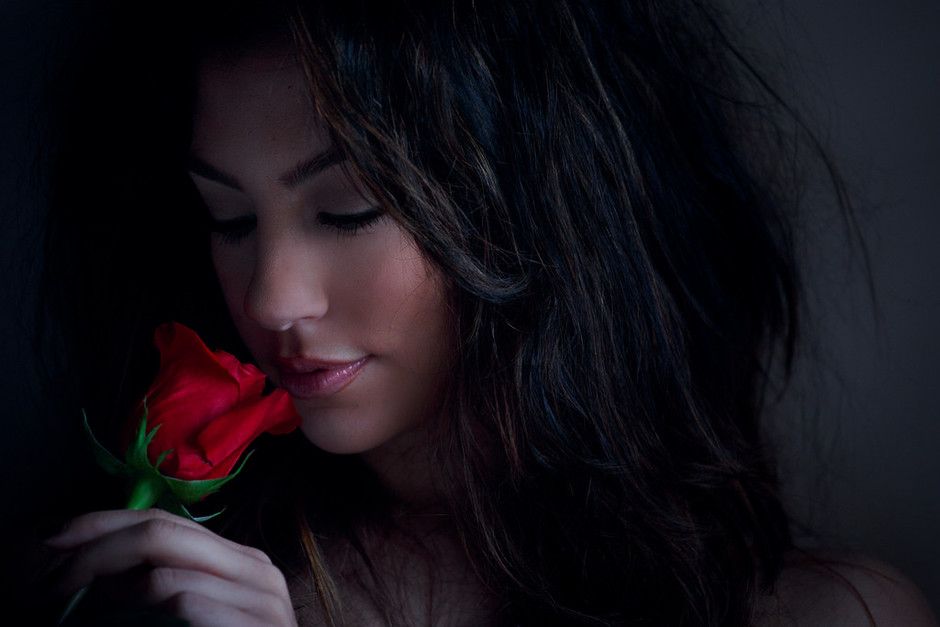 Hello! I'm Taylor Ann Houben, a mature individual that came to the conclusion that she has been lying to herself for too many years. I grew-up in the upper Midwest, surrounded by judgmental bigots that force everyone to their way of thinking. If someone was gay or transgender, they were chastised and expected to change their ways or face certain damnation.

As a result of "coming out," I lost everything that I thought was important to me, and I mean everything, and have struggled since...but I was wrong. I actually gained the clearest view of who I truly am, than I have ever have known, but I will survive, and I will overcome, that bigotry back "home," which continues to exist as well. Here I am and I know who I am...a motivated, intelligent trans-woman that is really to take on the world. I see my world through feminine eyes, I cry with a feminine heart, and have desires that can only come from a sensual, feminine spirit that is putting herself into the universe and re-emerging the person she was meant to be.

So this is how I need your help. My first $22,500 was stolen from me, by someone I should have never trusted. So now, I'm being smarter, and using this crowdfunding site to protect your donations and well-wishes.

The whole process is going to cost me about $80,000, for what I need done. To make things happen quicker, I am going to break it down into pieces-FFS, BODY SCULPTING AND BREASTS, AND SRS. I'm scared out of my wits sometimes about all of this at times, but I know I will come out just fine "...with a little from my friends." (Paul McCartney)

What really defines a woman vs a man? Feminine attributes include sensitivity to aesthetics, appreciation of detail, deeply developed empathy and kindness to others, OPEN affections, a certain type of strength-pragmatic and compassionate, graceful, and most compelling of all, a willingness to show vulnerability. As a male, I didn't see myself as being any of these traits. I had to be self-centered, selfish, machismo, and not be too concerned about things going on behind the scenes. I wrestled the world to the ground and would stomp on it...but as a person with whose feminine spirit began to emerge, I embraced all of these things and more. Relationships, building a home, and being a true partner in life and in the bedroom began to matter more than the guys and beer.

People are more than just the sum of their parts, and to be honest, that is what drives me deeply into loving myself beyond today's understanding, and hoping for a new tomorrow. I want to be vulnerable to someone that loves me for who I really am...it's more of than just sex that drives a woman; it's being alive, in control of herself, and using her gifts to build the life she desires, with or without a cock. Yes, someone can be a woman with a cock, but I choose to eventually donate it to science...I am learning to understand what it is to be a woman but haven't yet allowed myself to be totally emersed in it's splendor. In some ways, being transgender and being a CIS woman have their similarities. You have some of the same prejudices and obstacles and when some people find out that you no longer buy into the crap they have been shoveling your direction for years, they do everything possible to block your path.

So why do I want these surgeries? The true person I am needs to come-out and live her life. Why should you care if I started out as an ego-centered male? It's about where I am now and who I will be, in the future. I am totally astonished on how many women feel threatened by someone like me because we choose to join them, not control them. I have no pretensious agenda other than to share in the intimacy that most men will never figure out, and...maybe do a video or two for posterity.

I AM TRAPPED IN THE WRONG BODY but it is the realization that I have BEEN LIVING THE WRONG LIFE for so long, that makes me move forward at this point; I CANNOT GO BACK to the person that was...only forward to embrace the future.

I have to ask...Which is a greater sin? Lying to the world about who and what you are...or not being honest and true to all those that matter to you? One's self? Family? Friends? I didn't shun them... "Judge not lest you be judged..." is found in my Bible. They have shunned me.

Friends, acquaintances, and those of you that I do not know yet, I need your help. I am being a little selfish in saying that the life you save may be mine, but it is the truth. Not that I am thinking of killing myself because I AM NOT, but the life that I am being forced to live is a lie in itself. It's not me. The real me is trapped inside this shell and cries every day to get out and live. She is sensual and attactive but more than that, she is a woman that will leave her mark on the world. Please donate and feel that you have done a good thing. 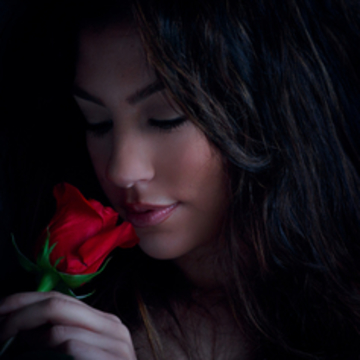 Taylor Ann Houben hasn't posted any updates yet.
Newest | Oldest
Show more
NEW Thank you emails can now be sent directly from the Transactions page.
Alternatively you can still leave a comment here.

Taylor Ann Houben is managing the funds for this campaign. The campaign is for a personal cause.