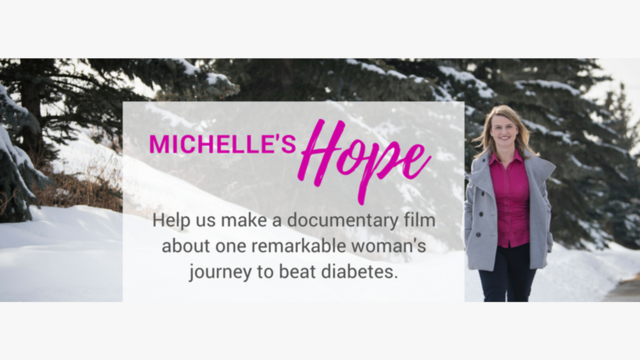 $15,460 raised 77% of $20k goal
106 contributors
4 Years running
Paused
By In Through the Window Productions
Organization campaign Keep it all Calgary, CA 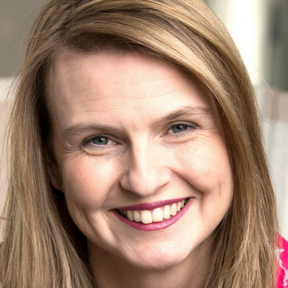 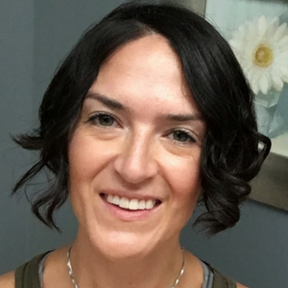 Subscribe to receive updates by email.
In Through the Window Productions hasn't posted any updates yet.
Newest | Oldest
Show more 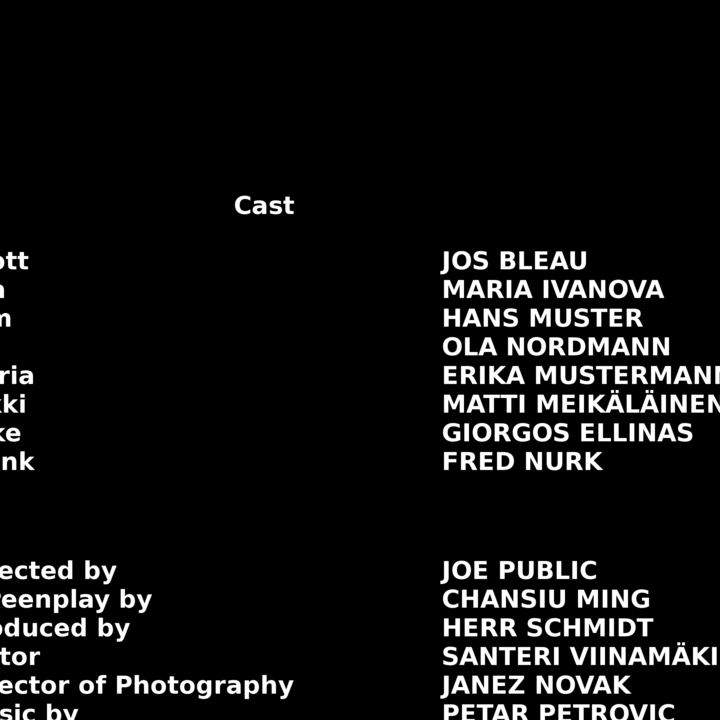 As a very special thank you to those who contribute $5,000 and over, your name or organization will be featured in the film's closing credits. 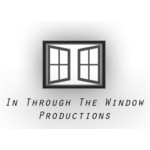