No thanks
Support our people! Court & protest costs
SubscribeUnsubscribe
✖
Gallery (2) 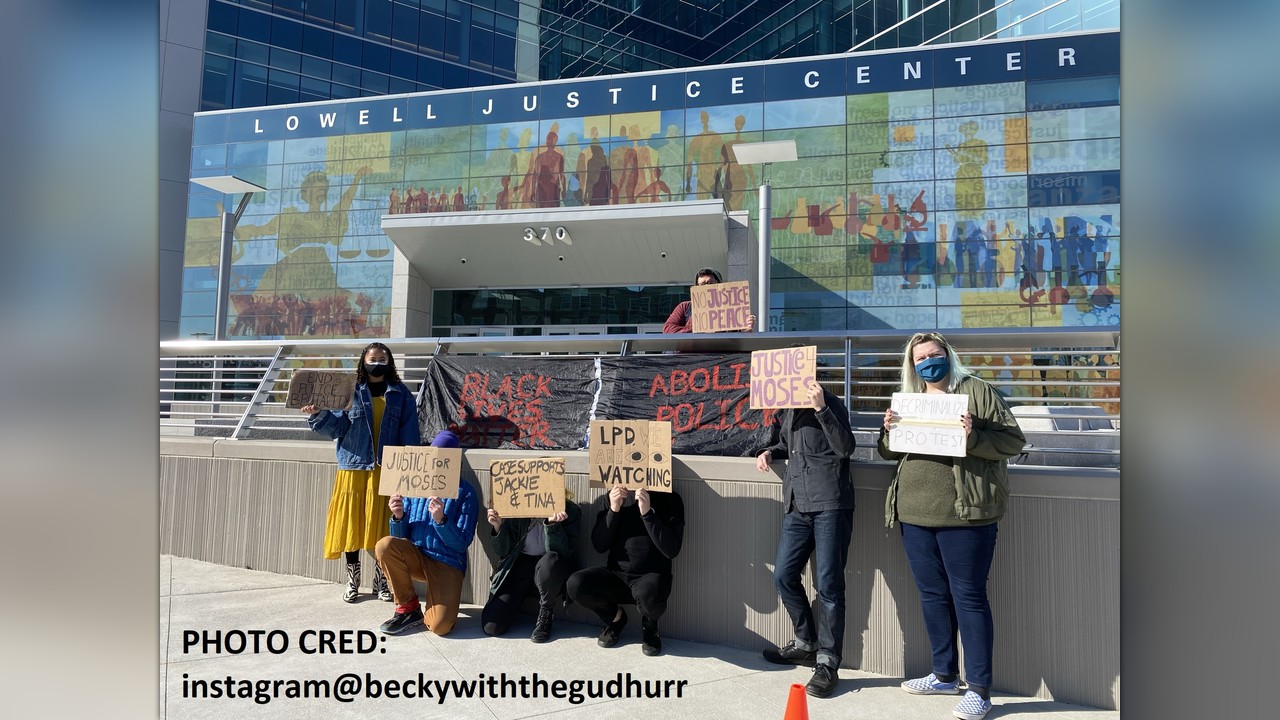 $1,875 raised 75% of $2.5k goal
41 contributors
97 Weeks running
Support our people!
By Community Advocates for Justice and Equality
Personal campaign Keep it all Lowell, MA, US

Community Advocates for Justice and Equality hasn't added a story.

On Saturday 3/20, the Lowell Police arrested two peaceful protestors who were legally exercising their 1st amendment rights on a public sidewalk. They’ve both been hit with bogus charges and have to attend court, and they will consequently be saddled with court and legal costs.

HERE'S THE LATEST FROM COURT AS OF MARCH 22:

Our people were arrested and charged arbitrarily and capriciously with three bogus charges. As of their March 22 arraignment, one of those charges was dropped. That means our people will need to continue to appear in court over and over until the truth sings louder than the police screaming at us to get off a public sidewalk. Getting arrested is expensive. Going to court is expensive. As a community that protects one another, we can't let our people who were robbed of their safety, go without. Being thrust into the injustice system for the simple act of seeking justice is abusive, and it's violent, and it's traumatic to every single person out here who is committed to fighting for a better world.

CAJE supports Tina. Together, we're going to make sure she is taken care of.

CAJE supports Jackie. Together, we're going to make sure they are taken care of.

In retaliation for calling for answers about the disappearing of Moses Harris, the police also targeted one of our people and had her car towed. Our friend spent hours locating and retrieving her vehicle. Those of us who have had our vehicles towed, know what a financial burden it is. We won't let her face this alone.

Food, water, blankets, and other supplies were also purchased to respond to this emergency. Everyone who made this happen was incredibly generous, and we aren't going to let them take on those expenses alone. What they gave, was given for every single person in our community who has been targeted by Lowell's racist, violent police force.

And! Please head over to insta and give @beckywiththegudhurr a follow to thank her for the awesome court support photo!

Community Advocates for Justice and Equality is managing the funds for this campaign. The campaign is for a personal cause.