No thanks
Keep the Fundrazer Widget Full to Keep RMNews on the web another month!!
SubscribeUnsubscribe
✖
Gallery (2) 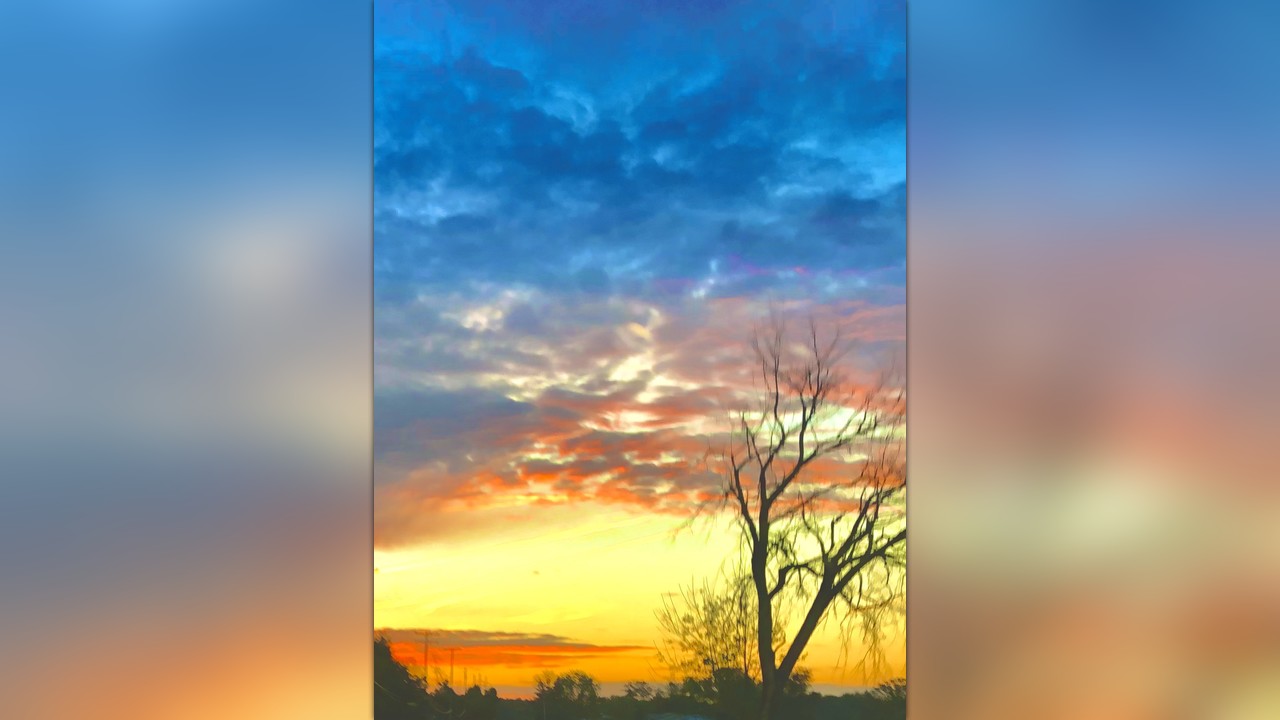 This is the same story that I wrote for Fundrazr last month... with a few minor additions and deletions.

But RMN and I are both still here! And from what I can tell, we are both doing as well as is possible!!

I haven't made my first million yet... and I still need help from our readers to pay the bills.

I truly hope that you have seen the effort that goes in to keeping RMNews up on the web, and realize that it takes money to keep it  going. Money for things like NEW computers.... my standby computers were attacked . My Toshiba was destroyed completely and my Apple has to go in to the Apple hospital in Cleveland....  I live over an hour from Cleveland and the traffic getting there is something I don't like to drive in.... so I haven't figured out how I'm going to get it there.

And this month, the cheap laptop I bought to get me through my months of scarcity, would not let me do Fundrazr... so here I am, at the library again... thank God for the library and its computers.

On top of everything, my summer pneumonia, which has lasted for months, left me in a weakened condition and I don't think I could make the trip to Cleveland, even as a passenger. So, that means I hire someone to drive the Apple to Cleveland or I mail it. And frankly, I don't have the energy to do either... so I am thinking about using a charge account I still have and just buying a new one. When I am feeling better, I will take the Apple to Cleveland.

Sorry to be such a downer.... I am certain that all of you have tales as good or FAR better than mine.

If you want to see the full photo of "Sun Tree", check  the posts by me on Rumor Mill News and look for the one called Sun Tree. I took it myself.

Thank you for keeping RMNews alive so it can be read by all!! 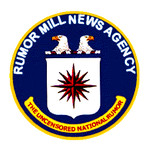