No thanks
Research Trip to the Middle East
SubscribeUnsubscribe
✖
Gallery (2) 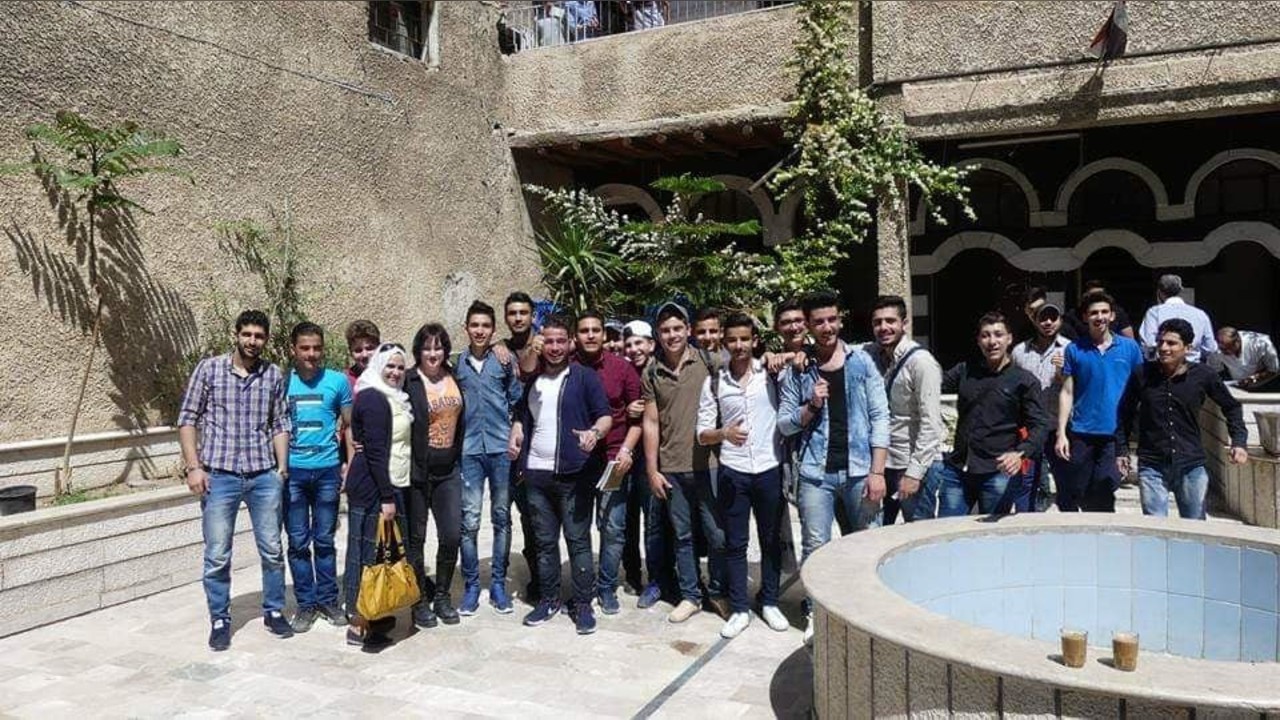 Hello, I'm Alison Banville, co-editor of the independent news website BSNews. I have made two trips to Syria with my co-editor, Mike Raddie. In 2017 we visited Aleppo, Homs and Damascus, during which we interviewed Aleppo MP Fares Shehabi and talked to people on the ground in East Aleppo, Jebrin refugee camp and in the previously occupied areas of Homs. We also toured the awesome Crusade era castle Krak des Chevaliers where we talked to local residents about their experiences during the occupation.  (Continues below): 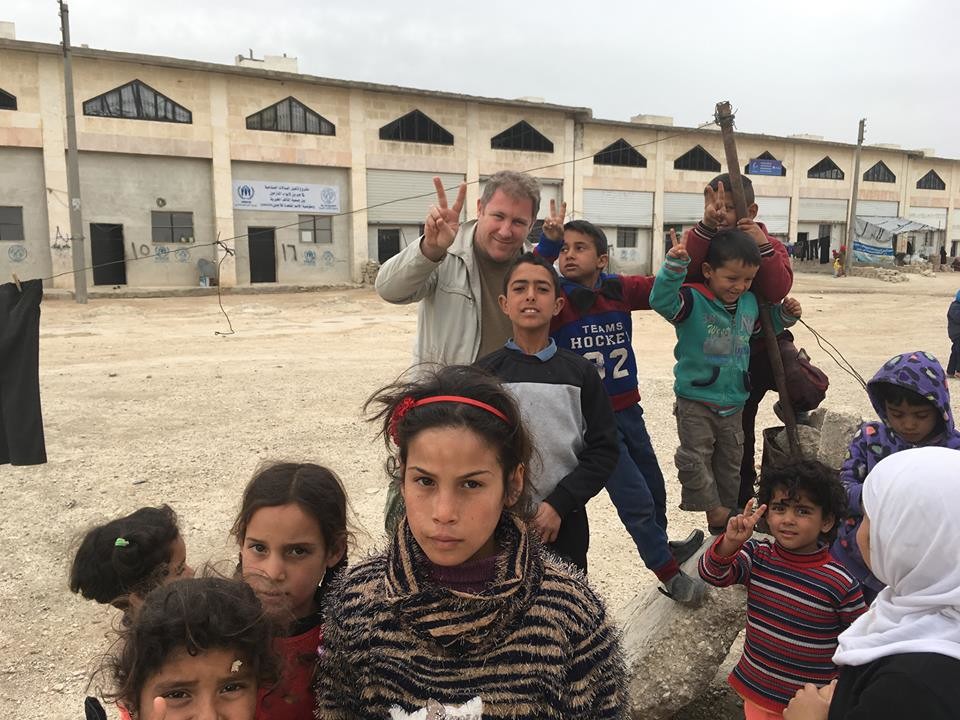 (Above: a photo I took of my co-ed Mike at Jebrin refugee camp)

In 2018 we returned to Aleppo where we talked to returning citizens and attended the Independence Day concert at the magical Citadel. We saw great changes in the city in just a year, touring the Industrial City where we viewed factories up and running and making a moving visit to the great Umayyad Mosque where we witnessed skilled craftsmen at work on restoration. In Damascus, we were invited into a school (pictured above) where we met the wonderful students and teachers who greeted us with a moving spontaneous warmth and generosity. We were also in Damascus when the US, UK and France bombed which I wrote about from the city for The Morning Star.

We were in Syria reporting first hand on the situation there and talking to Syrians on the ground. You can read our Dispatches From Damascus series on our news website bsnews.info in our extensive Syria archive.

This time I will be making a lone trip to discover and convey the beauty of Syria and the resilience of its people. I will be returning to Damascus and Aleppo but also visiting Tartous and Salamiyah for the first time.

Mike and I make no money at all from our website - we refuse to put up ads so that we remain absolutely independent. Any funds raised will be to cover travel expenses.

Thank you so much

Alison Banville is managing the funds for this campaign. The campaign is for a personal cause.