No thanks
Pandemic Prevention
✖
Gallery (33) 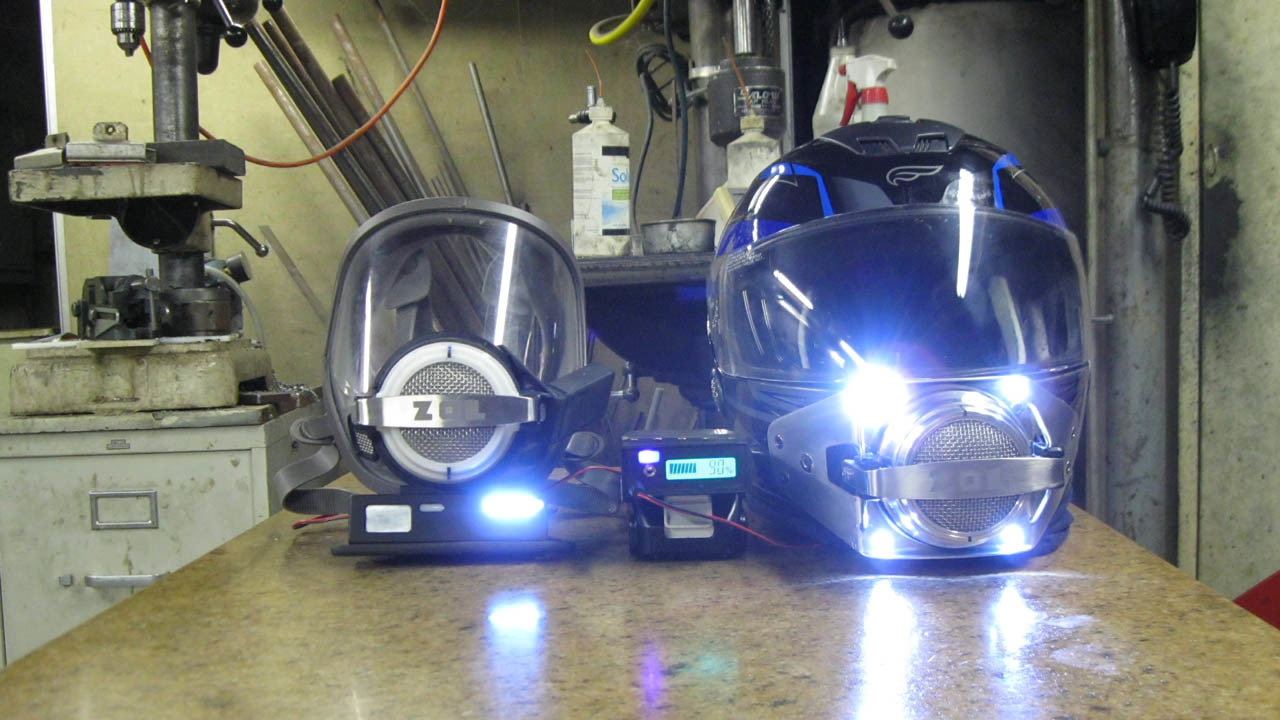 The lesson to be learned from the coronavirus pandemic is that a highly contagious pathogen can rage across the globe long before any treatments for it can be developed and deployed.

In spite of taking 'only' 9 months till vaccines were being injected into the general public's arms, it still was not nearly fast enuf.

Equating the pandemic to an international track & field race, the virus was off the starting block sometime in November 2019 while the world's health organizations were sleeping comfortably in their hotel rooms, their alarm clocks failing to wake them.

And when they finally did wake up and get to the track, they discovered that their supporters, ( the governments, with a few exceptions) were confused, indecisive, in denial that there even was a race, unwilling to help, or in at least 2 cases, actively helping the Coronavirus! ( The US & Brazil )

An embarrassing defeat for the WHO and all organizations who's job it is to protect us and our civilization from pathogens.

New Zealand and a few other nations proved that immediate hard lockdowns can nip a pandemic in the bud,  but if that's the cost of stopping one, we are in big trouble if they start happening more frequently.

What if more nation's leaders, fearing the political penalty of a bad economy due to a lockdown, try to downplay and cover up the contagion, like Trump did? And suppose they are more successful at it, keeping their citizens completely in the dark till it's too late?

What if the next virus or bacteria or fungus is far more contagious and deadly?

What if it's intentional?

The slow, cumbersome and often insufficient response of governments leaves us vulnerable as individuals and as a species.

Yes, I am saying the human race could conceivably go extinct if just one or a few factors are worse than what we have experienced with C-19.  A scenario like 12 Monkeys is clearly possible. (except probably without the time travel)

What is needed is a way for individuals to defend themselves immediately upon learning that there is a contagious airborne pathogen on the loose in their area.

With some upgrades to the current reporting systems, the WHO and national health agencies, such as the CDC in the U.S., could issue warnings to the public, much like a weather report on the radio, TV and internet.

My name is JO 753. I am The Prez of ZOL inc., an R&D prototype firm in Wauconda Illinois.

Since early April 2020 we have been developing the UVPK respiratory protection device. It uses ultraviolet light to kill airborne pathogens before they can get inside you. That includes bacteria, fungal spores, viruses - anything with genes in it that was on it's way to your face will not make it thru alive.

Most people think that filtering the air before they inhale it is good enuf.  Not completely groundless, but we are talking about the risk of dying or getting very sick.

In my opinion, that good enuf attitude is a big part of why there is a pandemic.

Rock climbers do not step on a scale then shop around for the cheapest rope rated for that weight. They know they will have a very bad day if it breaks.

Now that a trip to the store can be fatal, we need to adopt that attitude. It has become common knowledge that the usual masks do more to protect others if the wearer is contagious than it does to protect uninfected wearers.

Unfortunately, too many people aren't wearing them properly.

You've seen them - the 'token mask wearers'. They drape a bandana on their face just to get in the store then let it drop under their nose, loosely dangling on their lip or chin. And when they need to talk, they will actually pull it down, completely defeating it's purpose.

There is no mystery to why the daily case numbers are increasing.

As the percentage of the population that is contagious increases, it becomes more and more likely that you will pass thru an invisible drifting coronavirus cloud when in a public place.  You won't know that a goofball Trump fan huffed & puffed his way thru the train station 5 minutes before you arrived. At the grocery store, the healthy looking young woman in the next checkout lane upwind from you could be one of the lucky no-symptom people who are still, none-the-less, spreading the disease.

Your surgical mask won't save you. Your perfectly fit N95 will presumably stop 95% of 300nm particles from passing thru it's material, but there could be millions of the 100nm viri per cubic inch, so many thousands can still make it thru.  Plus, you don't need to inhale it, the virus can settle in your eyes.

You won't know it happened till you wake up sick a few days later.

The The UltraViolet Pathogen Killer unit works by drawing air thru an intense field of 275 nanometer wavelength light (in the upper range of the UVC band that does not generate ozone) to kill or damage any microorganisms in the air.  The Chamber UV Doom, as I have named it, contains and concentrates the deadly rays with mirror finish aluminum.  Since UV is also harmful to eyes and skin, the entry and exit baffles block it while allowing air to pass thru.

A pre-screen keeps larger particles from contaminating the unit, which would reduce its effectiveness and a final filter catches the scorched corpses before you breath the sterilized air.

You can be a part of the solution

The mask and helmet you see above are proof-of-concept prototypes. They work, but are not really ready for mass production.  That takes another stage of engineering, design and testing and way more money.

I am currently investigating a variety of funding options, including government grants, private investors and this, crowdfunding.

It seems to me that this could be the quickest way to get products online and in stores. All it takes is enuf people to want to have the ability to defend themselves. 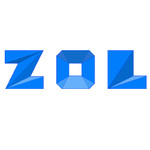 ZOL inc. is managing the funds for this campaign.