Thank you everybody. Our campaign is now over. ✕
Easton VS Epilepsy
✖
Gallery (11) 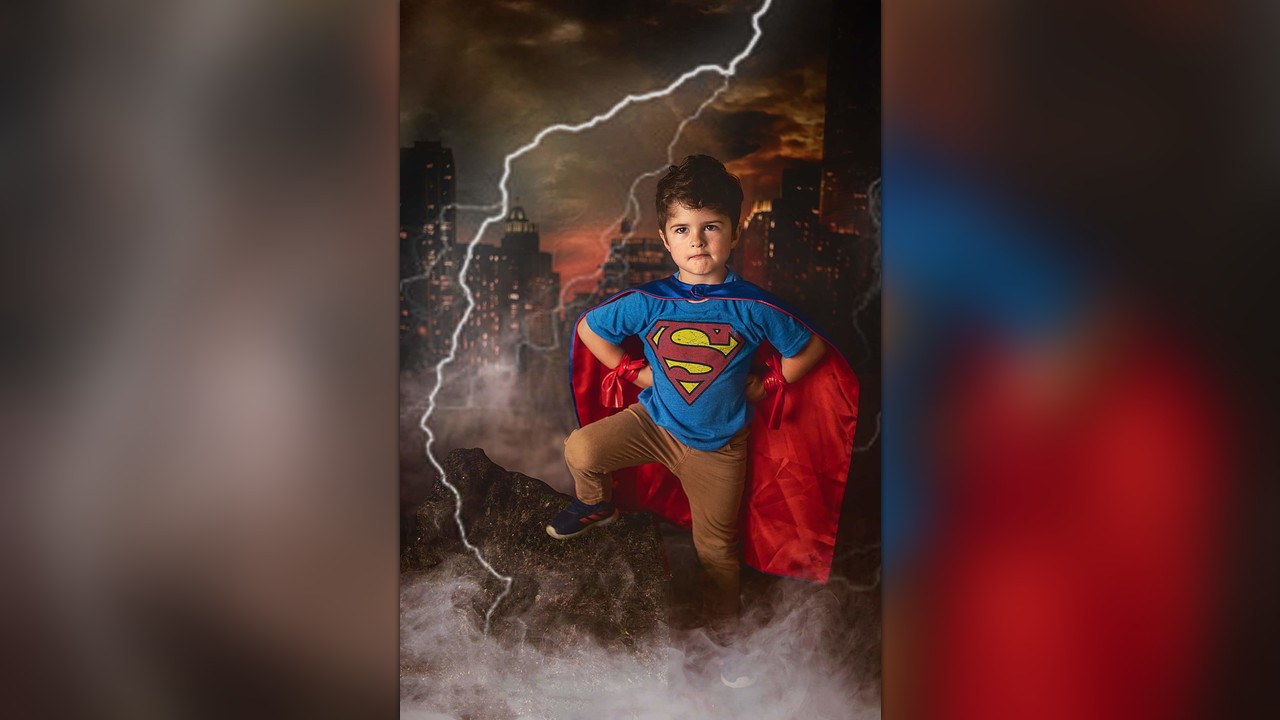 By Amber Urish
Personal campaign Keep it all
Gallitzin, PA, US

Easton is a spunky 3 year old boy who loves power rangers, anything outside, and being his big sister’s shadow.

This January, Easton had his first tonic clonic seizure. That was the beginning of a scary few month journey of more seizures, hospital stays, and testing. We finally got a diagnosis of epilepsy. It was the best news for the circumstances! We are lucky that his seizures are generally controlled by medications.

Easton likes to sleep in the hall way outside on my bedroom with his door and my door both shut. Don’t ask me why, but if he sleeps I don’t complain. I heard a faint knocking on my door when I was up late one night, and I opened it to find it was him hitting the door during the clonic phase of his seizure. This is concerning for many reasons. First, we are to administer his emergency medication after 5 minutes, but there was no way for me to know when it started. Second, after a seizure he goes into a sleep. We are usually able to arouse him enough to asses him, however in the middle of the night it is incredibly difficult to get him to respond; leaving us worried and not sure what action to take. As you can imagine, this makes me restless at night not knowing if I’m missing something.

Luckily, there are seizure monitors on the market that will alert me if he is having seizure activity. The monitor is placed on his bicep, and will alert if there is muscle activity associated with a seizure. It is also expensive, so we are looking to fundraiser in hopes of ordering one to put our minds at ease enough to rest at night.

We are also going to use funds raised to purchase an anti suffocation pillow, a bed rail and possibly a helmet for when we finally get him to sleep somewhere other than the hallway.

Thank you so much for your support and prayers! It is amazing to see so many people care for our little man!

Amber Urish hasn't posted any updates yet.
Newest | Oldest
Show more
NEW Thank you emails can now be sent directly from the Transactions page.
Alternatively you can still leave a comment here.

Amber Urish is managing the funds for this campaign. The campaign is for a personal cause.