Thank you everybody. Our campaign is now over. ✕
Corvallis Community Defense Fund
SubscribeUnsubscribe
✖
Gallery (1) 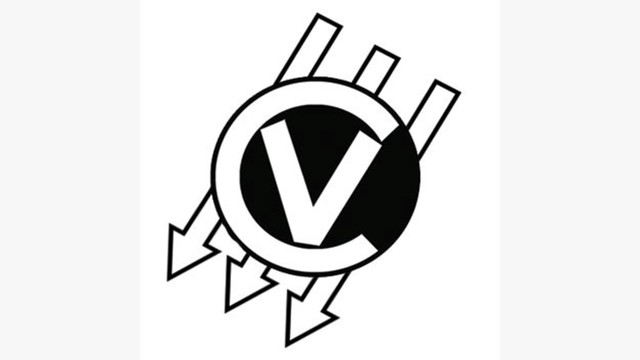 "A downtown Corvallis street was closed to the public Monday afternoon while police investigated a physical altercation, but few details were immediately available.

“There was a fight,” said Capt. Dan Hendrickson of the Corvallis Police Department in response to a reporter’s question, but he said no additional information was immediately available, including the names of the people involved.

A block of Northwest Monroe Avenue between Third and Fourth streets was cordoned off with crime scene tape while police examined the area and interviewed witnesses.

A truck painted with a large swastika and the slogan “‘Nazi’ is just the N-word for white men’ could be seen parked on the blocked-off section of Monroe, but it was not immediately clear if the vehicle played a role in the incident.

A similar vehicle belonging to James Marr, a well-known white supremacist from Springfield, raised concerns in Corvallis in February when it was parked on Monroe near Oregon State University. At that time, the truck was painted with an anti-Semitic message."