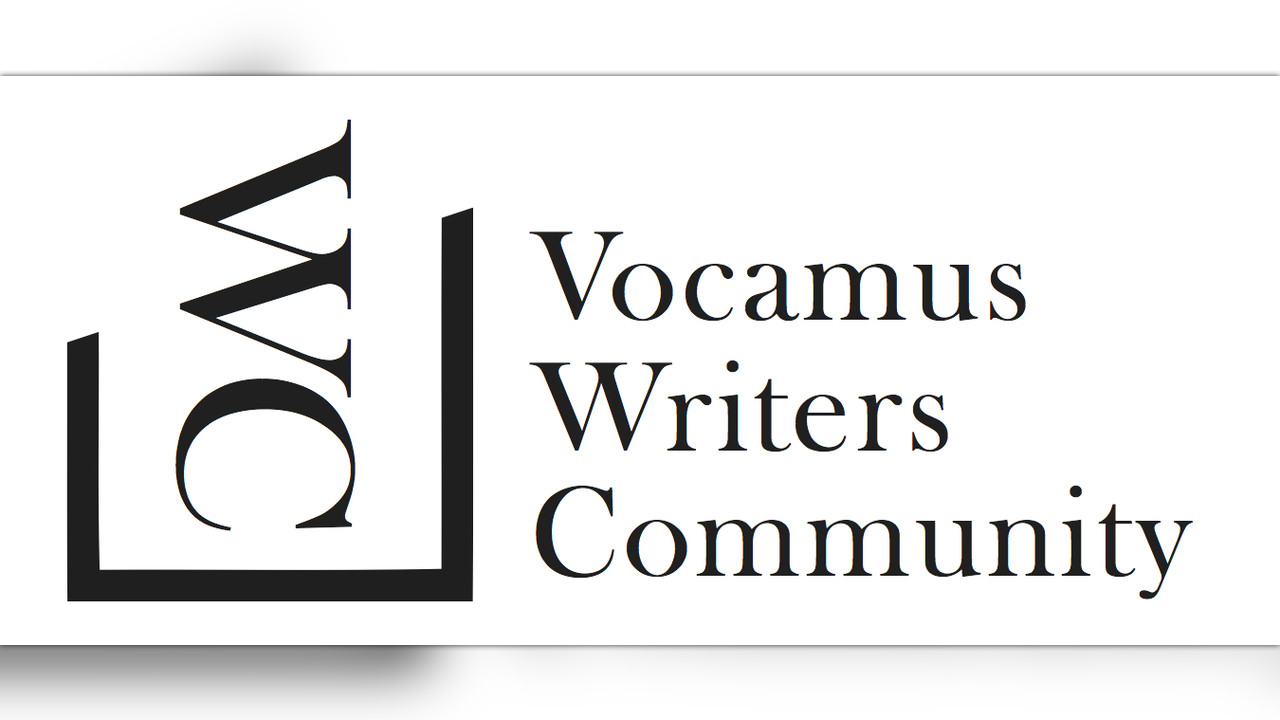 Our goal was to add new functionality to our website that would enable authors to add books and media to their profiles. We also wanted to have a way to collect these things into an online version of our annual Book Bash festival. And the good news is that the work is done!

When we started making those changes, we discovered that we basically had to recreate the site from the bottom up, which means that our development costs were much higher than we expected.

So we're asking all you lovers of local books out there to consider donating toward covering those costs. A friend of the arts in the area has offered to match donations up to $1,500, so anything you give will count twice.

We'll also send you some great ebooks by local authors to thank you for your support. More are being added all the time. 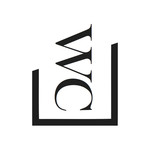 Vocamus Writers Community is managing the funds for this campaign.