Thank you everybody. Our campaign is now over. ✕
Help Fox & Britt-Lea Through Bankruptcy!
✖
Gallery (1) 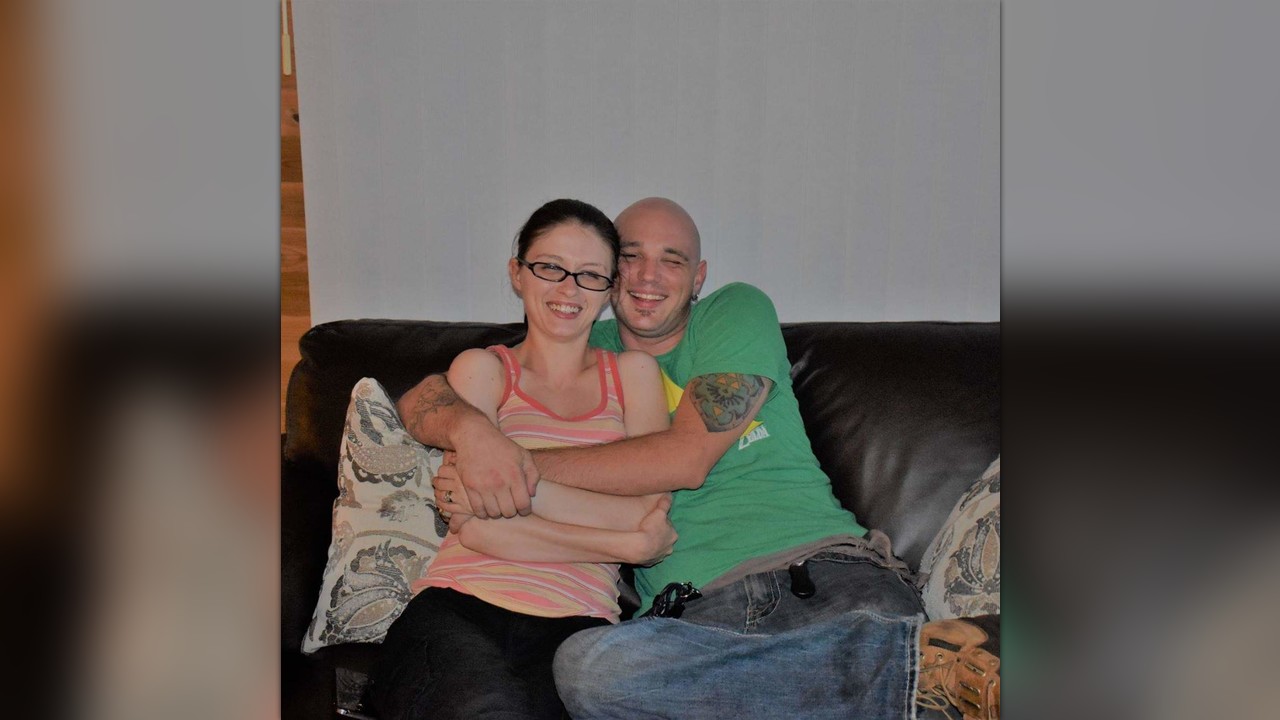 I've known Fox and Britt-Lea since April of 2011. They have continuously been some of the most kind, friendly, and supportive people I've ever known. Finances have always been tight for them, despite both being tremendously hard workers, but that hasn't stopped them from opening their home or giving up some of their hard-earned limited income to aid a friend or critter in need. They are creative, inspiring, and one of the strongest married couples around, but the hard times have gotten harder.

Today, Fox posted the news that he is meeting with a few different bankruptcy lawyers to figure out what to do so they hopefully won't lose their home and single vehicle. The average bankruptcy lawyer costs around $1200, so that's the initial target I'd like to set for this fundraiser.

Neither Fox nor Britt-Lea know I'm setting this up. They are both very proud and independent, and no matter how much they deserve our help, we'd all asphyxiate if we held our breath waiting for them to ask.

Please show your love for these wonderful folks by donating whatever you can; every little bit helps. And if you can't donate? Share. But don't spoil the surprise for them!

Megan Tindale hasn't posted any updates yet.
Newest | Oldest
Show more
NEW Thank you emails can now be sent directly from the Transactions page.
Alternatively you can still leave a comment here.

Megan Tindale is managing the funds for this campaign. The campaign is for a personal cause.