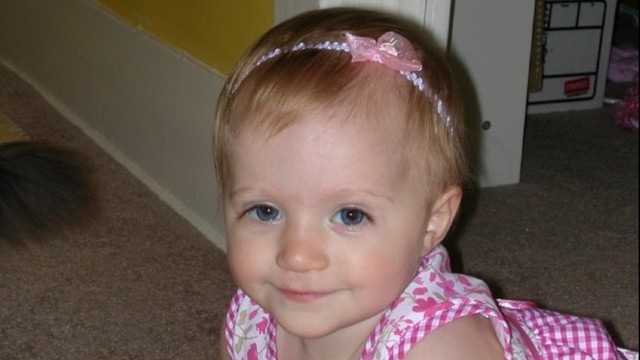 $1,200 raised 4% of $30k goal
9 contributors
5 Years running
Contribute
By Janet White
Are you friends?
Personal campaign Keep it all
Bellevue, WA, US

.STORY: After seven months, she tells her mom. This 5 year old was brave enough to 'tell the truth' one more very important time, during a forensic interview. Unfortunately she wasn't able to tell a man prosecutor and the case did not proceed to trial. The girl was too young and terrified to testify. It took 3 years of her mom fighting and fighting to keep the little girl safe, because he wasn't in jail. Even though both police and CPS were certain after watching her disclosure that the abuse DID happen. Double jeopordy isn't something the prosecutors office wanted for her, so she can later in life try again and has until her 28th birthday before the statue on the case expires.

For 3 years the little girl witnessed no consequences for what had been done to her. Except the absense of a dad in her life. She witnessed no success for ‘telling the truth.’ No jail, so the mother had to continue to fight, in a civil court of law. The courts had her start a family law process in order to continue to receive protection for her girl. To give the 'father' a chance at his equal rights as a parent. From June 2013-April 2014, after fighting in family law, solely for the safety and love to protect an innocent child through, attorney’s fees, a three day trial, the disclosure via dvd of a 5 year old girl, 4 professionals, 5 witnesses, two GREAT Attorneys and a $30,000 price tag… as of today April 18th 2014, this young beautiful girl is now protected until she is 16 years old.

Today, after three years and the deliberation of the judge, the mother is asked, how she feels. It is hard to describe the relief of the endeavor because within the mother’s heart she knows that it takes her one year to even make $30,000 to live on. A single mother of two children, now with a struggle to feel relief.  After such a huge huge thing she has accomplished there is still sadness in her heart, but she knew every moment she continued the fight, saving a child has no price limit. She has faith that ‘it’s just money’ and everything will work out in the end.

The story doesn't end here as it is just the beginning and has many more details, but this story hits home and I am asking, if this is a cause that weighs on your heart to help lighten the financial burden of this trio family, please do what your heart invites you to do. You can also message me for more information. Janet White hasn't posted any updates yet.
Newest | Oldest
Show more
NEW Thank you emails can now be sent directly from the Transactions page.
Alternatively you can still leave a comment here.

Janet White is managing the funds for this campaign. The campaign is for a personal cause.